Freestyling Twitch streamer TheDapperRapper is known to entertain his viewers by rapping over obscure tracks, but it doesn’t get any weirder than music that plays when viewing sandals on Amazon.

The streamer was viewing links of sandals by viewers when suddenly, one sent him to an Amazon page for a Fitory brand shoe.

After looking it over briefly, he clicked on a video on the product’s page and a song began to play, surprising the Twitch star who didn’t know where the tune was coming from at first. 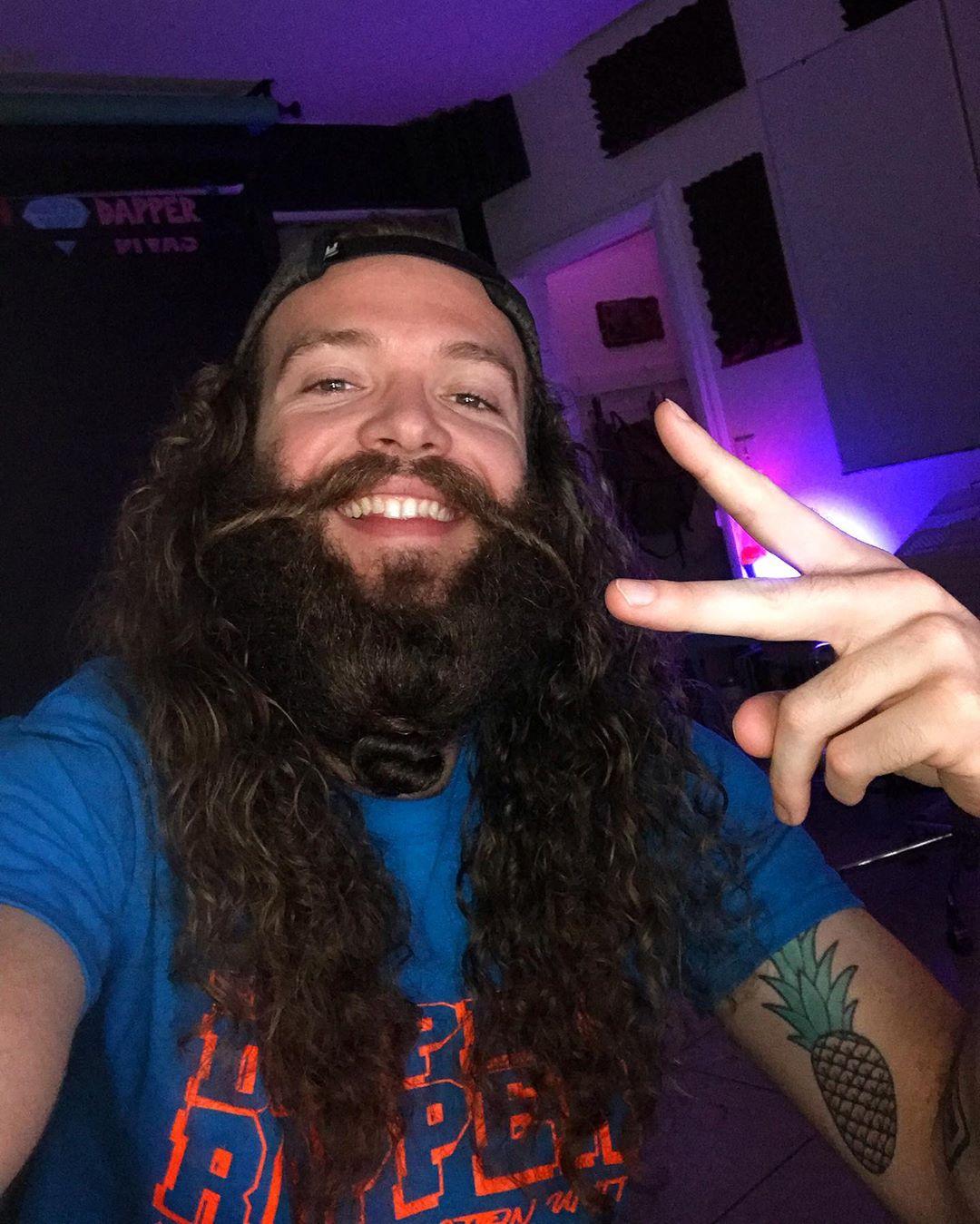 The Dapper Rapper has been freestyling since he was 13.

“Is that the beat?” TheDapperRapper asked as his mouth gaped open in awe. “Yo that’s this! That’s the music that’s playing for the sandal.”

While Dapper’s bewildered reaction was already priceless, or $24.99 if you’re going by the cost of the shoe on Amazon, what followed was absolute fire.

“Bro! Yo, oh we gonna rap on that hold on,” the Florida-based streamer said before dropping an impromptu banger on his chat.

“Oh my God,” the quick-thinking artist stated once he was finished with his rhymes. “I don’t believe this… yo, that’s wild. I didn’t know what was going on for a second.”

If you want to try your luck at rhyming over the sandal, you can do so at this link. It only plays for around 15 seconds or so when you click play on the video. Then it will loop.

It’s weird to have music play in any Amazon product page, but for it to happen for a sandal of all things is incredibly strange. Luckily, it resulted in one of the illest freestyles in some time. 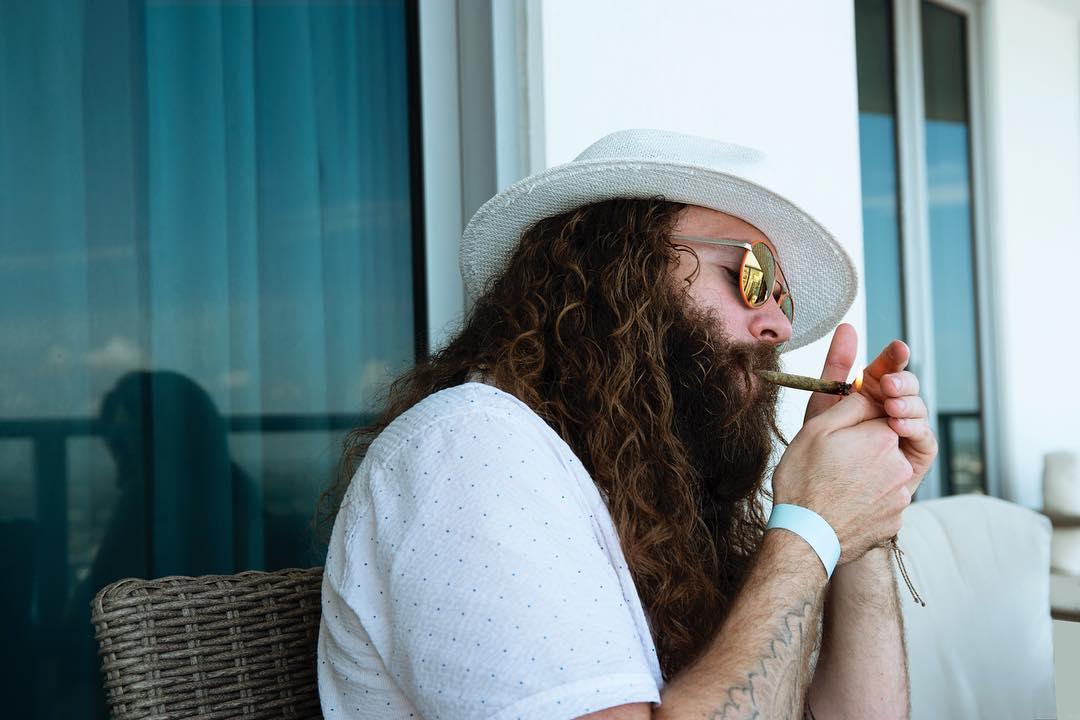 The Dapper Rapper is from Miami, Florida.

Dapper has been freestyling since he was 13, according to his Twitch page, so he has a lot of experience on thinking on the spot and letting his lyrics fly.