Twitch and YouTube star Tyler ‘Ninja‘ Blevins has unveiled the new Red Bull cans emblazoned with his likeness, as part of the energy drink company’s sponsorship of the Fortnite streaming sensation.

Ninja has been sponsored by Red Bull since 2016, and they took their partnership to a new level in 2018, when Red Bull kitted out his new luxurious streaming room.

Red Bull continues to support the world of esports and gaming stars, sponsoring organizations like 100 Thieves, professional players and of course streamers, and for the first time ever, a streamer will be featured on Red Bull cans. 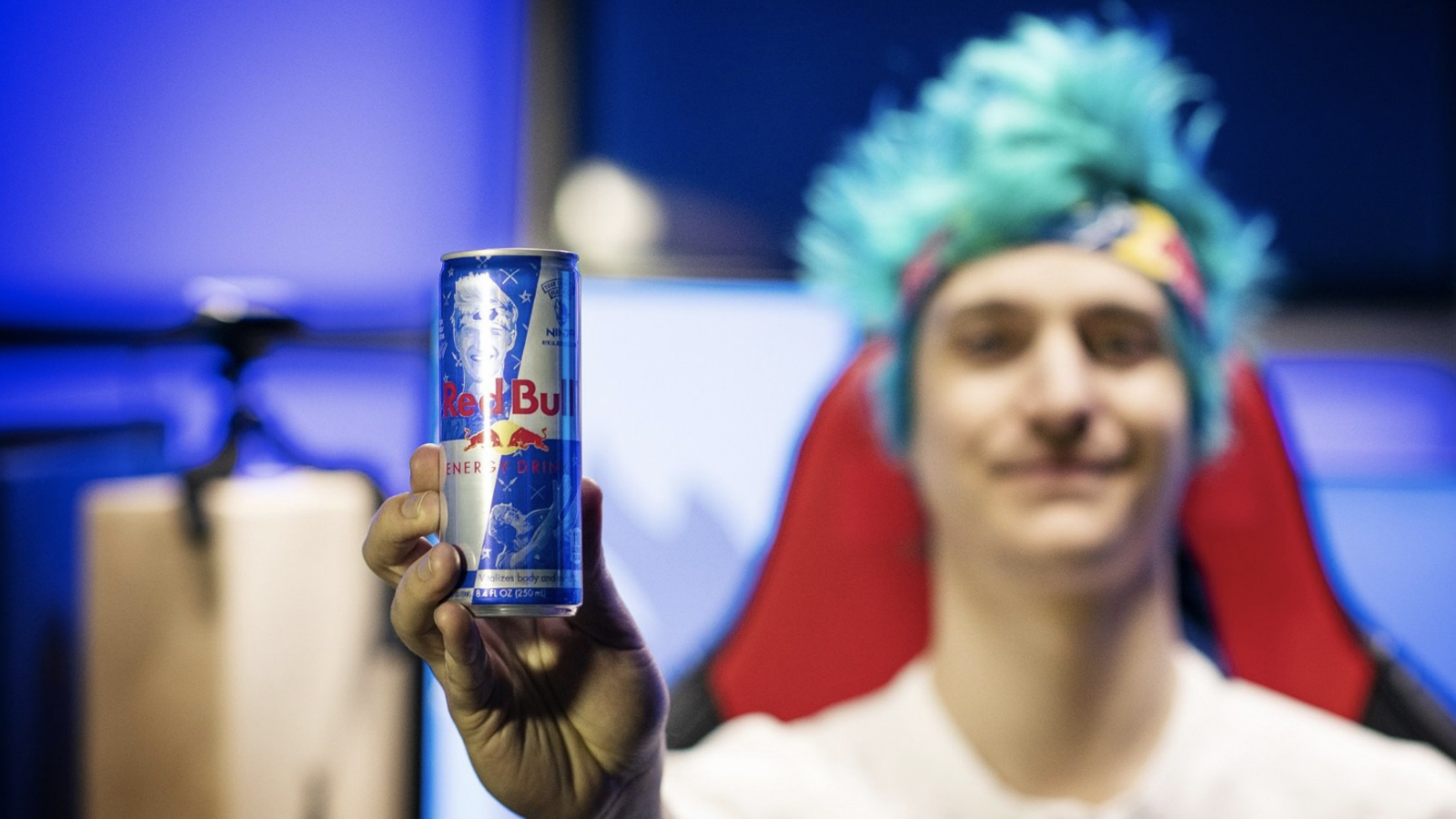 Red Bull’s involvement in esports goes back further than most other non-endemic companies, as long time fans will know, their sponsorship of Halo player David ‘Walshy’ Walsh was a huge deal back in Halo’s hay-day.

They also signed up Matthew ‘Nadeshot‘ Haag (now the founder and CEO of 100 Thieves) when he was at the peak of his powers in Call of Duty, and now, or course, Ninja is the next big thing.

With over 13 million followers on Twitch, he has more than double the 2nd most followed channel, Michael ‘shroud’ Grzesiek, and has surpassed 20 million subscribers on YouTube too.

18 year old me would think this is a dream. Incredible proud and so happy to have this @redbull partnership and to have made my dreams come true. https://t.co/5TlfilVoVS

Like Walshy before him, Ninja also comes from a Halo background. In fact, he’s not the first Halo player to be featured on a can, as OpTic Gaming’s Michael ‘Flamesword’ Chavez featured on Red Bull’s Destiny cans in 2015.

2018 was a massive year for Ninja, cementing him as the most popular streamer and enjoying a meteoric rise up the ladder of gaming influencers to sit at the very top.

2019 has continued in a similar vein so far, and his new Red Bull can will be something he can cherish forever. The new can will be available starting April 1 to 4, while stocks last.