The cat’s out of the bag – Rachel ‘Valkyrae’ Hofsetter will be receiving an exclusive toy figurine in 2020.

Streamers like TimTheTatman, Ninja, and LIRIK all received special figurines in 2019 to commemorate their growth on Twitch, and it looks like fns can now add Valkyrae to that list.

With streaming now bigger than it’s ever been, it’s not very surprising to see many broadcasters branching out into other avenues of income as they capitalize on their popularity. 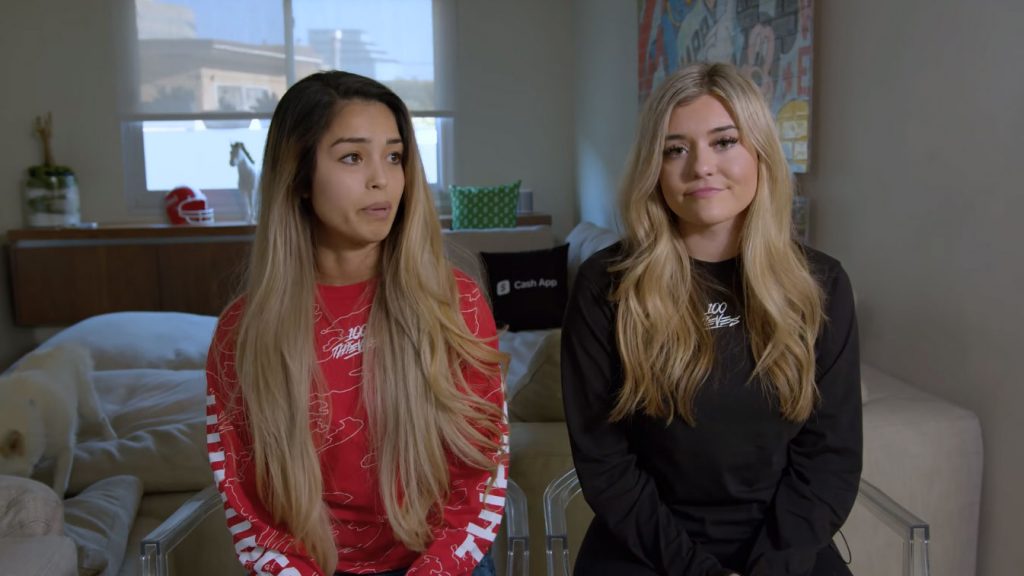 Valkyrae and BrookeAB are both part of 100 Thieves now.

This new Valkyrae figure is set to debut in January, but it wasn’t actually supposed to be revealed just yet. After a fan got Valkyrae’s attention with an image of it, she confirmed the release window.

“Welp, I guess this was leaked early LOL,” she tweeted. “I have my first ever toy/figure coming out in January.”

Welp I guess this was leaked early LOL. I have my first ever toy/figure coming out in January ☺️? https://t.co/yR3DsaV2bc

Valkyrae’s figure stands out from the rest, because it doesn’t merely feature her – it will also come with her pet dog, Mika. While it wasn’t able to make it time to be a holiday present, we’re sure it’ll be popular among her fans, nonetheless.

The toy is produced by Youtooz, the same company that also announced a Pokimane toy figure in November. This means they will now be producing toys of two of the most popular female Twitch streamers out there.

We don’t have a concrete release date as of yet ,but with Valkyrae saying it’s coming in January, we know it’ll be much sooner than later. 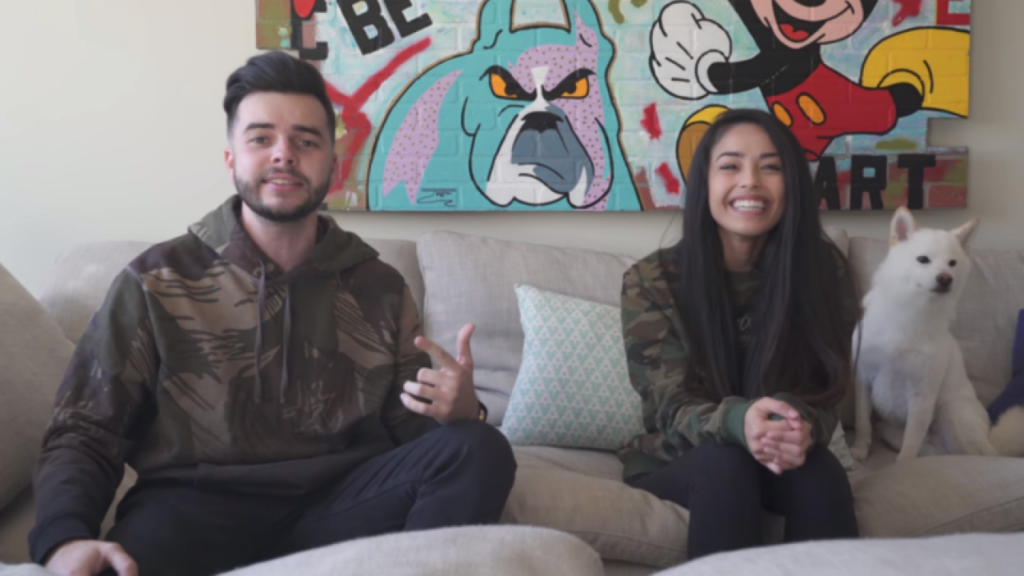 Valkyrae may have left the 100 Thieves house, but she’s still with the organization.

Valkyrae joined the 100 Thieves organization as a content creator back in 2018 and very quickly became a fan-favorite among viewers. For a while, she was their only female creator, but that changed when the organization signed BrookeAB in 2019.

She has since moved out of the 100 Thieves house, but is still very much part of the organization and continues to appear in their videos quite frequently.

I am not leaving 100Thieves. I resigned for another year☺️
We got a place 5-10 min away so I can walk over.
I will leave my setup at 100T and stream from there.
My dog will stay at the new place!

2019 was a big year for her, but it looks like 2020 will be getting off to a fast start with the launch of her figurine. Who knows what else she has in store for the new decade?