FaZe Clan made waves in the esports realm after signing 13-year-old Fortnite pro H1ghsky in mid-March – but the new member had much more in store than mere competition.

FaZe COO Ricky Banks spent a day out on the town with the youngster during a vlog uploaded on March 31, where he spoiled H1ghsky with a series of lavish surprises as a welcome present into FaZe Clan.

After spending over $1,400 at the Gucci store in Rodeo Drive, Banks took H1ghsky to meet two celebrities of the music world – rapper Lil Yachty (otherwise known as FaZe Boat) and EDM artist Marshmello.

Although short, Lil Yachty made his visit count by giving viewers a sneak peek of his birthday present for controversial rapper Danielle ‘Bhad Babie’ Bregoli, showing off a massive neck chain with her stage name emblazoned in diamonds.

Banks later brought out Marshmello as a final surprise for H1ghsky, who was left speechless after embracing the artist with a big hug. 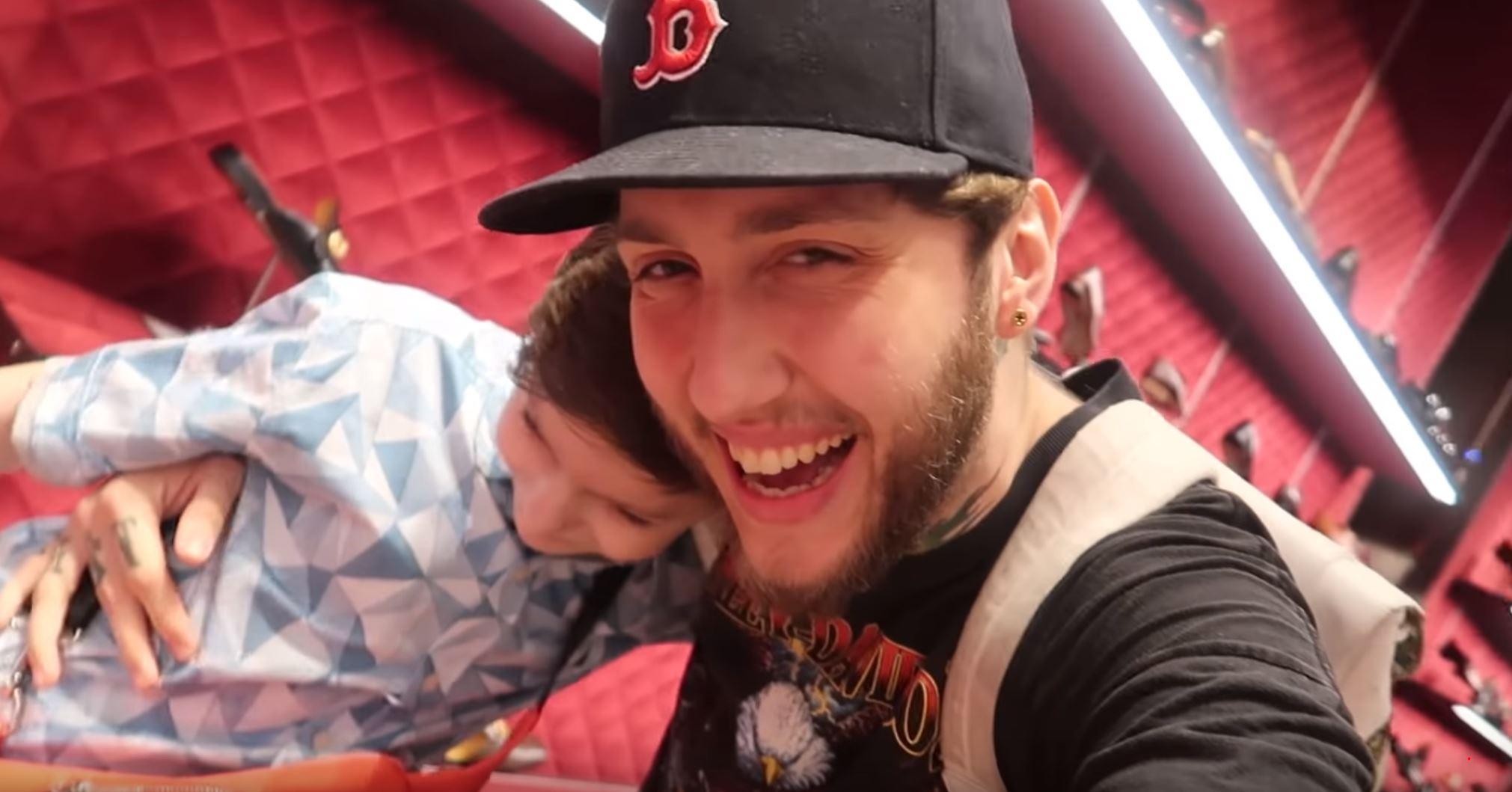 In fact, H1ghsky’s signing was accidentally leaked beforehand, thanks to a hilarious slip-up by TSM Ali ‘Myth’ Kabbani during a Twitch stream on March 19.

During his stream, Myth asked H1ghsky about his experience in FaZe – which led to a humorous response from the youngster, while others in the chat implored Myth to “Delete the VOD!”

“Wait, was it not announced yet?” Myth asked, later making an unsuccessful attempt to cover up the leak. “What I meant was, how’s phasing through builds?”

Although young, H1ghsky’s signage to FaZe comes as little surprise, as he was already a partnered streamer on Twitch with over 200,000 followers on the platform due to his Fortnite prowess.

H1ghsky isn’t the only youngster that the org has taken into their fold, by far; FaZe likewise brought 15-year-old Fortnite player ‘Sway’ on board a few days prior, likely thanks to his gaming skills and impressive following on social media.

FaZe Clan’s influx of young players could be due to the rules laid out by the Fortnite World Cup, which announced an qualifying age range of 13 years and up.

With the org continuing to add players to their roster ahead of the Cup, there’s no telling who fans could see make an appearance next.