As fans know, Kjellberg is known for his history in the horror game genre, later rising to further fame thanks to his viral battle with Bollywood music label T-Series.

Now, the internet star has become a bona fide “Minecraft YouTuber” – and the game’s community showed their appreciation for the Swede and his wife in a stunning project. 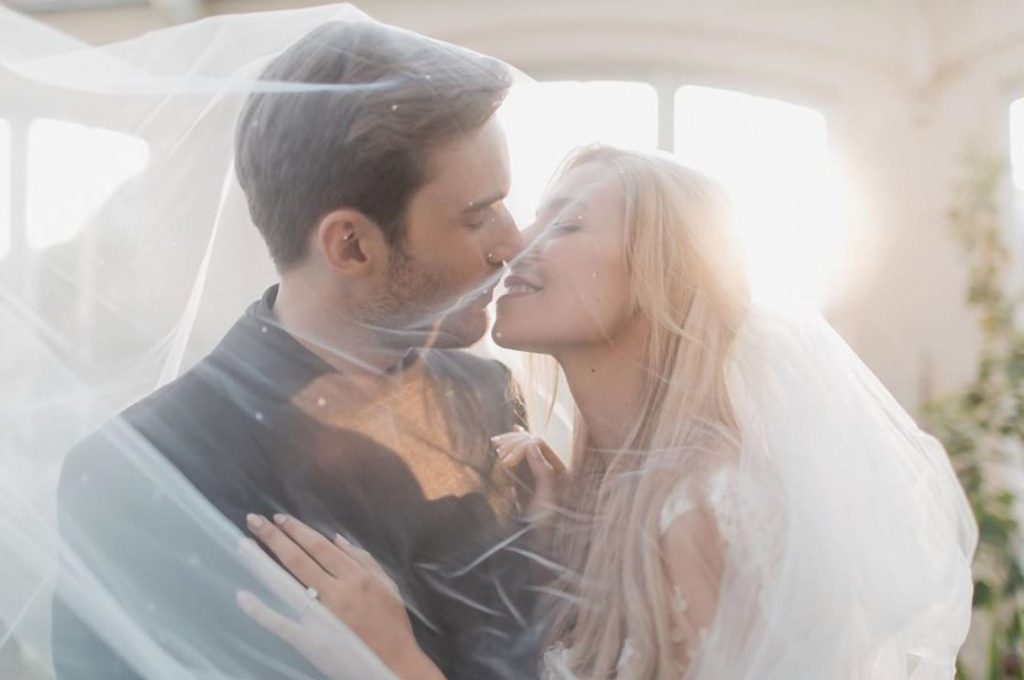 PewDiePie and Marzia tied the knot in a private wedding in late August.

Streaming platform DLive – the very same website Kjellberg exclusively signed to in April – held a special PewDiePie-themed Minecraft event in July, which saw the participation of a slew of talented players.

Of these players were self-proclaimed “Minecraft Architects” NewHeaven, a French Minecraft team who showcase their works with impressive time lapse videos on YouTube.

NewHeaven took their appreciation for PewDiePie to the next level during DLive’s event, creating a stunning wedding cake with an elaborate topper that resembles a sprawling Russian castle. 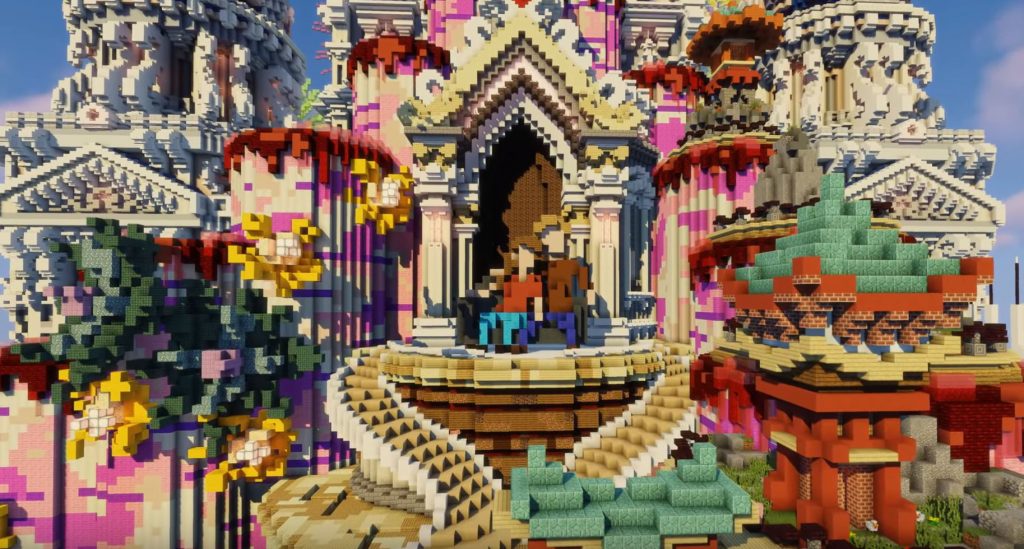 That’s not all: the team surrounded the cake with architecture from all around the world, and even included PewDiePie’s Minecraft pets in an adorable homage to his incredibly popular videos for the game.

The two-sided “cake” also brings viewers through Felix and Marzia’s relationship, with one side showing the couple during their dating phase, and the other showing the two in their wedding finery.

Surrounded by flowers, clouds, and fireworks, NewHaven’s wedding cake is nothing short of a fantastic work of art, which PewDiePie honored with a retweet on his Twitter account.e

“The idea behind this build consists of reflecting both sides of Felix’s relationship with his now-wife Marzia by separating our wedding cake into two separate parts,” NewHeaven said of the project. “The most festive one… symbolizes the public side of their lives. The other one… is meant to illustrate the more intimate side of the couple.” 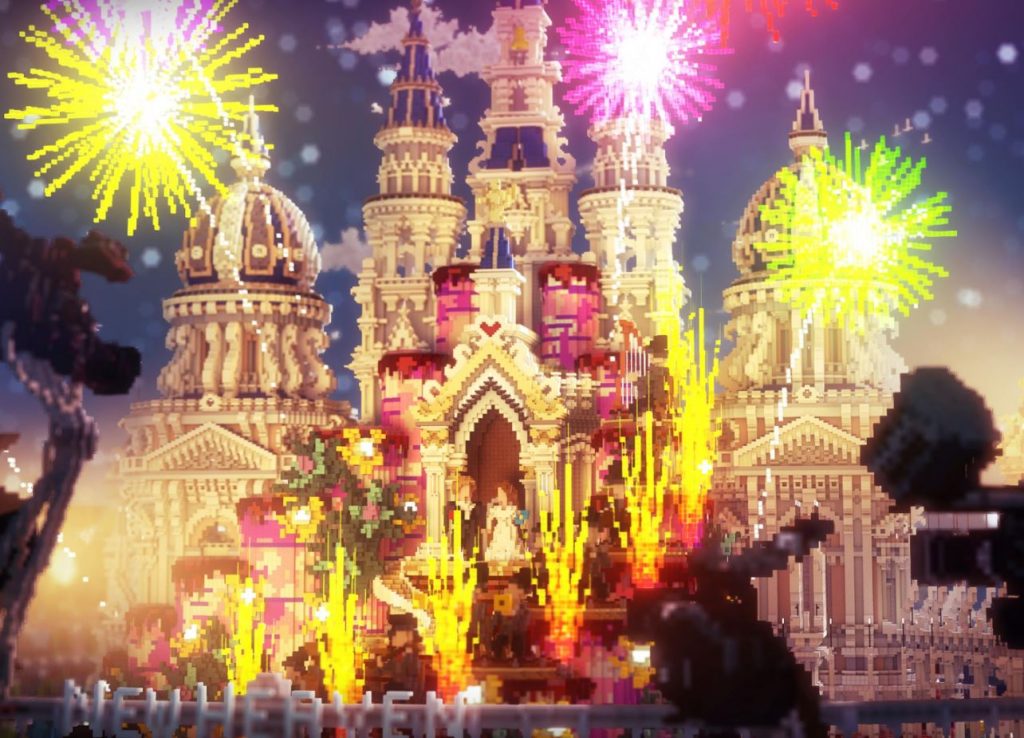 From his days playing Amnesia to finally reaching his 100 million subscriber mark, Felix and Marzia have been together for quite some time – and their wedding marks just another step in their ongoing journey.