A fan of YouTube superstar Felix ‘PewDiePie’ Kjellberg has made the Swede an incredible concept skin for Fortnite Battle Royale after his appearance in Daniel ‘KEEMSTAR’ Keem’s Friday Fortnite tournament.

PewDiePie teamed up with Tyler ‘Ninja’ Blevins for the second week of Friday Fortnite. The pair finished 9-12th, but only after Pewds was subbed out for TimTheTatman halfway through the tournament.

Kjellberg and Ninja certainly seemed to enjoy themselves, as they exchanged jovial insults back and forth. One fan was so impressed with the YouTube King’s role that he made an impressive concept skin just in case PewDiePie steps up his interest in the game and wants a skin added to Epic Games’ battle royale. 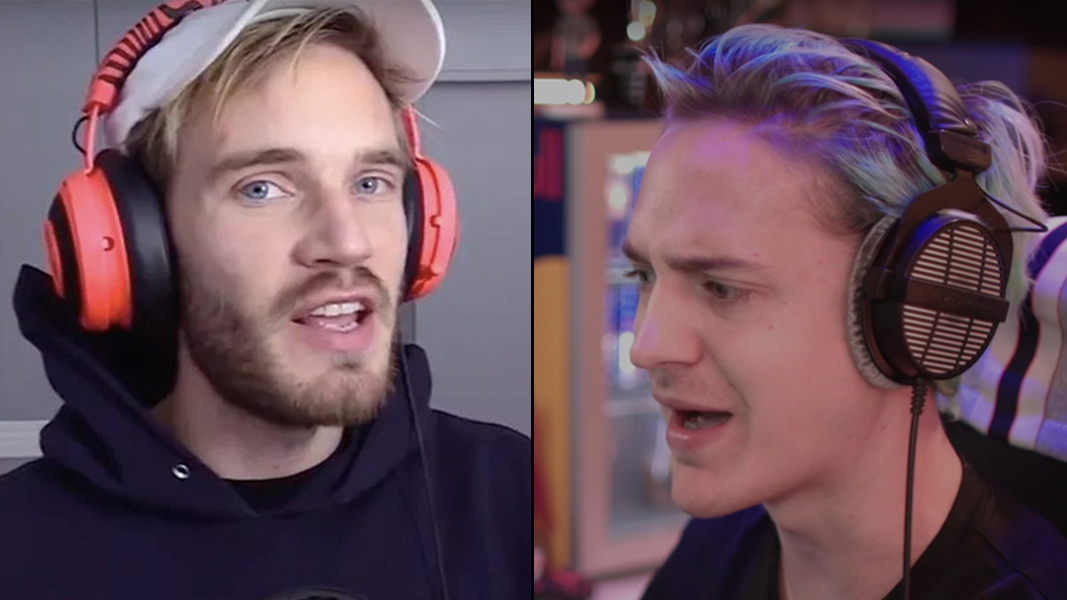 Reddit user RomanPsd posted the concept on June 9, with the modest caption: “My Attempt At Making A PewDiePie Concept Skin”. Many users were impressed with the skin, and it has amassed over 8,000 upvotes on Reddit since it was posted.

The concept skin has a number of features fans will recognise, including the YouTube star’s signature jacket and headset. The hair and beard seem to be pitched perfectly as well, replicating the Swede’s complexion accurately. However, one commenter joked that the skin failed to incorporate the “cat ears” on the headset.

My Attempt At Making A PewDiePie Concept Skin from r/FortNiteBR

It is not the first time a PewDiePie fan has made him a concept skin. Back in December 2018, an avid fan developed a Fortnite Battle Royale skin for the YouTuber, in the hope that it would help him win in his subscriber race against Bollywood label T-Series (it didn’t).

PewDiePie’s future with the third-person battle royale game is far from clear, but it’s evident that fans enjoy seeing him play, particularly alongside superstars such as Ninja.