The mother of late YouTuber Desmond ‘Etikah’ Amofah has come to the defense of Daniel ‘KEEMSTAR’ Keem, asking fans to stop blaming the online personality for her son’s recent death.

The YouTube community was sent into a whirlwind of shock on June 25 when Etika was confirmed dead by the New York Police Department, following days of speculation that the popular YouTuber had taken his own life.

In the time that’s passed since, DramaAlert host KEEMSTAR has faced a lot of backlash from fans, who have openly accused him of playing a part in Etika’s deteriorating mental health.

Although Keem posted several tweets defending himself, saying that he and the late entertainer had been close friends, many still remain unconvinced and believe that he had faked emotion in those posts. 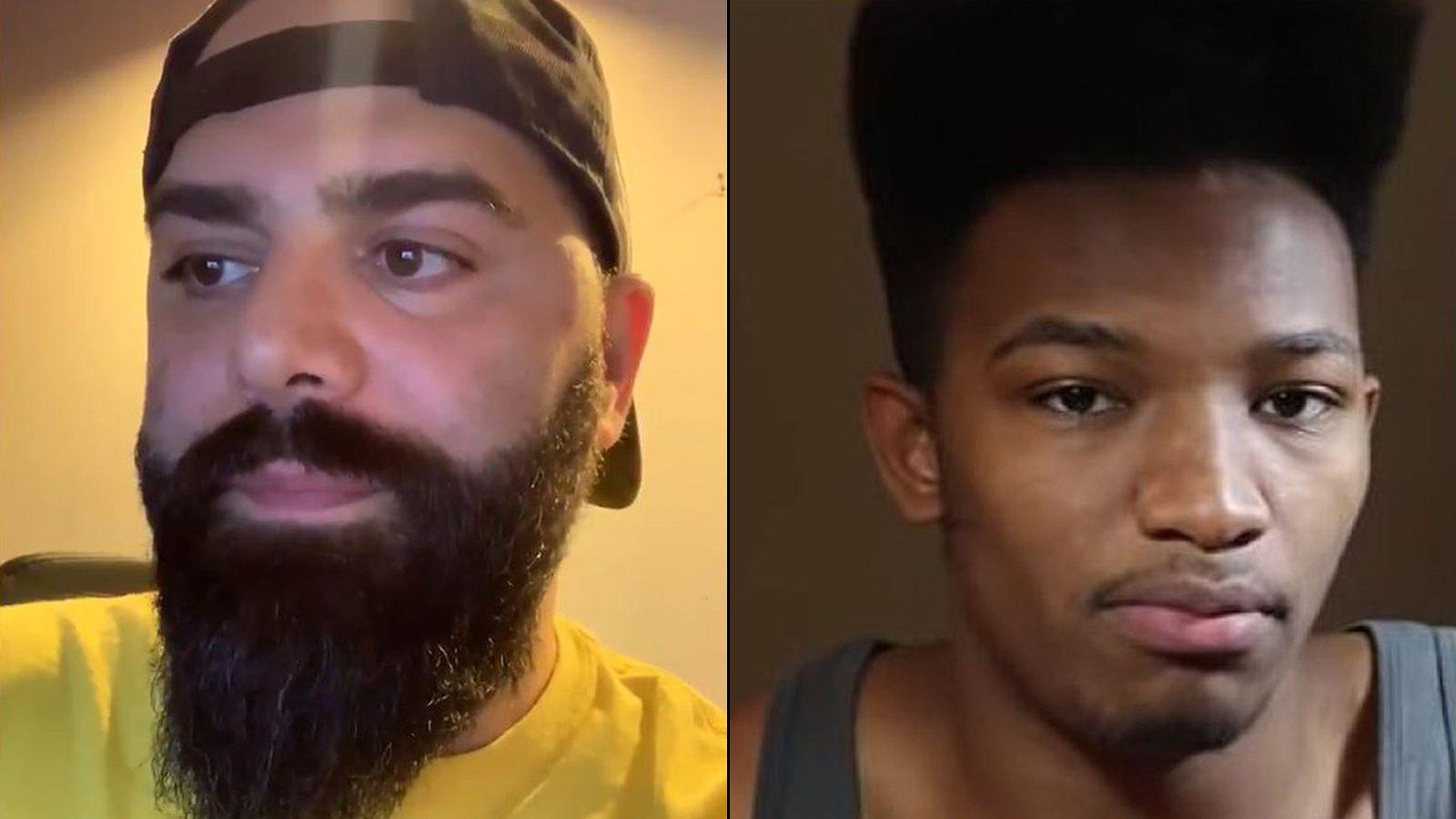 Many have blamed KEEMSTAR for playing a role in Etika’s death.

On June 30, KEEMSTAR tweeted out again on the topic, this time including screenshots of a text conversation he had with Etika’s mother, at least that was the name of the contact shown in the images.

In the conversation, the mother says that her response was to address the accusations, hoping to clear the tension between Keem and the late YouTuber’s fans.

“I wish to inform Etika’s fans, friends, and viewers that KEEMSTAR is not responsible for Etika’s passing and should not be held accountable for my son’s actions,” she wrote. “Etika loved KEEMSTAR’s show and wanted to make his appearance on the program both memorable and exciting.”

In order to prove that he hadn’t asked the grieving mother for such a message, KEEMSTAR included a second screenshot showing that she’d initiated the conversation.

I did not ask her for this pic.twitter.com/ynGeBDbzie

This isn’t the first time that Keem and Etika’s mother had been in contact. Shortly following the YouTuber’s untimely passing, Keem contacted the mother and agreed to raise money for mental health charities via his Friday Fortnite tournament, which took place on June 28.

Additionally, he and FaZe Clan’s Banks also handed out 30 Nintendo Switch consoles to random viewers of the tournament, in memory of Etika.

I talked to Etika’s mother. This is her & the family’s wishes. So for Friday Fortnite we will being doing this. pic.twitter.com/T51jtvuwVi