Controversial YouTuber Jake Paul may have thrown some not-so-subtle shade toward ex-girlfriend and model Erika Costell, after making an unsuccessful attempt at calling her in a video.

Paul uploaded a video on January 26, where he did everything the ‘mini-Jake Paul’ (aka Tydus Talbott) told him to do for 24 hours.

One of Tydus’s requests included calling Costell over the phone, to which Paul expressed some apprehension.

“I don’t know, man,” Paul sighed before finally making the call – which sent him directly to Costell’s voicemail, after a disappointing series of dial tones.

Paul later went on to sneak diss Costell on his Instagram story, after the model posted a picture of actors Brad Pitt and Angelina Jolie holding hands signed with a heart. 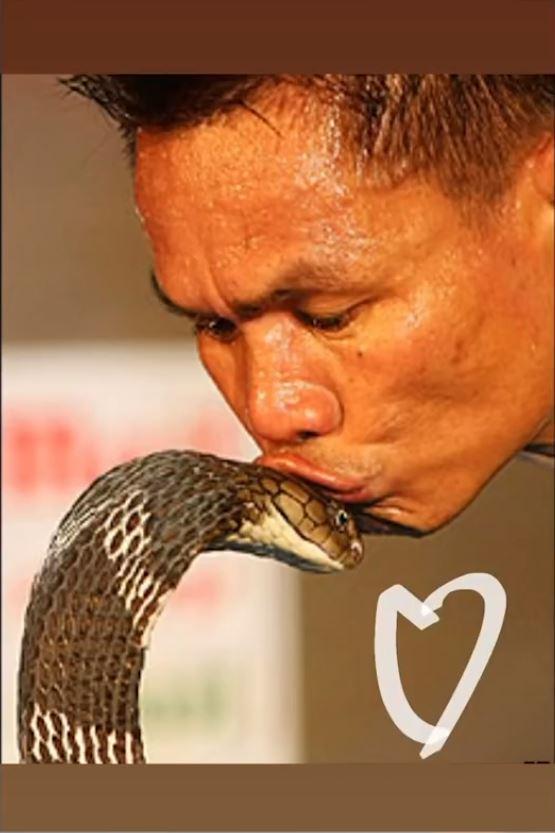 Jake Paul may have clapped back at Erika Costell’s Instagram story with a photo calling back to his one of his previous Tweets.
https://www.youtube.com/watch?v=S9hYFaHF_xA&t=154s[ad name=”article3″]

Paul appeared to respond to the photo by uploading a picture of a man kissing a cobra, which was also signed with a heart, in a similar fashion.

Paul’s clapback follows a previous Tweet published by the YouTuber on January 22 that threatened to expose a “snake” in his midst.

the person who this is regarding is still treating me like dirt.. so like why should I do what they want? #toomanythoughtsloggingoff #ihatedrama #butnotafraidofitanymorelikeiusedtobe

While Paul didn’t name the individual in question, he made sure to state that they are still treating him “like dirt,” and that he has no qualms about bringing the situation to light, should things escalate.

Many fans speculated that Paul could be talking about Costell, after she appeared to respond to his previous Instagram diss by posting a picture of the definition of the word ‘insanity.’