TikTok star Ellie Zeiler has come under fire in recent times over accusations of “copying” Charli D’Amelio – but now the shoe is on the other foot, and she’s jumped to D’Amelio’s defense.

Zeiler herself has 3.4m followers on TikTok at the time of writing, so she doesn’t exactly need to copy others to maintain popularity on the platform. However, she has been frequently accused of imitating D’Amelio, especially as the two look very alike.

She was even accused of copying Hype House’s Avani at one point, due to a TikTok that seemed similar to one of Avani’s. 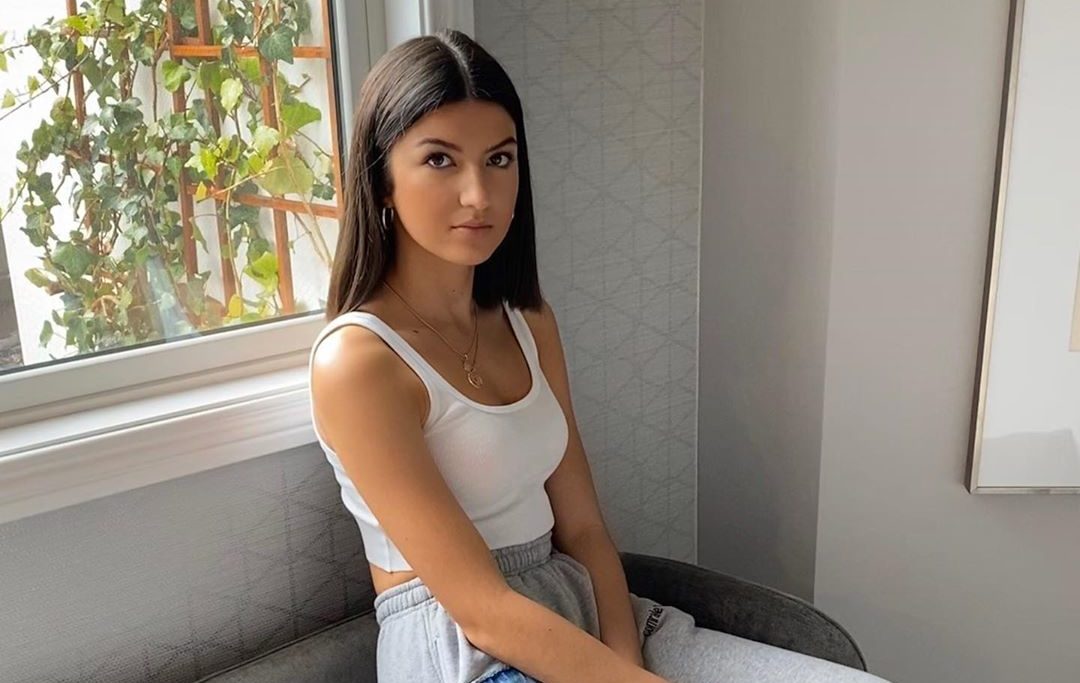 Zeiler has carved her own lane and grown massively on TikTok despite accusations made against her.

Now, though, Ellie has responded to a fan who tried to imply that Charli was doing a bit more than take inspiration from her – and she wasn’t having any of it.

After Zeiler made a quirky dance video with the trending “Sweet and Salty” sound on TikTok, D’Amelio created one very similar in style, taking advantage of the trend as is commonplace on almost every social media platform.

Obviously, with the ongoing controversy that seems to follow the two, people immediately noticed that Charli had posted her TikTok after Zeiler did, and started to accuse her of copying her “lookalike.”

Zeiler was quick to dispel the negativity, though, simply responding to the fan that “it’s a trend” and “not that deep.”

It makes a change to see Ellie Zeiler on the other foot, but nonetheless, she probably handled it in the best way possible.

D’Amelio herself hasn’t commented publicly on any drama that might exist around the similarities between herself and Zeiler, despite fans regularly seeming to pit them against each other.

It’s good, though, to see Ellie trying to remove the two from each other and acknowledge that it simply doesn’t matter who got on a trend first. After all, it is only a TikTok video.