The popular streamer, who has been involved with charity work in the past, has partnered up with St. Jude Children’s Research Hospital to sell special shirts in an effort to raise money for children’s cancer research.

The shirts are priced at $25 each and are sold and distributed through Design by Humans, with 100% of the profits benefiting St. Jude and the renowned work they do for children.

The goal of this effort is to have 5,000 shirts sold by November 20, with the sales ending precisely before the clock strikes midnight.

There are currently over 1080 already sold at the time of this article’s writing, and the website indicates that $15,204 has been raised through this project thus far.

The artwork of the shirt, designed by ‘Twaz,’ is quite extraordinary, as it depicts children’s blocks forming DrLupo’s well-known logo. Around the logo is a script that reads “Build against cancer. Benefiting St. Jude.” 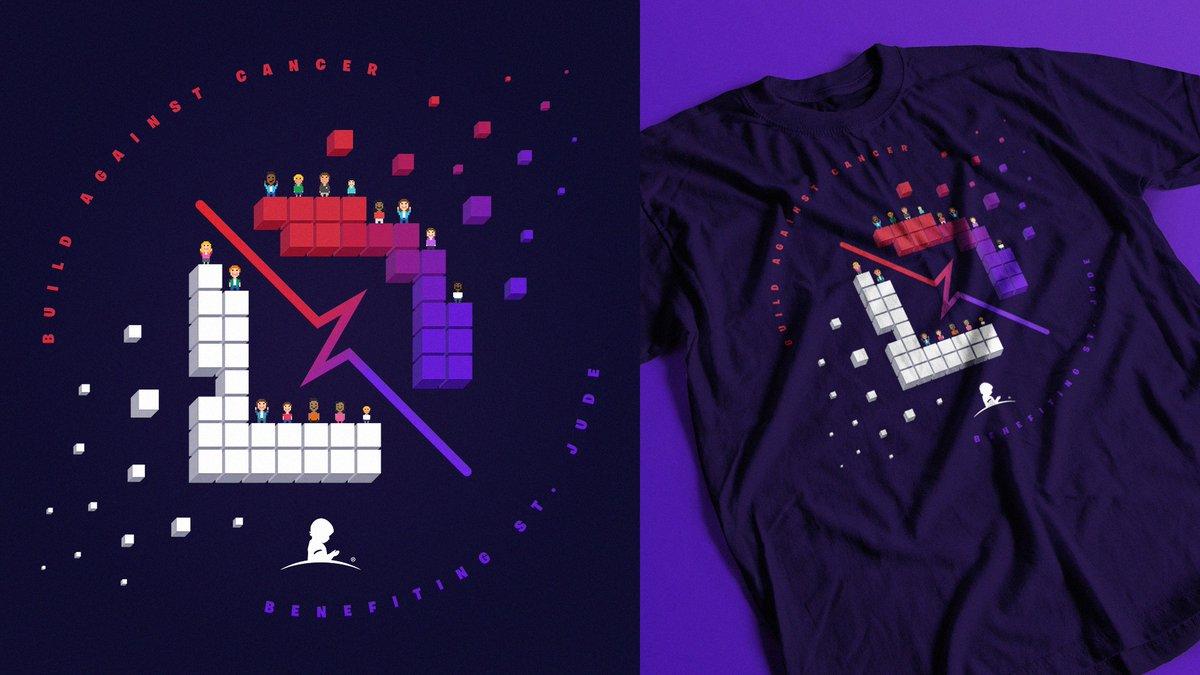 According to a tweet put out by Lupo, this effort is also in collaboration with GuardianCon, a Florida-based premier community gaming event taking place July 5-6, 2019.

Overall, this is yet another charitable project led by the popular streamer, who has set a goal for himself to raise $1 million for St. Jude by the end of 2018.

Those who are interested in purchasing a shirt can do so by visiting the webpage linked below. Anyone who purchases a shirt gets their name listed directly on the homepage of the website.