Dr Disrespect and Michael ‘shroud’ Grzesiek have a legendary “rivalry”, but The Doc’s strange impression of the former CS:GO pro and roommate Tyler ‘Skadoodle’ Latham is definitely one of the strangest chapters in their hilarious feud.

Both Dr Disrespect and shroud have taken cheeky digs at each others gaming skill in the past, with both men using their Twitch channels to progress their rivalry, with their viewers always eager to send the other the latest disparaging clip.

Their feud took a strange turn on Wednesday, July 17 though, when ‘The Two-time’ performed a weird impression of the relationship dynamic between former Cloud9 CS:GO pros shroud and Skadoodle, who currently live together. 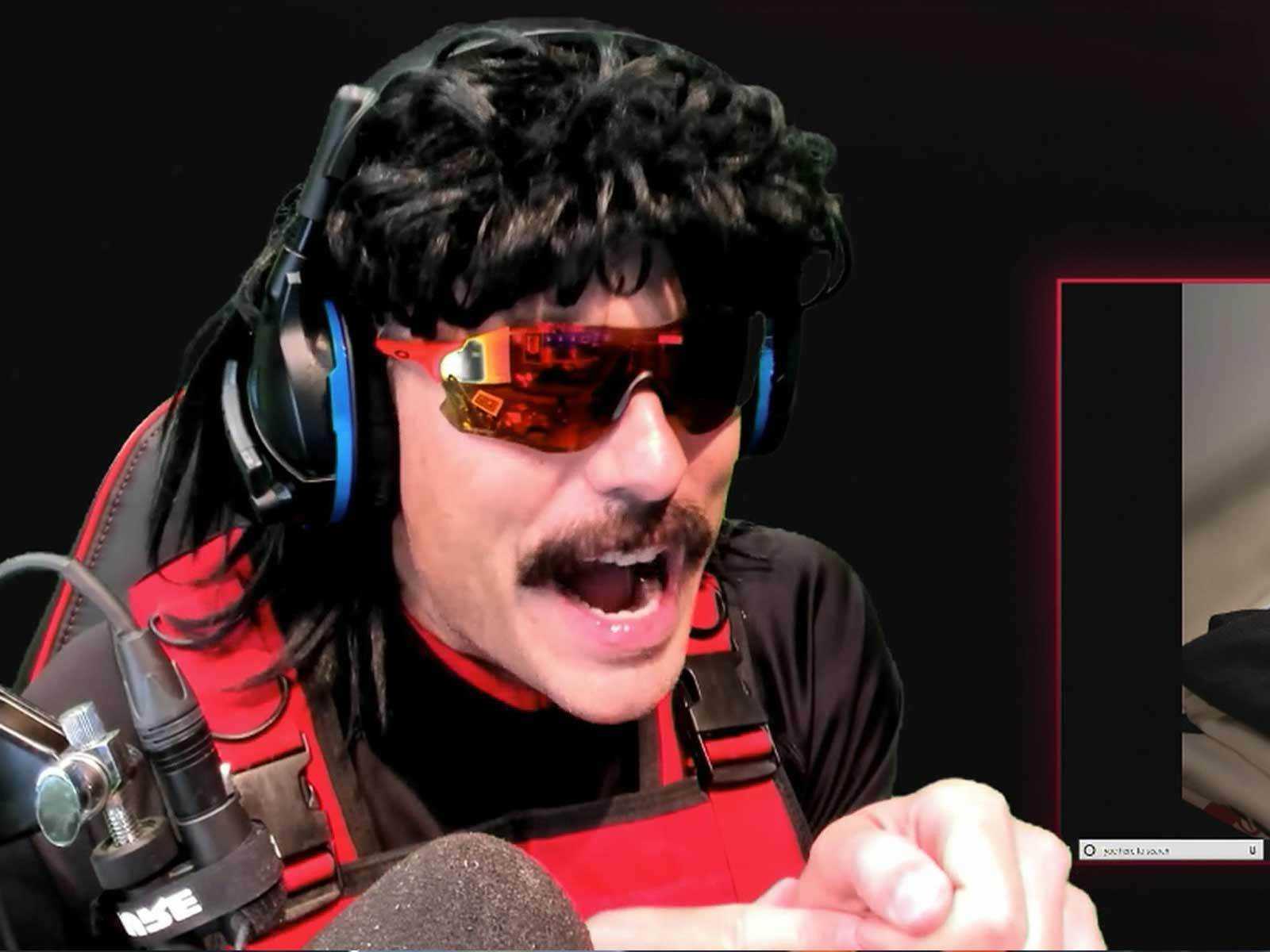 The Doc gave a rendition of what he thinks the shroud household sounds like.

After another day of grinding Apex Legends’ ranked mode, Dr Disrespect noticed that his rival shroud had recommitted to the ‘Champions Club’ for the 27th month in a row, and decided to break out his impression of the “human aimbot” and what it must have been like at his house when he clicked “subscribe” on The Doc’s Twitch channel.

In The Doc’s imagination though, shroud was finished with Skadoodle, playing the role of both men in a hilarious back-and-forth that saw him switch from a deep monotone voice for Grzesiek, and a high pitched one for Latham.

“Skadoodle, what are you doing in my room?” The Doc asked himself, answering back that shroud had invited him in. “The jokes already past.”

“I didn’t know you were being funny Mike,” replied a high-pitched version of Skadoodle.

Fake shroud concluded: “You live in my house. You better respect me. I’m really started to get pissed off.”

The Doc cut of his impression there, but told the Champions Club that “he could go on and on” with his impression, saying it would be a “lethal conversation.”

Shroud hasn’t responded to The Doc’s strange version of events in the Grzesiek household, so it remains to be seen if Dr Disrepsect’s interpretation is even remotely close to accurate.