Dr Disrespect has seemingly grown to enjoy Gears 5 as his playmaking ability has reached new heights in the popular third-person shooter.

At launch on September 6, Dr Disrespect could not have been more critical of the latest installment in the Gears of War franchise. Even going as far as to say that the series should “be dead.”

Over time however, Doc has streamed more and more of the title on Twitch and despite some hilarious technical issues holding him back for a stretch of time, the FPS phenom finally appears to be enjoying his experience with the game, especially after some crazy highlights.

In a September 18 Gears 5 stream, the leader of the Champions Club was finally coming to grips with the mechanics of the game and one absurd highlight showed off his true potential.

With all of his teammates wiped off the map early into the round, Doc was forced into a 1v4 scenario which he absolutely refused to shy away from. 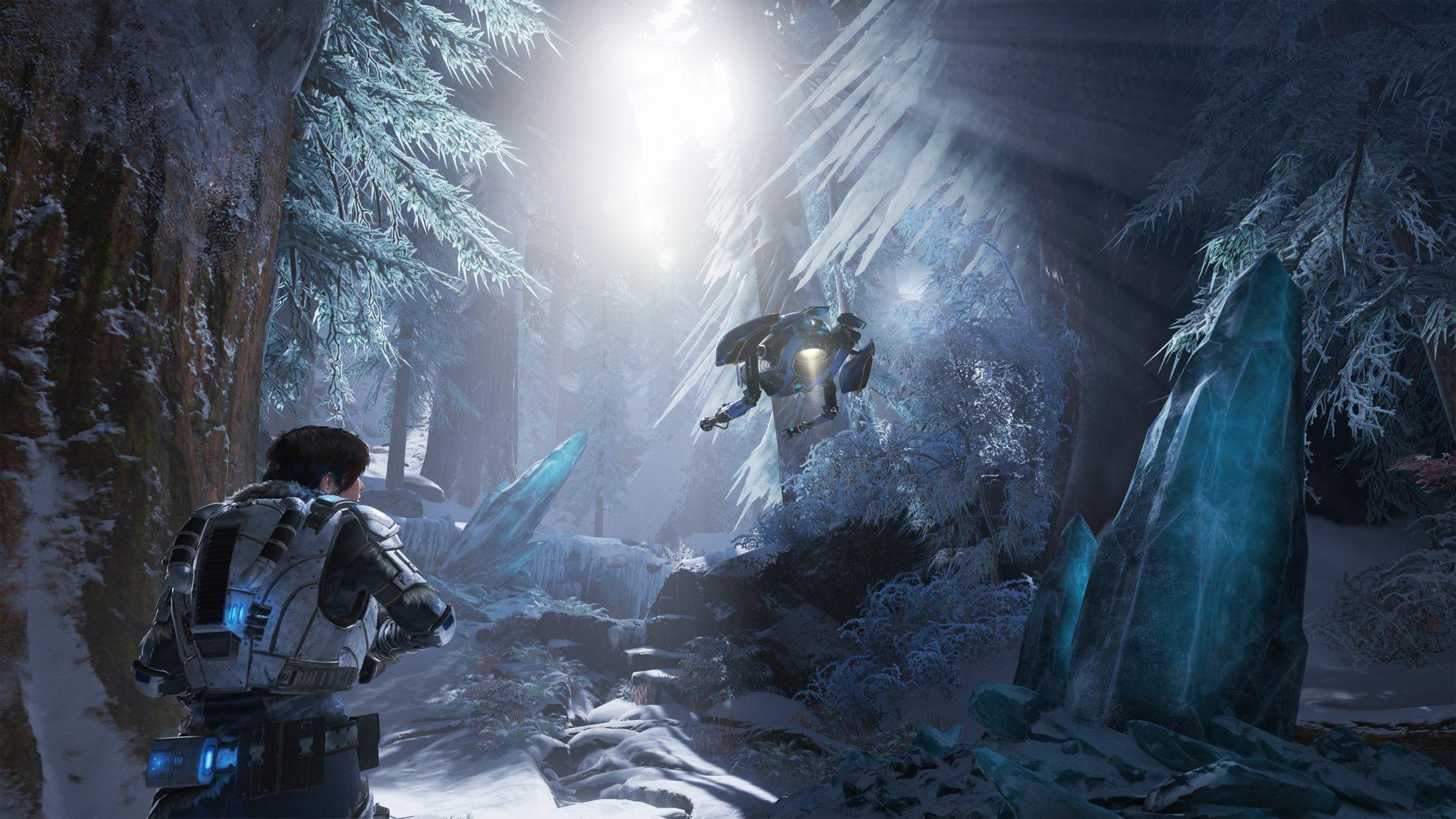 It seems as though Dr Disrespect has warmed up to Gears 5.
[ad name=”article3″]

Opening with two quick Gnasher Shotgun kills, Doc subsequently rolled into a third, blasting him away with ease and entering sudden death with the one remaining enemy.

Rapidly shifting the momentum, Doc’s teammates burst into cheers as he found the final kill and kept them “in the game.” Standing at his desk in celebration, he relished the moment of his first utterly insane clutch in the Gears of War franchise.

This isn’t the first unbelievable highlight from the Two-Time in Gears 5 either. Just recently he grew accustomed to the Longshot sniper rifle and went on a ridiculous tear to give his team the upper hand.

With the highlights beginning to pile up, perhaps this means we’ll be seeing even more Gears 5 streams from the back to back Blockbuster Champion in the near future.

Still critical of the “horrific player mechanics,” Doc has been streaming more of Gears 5 than one would have thought, following his battle with a litany of amusing technical issues.

The captivating Twitch personality is still yet to engage with the recently released Borderlands 3, despite players having found a sniper rifle paying homage to the Two Time.