Dr Disrespect’s scathing review of Tesla’s brand new Cybertruck attracted the attention of another Twitch streamer, TimTheTatman, but his response didn’t go down too well with the leader of the Champions Club.

These two popular internet personalities have dominated Twitch during the course of 2019, with fans of both stars enjoying some interesting back and forth from time to time.

In their latest interaction on social media, though, the Doc wasn’t too fond of the label Timothy ‘TimTheTatman’ Betar used to describe him. Just like many other streamers have done of late, he called him a “boomer” after reacting badly to the new vehicle’s release. 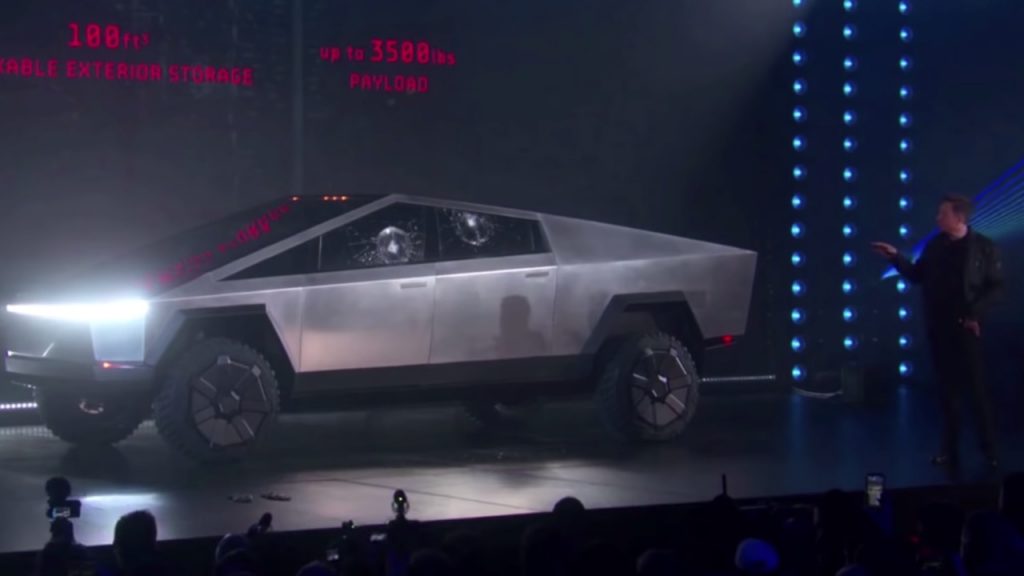 Tesla’s new Cybertruck retails for $39,900 (roughly £31,000) and is an armored vehicle. Running on electricity, just like all of the manufacturer’s previous models, this is supposed to be their answer to the pickup truck. It doesn’t really look like one, though, and Dr Disrespect wasn’t too impressed either.

On November 22, the day it was released, the Two-Time tweeted: “That Tesla truck is the worst thing I’ve ever seen.”

That Tesla truck is the worst thing I’ve ever seen.

In a quick response to the comment, TimTheTatman decided to label him a “boomer.” If he was already upset by Tesla’s big reveal, it’s fair to say that what came next was on another level of roasting.

“You drive jeeps around in pink shorts. You drink flavored carbonated water with two drops of chemically induced vodka. You play Fortnite in 2019. Cmon Timmy Tuff Tenders, what’s next…. Mixer? Hahahahaha,” he tweeted.

You drive jeeps around in pink shorts.

It appeared that the work of TimTheTatman was done at this stage, potentially looking to bait him into a response. Either that or he just couldn’t come back with anything as hard-hitting.

This wasn’t the end of the whole “boomer” thing for the Doc, though, not by a long shot. After jumping into PlayerUnknown’s Battlegrounds for a few games on Twitch, it didn’t take long for him to respond on stream as well – with typical violence, speed, and momentum.

After driving around in one of the game’s vehicles, he spotted an enemy hiding behind a rock, so he leaped out of his car and decided to make a statement – blasting them away with a shotgun. He yelled: “Am I a boomer? Huh? Am I a boomer? BOOM. How about that?”

The unpredictable nature and entertainment value of the Dr Disrespect character was commended at the Esports Awards 2019, where he pipped TimTheTatman and many others to receive the Streamer of the Year award.

Now, all eyes turn towards Tim for a potential response.