Fortnite with Tyler ‘Ninja’ Blevins on August 13 and absolutely put the Mixer star on blast.

The pair had dominated Twitch as two of the streaming website’s biggest stars for quite some time, and just days after Dr Disrespect shrugged off the idea that he was interested in Blevins’ move to a rival platform, they decided to team up.

After Ninja asked The Doc when the last time they played together was, Disrespect went full ripper and slammed the Fortnite player. 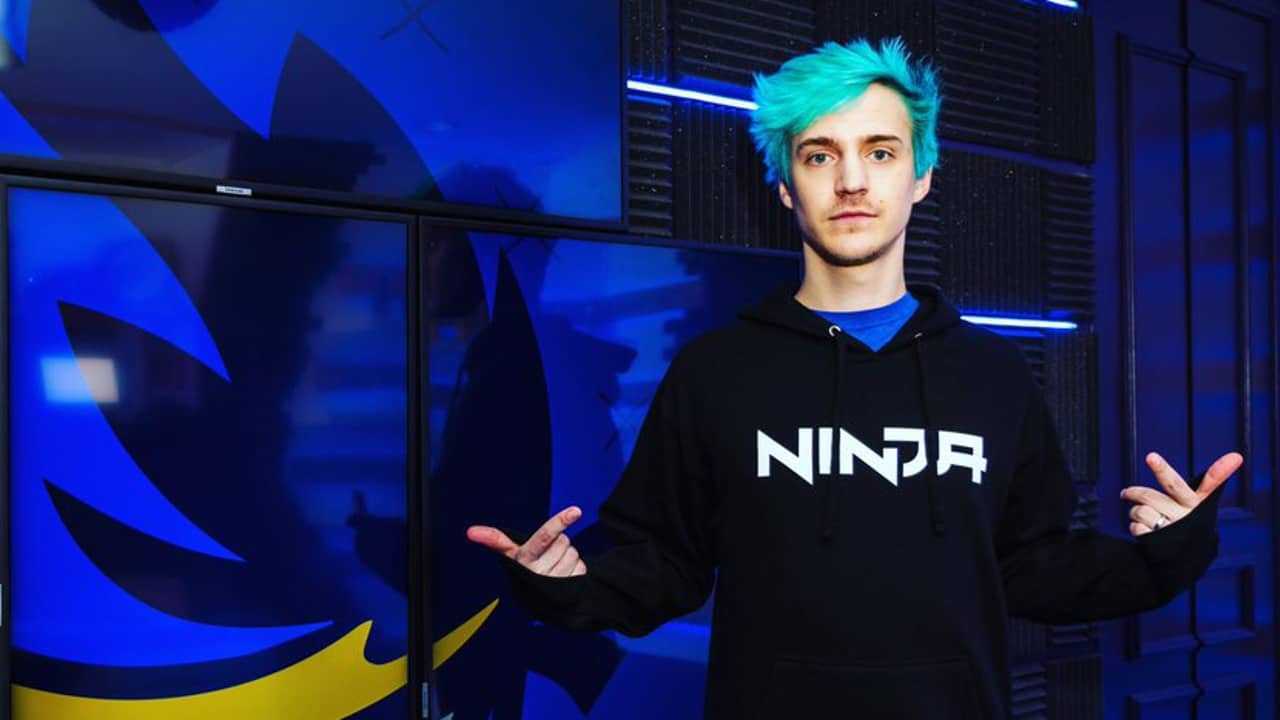 Ninja moved from Twitch to Mixer during the summer.
600[ad name=”article2″]

“Yes, since Battlegrounds where I commentated it in your top five situation and you died and you got pissed off and you didn’t play with me again,” Disrespect replied.

The rest of the party, which included TimTheTatman and Symfuhny couldn’t help but burst into laughter after the comment was made.

“Am I right? I am right, because I remember it,” he added. “Yeah, it’ll be like that sometimes,” Ninja admitted.

Many fans might have thought that their Twitch rivalry came to an end when Ninja has moved to Mixer, but it hasn’t stopped the beef from continuing.

On August 12, Dr Disrespect expressed exactly how he felt about Twitch using Ninja’s channel to promote pornography – an issue that the platform has since apologized for.

“I don’t give a fuck,” Doc said on that situation. “I could care less about platforms etc. Listen Champions Club, let’s get straight to the point, all I care about is putting on a goddamn show! Platform ain’t gonna change that.”

Additionally, back on August 6, the 37-year-old predicted that Ninja’s Mixer stream viewers will drop significantly unless the platform can land other big name streamers to compete. 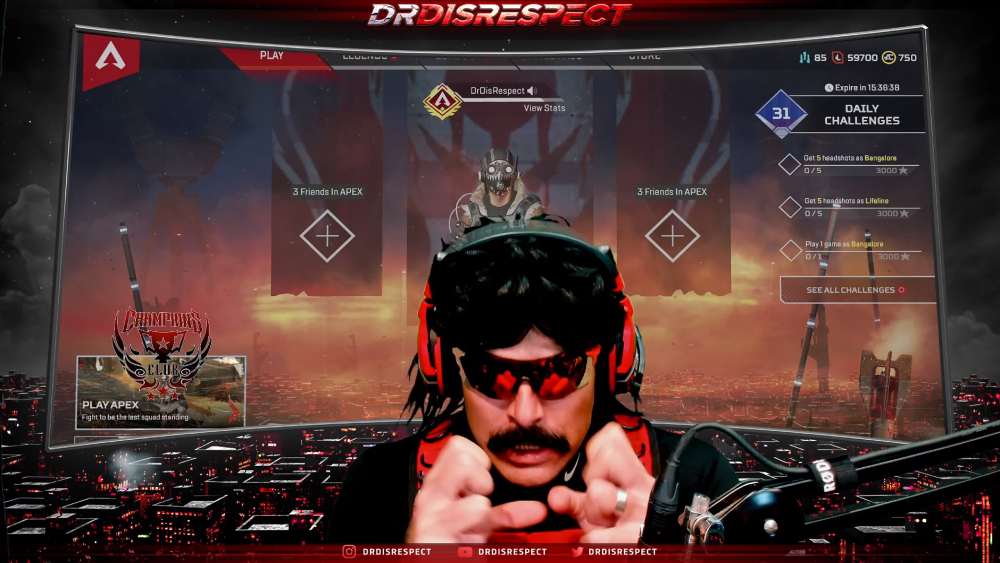 “I think you need at least five of the top ten on Twitch. A power move if you will, to really bring in the numbers and the hype to that platform.”

Whatever ends up happening there, it’s always a treat when these two face off or team up.