Speaking to his viewers on August 5, Dr Disrespect revealed what would make him go to Mixer and leave Twitch behind.

“Let’s say a move to the Doc to Mixer… let’s just like theoretically say it right… the number would have to be crazy,” the popular streamer said.

Dr Disrespect is one of Twitch’s biggest names, so it would make sense he would ask for a large sum if he changed platforms.

“Like, I’m talking… I don’t know what Ninja got, but it’s got to be at Ninja’s level or higher. I mean it’s just a bigger, stronger brand,” he added before bursting out laughing.

Ever since Ninja announced he would be streaming exclusively on Mixer, other streamers have weighed in on what it would take for them to jump ship. In a since-deleted clip, former Overwatch League pro Dafran said that he would make the move for $30,000 a month.

“I don’t give a fuck what platform I stream on, dude,” the DPS star said. “Whatever place makes me more money I’ll stream on.”

Ninja may not be the only big name headed to Mixer either if H3H3’s Ethan Klein is to be believed.

“I have spoken to one of the top five streamers on Twitch, and I’m not going to say his name because it was a private conversation. But he told me that they pinch his ass hard too. And he’s so over it, and doesn’t understand it. Now he’s thinking about going to Mixer too, if he can close a deal with them,” Klein revealed. 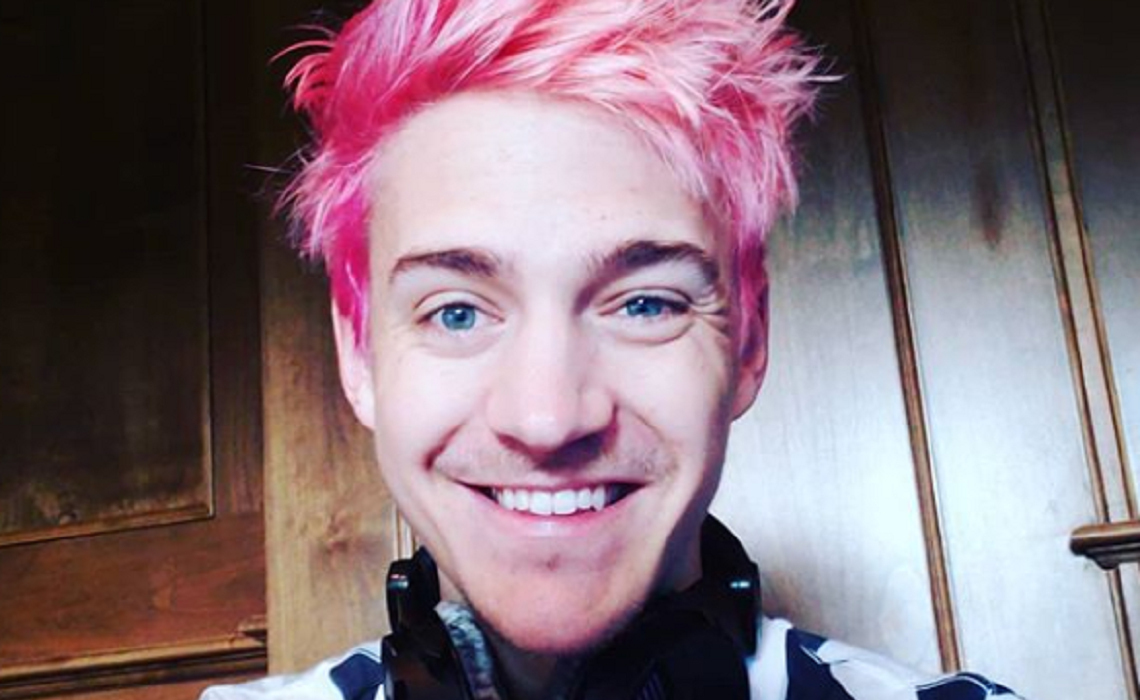 Whether Klein is talking about Dr Disrespect or not remains up in the air. One thing is for sure though, and that’s the stream wars are only just getting started.

We may not know who the next Twitch star to jump ship to Mixer will be, but it will be interesting to watch and see what happens.