Initially released in March of 2017, PlayerUnkown’s Battlegrounds is a popular Battle Royale title that not only helped popularize the genre as a whole, but also helped Dr Disrespect reach new heights with his comedic Twitch streams.

Kicking it old school and streaming PUBG for the first time in a good while, the Doc received a donation from a viewer impersonating Elon Musk. Rolling with the bit, he took things to the next level and put out a laughable demand.

Early into a match, Dr Disrespect received a donation from the imposter Elon Musk which read: “Hi, this is Elon Musk again. Just wanted to remind you to buy my flamethrower.”

Evolving the situation into a whole bit, he immediately responded with a proposition. “How about I run this guy over for you Elon? I know you’re a billionaire. If I hit this guy on this bike you’ve gotta donate $25 mil.”

It took him three attempts to run the poor player over but the Doc eventually found the kill, following up with three simple words for Musk, “you owe me.”

With an estimated net worth of 20.2 billion USD, the mustachioed streamer jokes that $25 million is just a “small figure” to the CEO of SpaceX.

The amusing occurrence came up throughout a September 24 stream where Dr Disrespect was trying to tick off wins in his unique ‘Triple Threat Challenge.’

A regular novelty within his community, the challenge see’s Doc trying to claim victory in three unique Battle Royale games. From Fortnite to PUBG and Blackout on PlayStation 4, Doc was committed to chasing more than just a single chicken dinner. 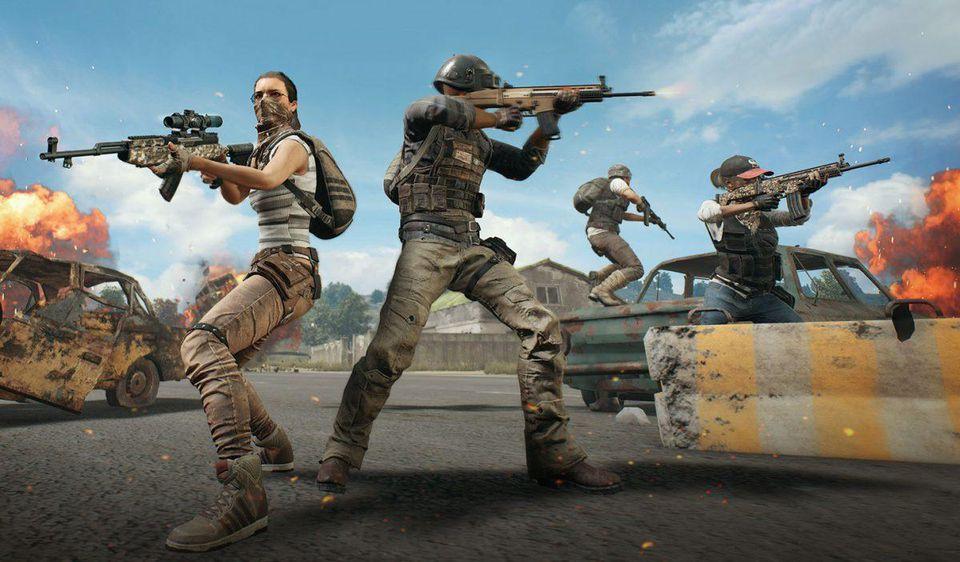 How long has it been since you earned your last chicken dinner in PUBG?
[ad name=”article5″]

While he was unsuccessful in his venture to find the three Battle Royale wins this week, the leader of the Champions Club has been tearing things up lately with ridiculous displays of skill in both Gears 5 and FIFA.

It’ll be amusing to see if anything comes from this hilarious demand. No stranger to the spotlight, perhaps we’ll see Elon Musk dual-streaming with the back to back Blockbuster Champion in the near future.