Popular Twitch streamer Dr DisRespect is been around games long enough to fine-tune his preferences to the point where even pioneering projects in a new interactive environment, which have attracted players such as Shroud, doesn’t suit his interests.

Dr DisRespect is well known for his abilities in FPS games, but the virtual reality shooter Contractors built specifically for the innovative space is too bland in design for the Doc to play.

The Two-time Back-to-Back World Champion was talking to his stream, when someone brought up the game Shroud was playing the night before, when the Doc gave his thoughts on the VR shooter. 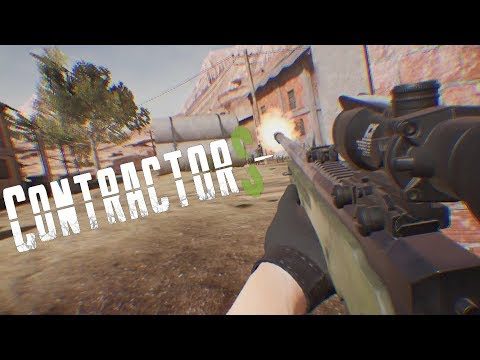 The VR FPS looks impressive, but the design leaves some to be desired for the Doc.

The Doc has been in the game industry and worked at Sledgehammer Games as a level designer after joining as a community manager in 2011, so he has a fair idea of what to look for in a game in order to attract his interests.

“[Contractors] is like the most basic approach to a game in VR. It’s cool,” the Doc said. “I guess I’m at the point of creativity and game design that I’ve seen it all. I want something that blows my mind.”

Contractors VR takes a grounded approach to an FPS, as its main pull lies in experiencing a team-based shooting experience in the full-motion perspective of the virtual world.

It’s a novel concept and its VR integration has garnered the appeal of many FPS fans, but Contractors’ basic approach as a game just doesn’t seem to catch the Doc’s curiosity.

His reasoning was a let down for those wanting to see the Two-time play more VR, but as it stands, it doesn’t seem like Doc will be playing the popular VR shooter anytime soon.