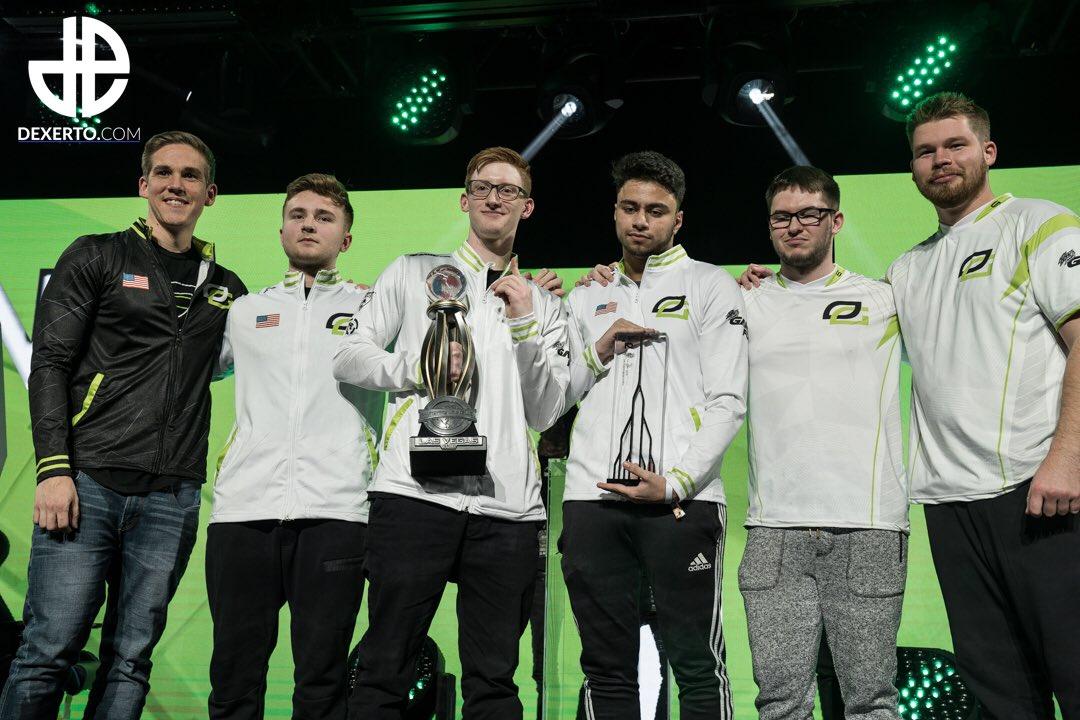 After the event concluded on December 9, the Doc was streaming when he ‘received’ a phone call (on his classic flip phone of course) – and none other than H3CZ was on the line.

Known for these flip phone gags, they often involve him receiving million dollar deals and negotiations, but this time H3CZ was apparently offering him a spot on the roster.

“So you want to get rid of Scump and replace him with the two-time?” he says, before explaining that the team’s stage presence would be improved as will be “gaming standing up the entire time.” However, ‘H3CZ’ shut down the idea of standing on stage, so Doc had to refuse his offer.

So, unfortunately for OpTic fans, it doesn’t look like they will be seeing Dr DisRespect in their colors competing anytime soon – although maybe this skit will plant a seed in H3CZ’s mind.

With OpTic recently parting ways with their biggest name in streaming, Jack ‘CouRage’ Dunlop, maybe the door is open for a partnership between the organization and the self-proclaimed face of Twitch.

As for the OpTic CoD team, we’re sure they’ll be just fine without the 2x Champ – after all they do have the three time.