Twitch star Dr Disrespect has joked that he can’t believe he wasn’t picked to play the role of Johnny Silverhand in the upcoming Cyberpunk 2077 – a role given to Canadian megastar Keanu Reeves.

The Doc has never been one to lack confidence in his own abilities, a trait he demonstrated once again in an August 30 YouTube video, when he called out CD Projekt RED for not coming to him about a motion capture role.

Cyberpunk 2077 is the hugely anticipated title coming out of CD Projekt RED, developers of the critically acclaimed The Witcher 3: Wild Hunt. Keanu Reeves has been confirmed to be playing the supporting role of Johnny Silverhand; a role the Doc claims he would have been perfect for. 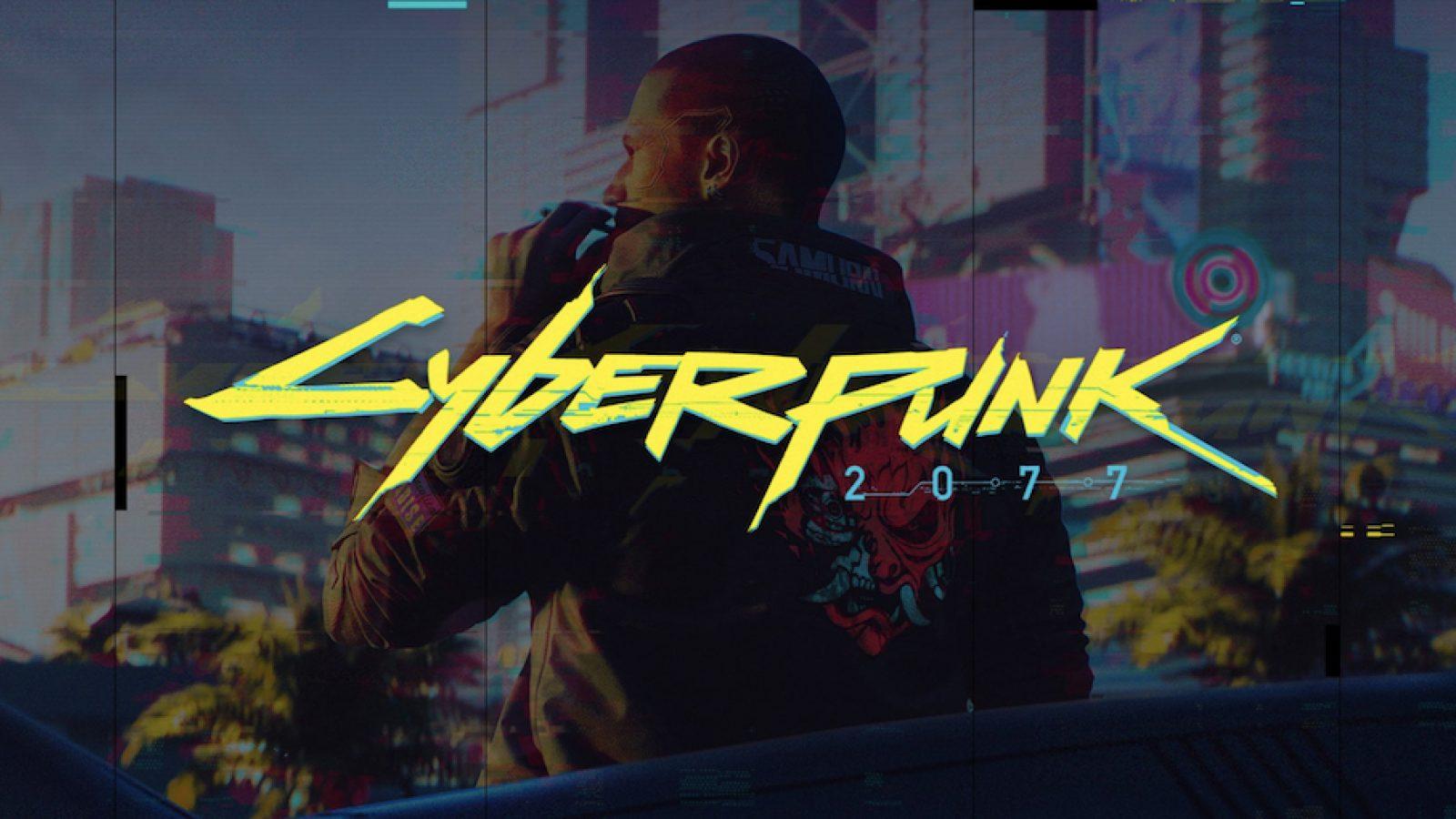 In his YouTube video entitled ‘DrDisrespect reacts to new Cyberpunk 2077 gameplay’, the Doc goes through some new footage and, for the most part, conveys how excited he is about the upcoming game.

However, one thing the two-time was not happy about was the casting of Keanu Reeves in the video game.

“I can’t believe they got Keanu Reeves!” he exclaimed. “What a generic sellout! Are you kidding me? You could have had a six-foot-eight powerhouse!”

“Enough with the “let’s loosely meet!”” continued Doc. “Let’s just meet! Let’s get it done! Enough. I don’t even wanna meet him (Reeves)!”

Cyberpunk 2077 is set in the dystopian Night City, a dark imagining of a future metropolis in California. Players control a mercenary known as ‘V’, exploring the open world and completing missions. 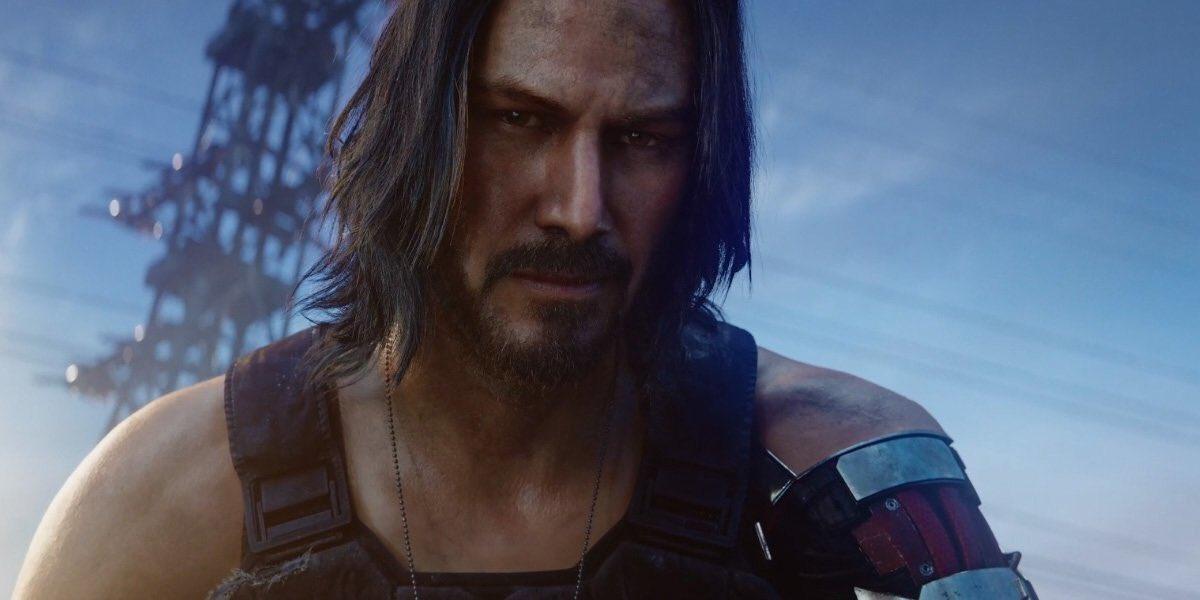 Johnny Silverhand will be played by Keanu Reeves.[ad name=”article4″]

Developers have confirmed the game will be dark and violent, as well as commenting on contemporary society.

V’s interactions with Keanu Reeves’ character will significantly impact the game’s ending, and shape who V is as a moral protagonist, highlighting the key supporting role Reeves will have.

We certainly think the Doc could pull off a character of that complexity, and his character could well fit into the Cyberpunk aesthetic – who knows, maybe we’ll see a cameo in the final game.