NRG duo Coby ‘Apex Legends ranked play, after he had to go AFK from the match.

Season 2 of Apex Legends introduced a brand new ranked play mode for players to climb to the top of the ranks and put their skills to the test in-game.

Two of the current NRG professional Apex Legends players, dizzy and Ace went to extremes to keep their elo intact by pulling off a genius move, keeping an AFK shroud alive during one of such ranked match. 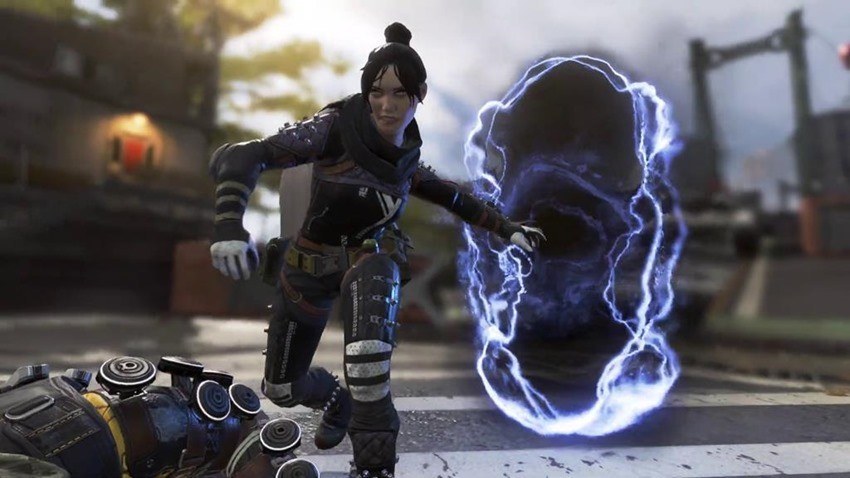 Shroud had to leave his setup mid-game to get his food delivery, and as the ring was quickly closing on him, he was at risk of dying to the tick damage that it deals.

However, the NRG duo quickly came up with the idea to firstly take advantage of Ace’s Ultimate ability on Wraith to lead him away from the Ring, and then meleeing shroud’s character into the Dimensional Rift, “Alright I’ll punch him in” said dizzy, before helping shroud to safety.

Despite their best intentions, the portal didn’t quite get shroud into the safe zone and the pair had to alternate between punching his character the rest of the way, saying “Alternate, alternate! We’ve got to hide him.”

The Twitch star was impressed by the pair’s play when he returned to find himself nestled safely behind a rock, “Alright, well played,” He said, laughing to himself about how seriously the pair took it as he could likely hear them the entire time with his wireless headset.

Shroud had previously claimed that dizzy could be the next big star on Twitch and with entertaining highlights like this, it’s quite easy to see some of the potential the young professional Apex Legends player has.

Wraith’s rift abilities are useful for more than just quick escapes too, as they can also be used to bait in opponents to traps, as one squad combined Wraith’s and Wattson’s kit to create an overpowered trap.

Despite the genius play which was made to keep shroud alive from the Ring, the powerhouse squad died almost immediately after he returned, unfortunately letting all of their hard efforts go to waste.