Dixie D'Amelio
TikTok star Dixie D’Amelio has published a statement addressing tweets she’d liked from 2018, which included some comments that many deemed to be fatphobic and transphobic regarding Victoria’s Secret models.

Dixie D’Amelio is one of the net’s fastest-rising social media personalities, best known for her viral dance videos and being the big sister of TikTok queen Charli D’Amelio.

Despite her popularity, Dixie has come under fire as of late, after leaked screenshots showed that she had liked tweets from 2018 that many critics found to be problematic.

The tweets in question centered around Victoria’s Secret’s previous stance on not allowing plus-sized and transgender models to walk the runway, as told by chief marketing officer of L Brands, Ed Razek.

TikTok star Dixie D’Amelio has come forward with an apology after critics slammed her over liking divisive tweets from 2018.

The tweets in question appeared to echo these sentiments, with one stating, “People are too sensitive nowadays. Not everyone has to accomodate to what you want because it hurts your feelings.”

“NASA doesn’t want my college dropout a** flying the space shuttles, and you don’t see me crying,” another read.

“Sensitive people are gonna destroy the human race,” read yet another.

After catching flak from just about everyone on the internet — with many finding the liked tweets to be highly offensive — Dixie took to social media to address the outrage, revealing that she’s already made a statement on the tweets beforehand. 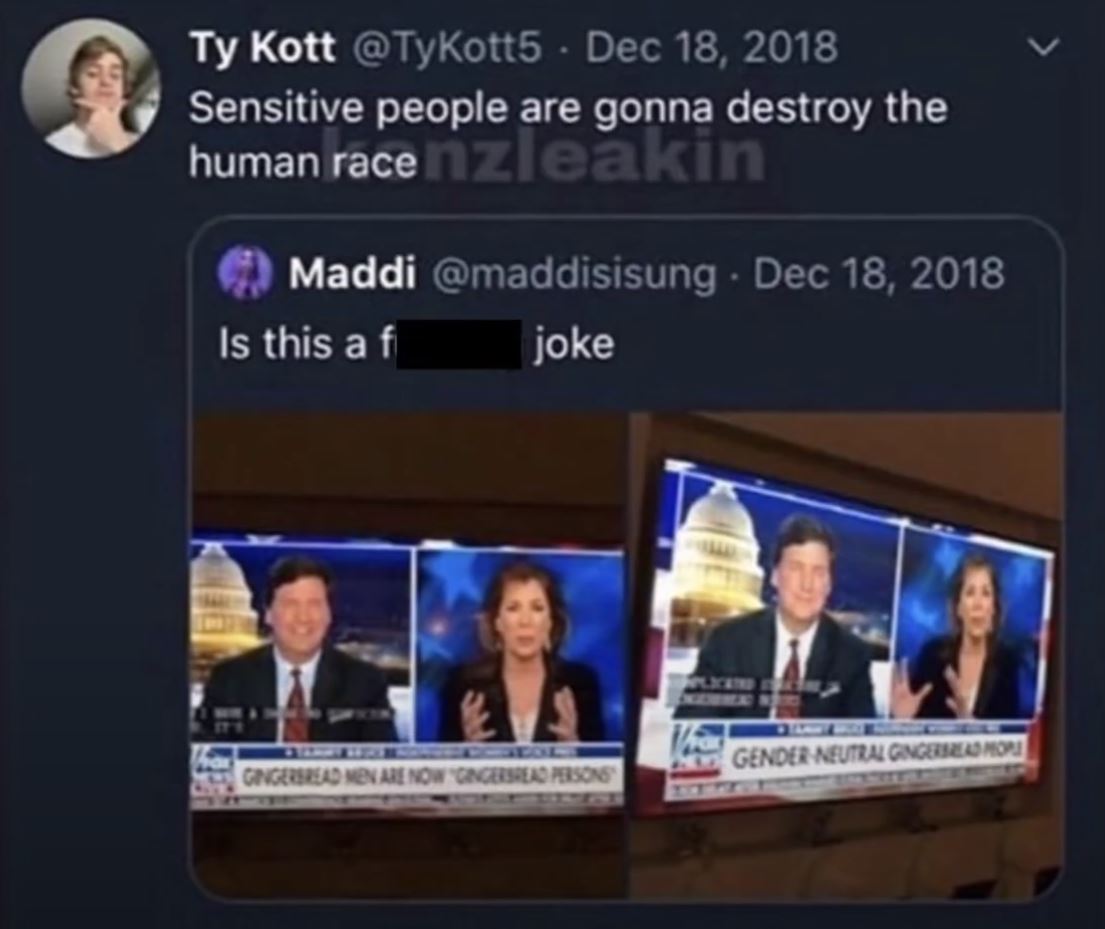 “I was so uneducated on everything, and I know that’s not an excuse, but I do everything in my power now to educate myself properly on every topic,” Dixie explained. “…I have my own body image issues, so I would never want to bring anyone else down again.”

“I spread so much love and positivity toward anyone, and I would never spread hate or harmfulness on something I was educated on,” she continued.

Dixie D’Amelio apologized for having liked the divisive Tweets and claimed she would have never done so had she been educated on the topics they addressed.

Thus far, it seems that Dixie’s response has been met with mixed reviews among critics — but it seems like Dixie’s tweets in wake of the drama are more focused on her recent split from ex-boyfriend and fellow TikToker Griffin Johnson.

While both Dixie and Charli have come under the microscope before, this marks the latest controversy surrounding the D’Amelios, who have even hired security after receiving threats and even being swatted at their home.