Former Toronto Esports Overwatch player Matt ‘Dellor’ Vaughn has come under fire after making a series of sexist remarks to his Apex Legends partner, after she ‘stole’ a level 2 armor from him.

Dellor, who boasts over 350,000 followers on Twitch, is no stranger to controversy after his professional career in Overwatch was cut short when it was revealed that he had repeated a racial slur 61 times during a livestream.

Despite an apology on Twitter which stated he was finished with esports, he soon returned to streaming following the rise in popularity of games such as Fortnite Battle Royale where he earned a reputation for moments of extreme anger. 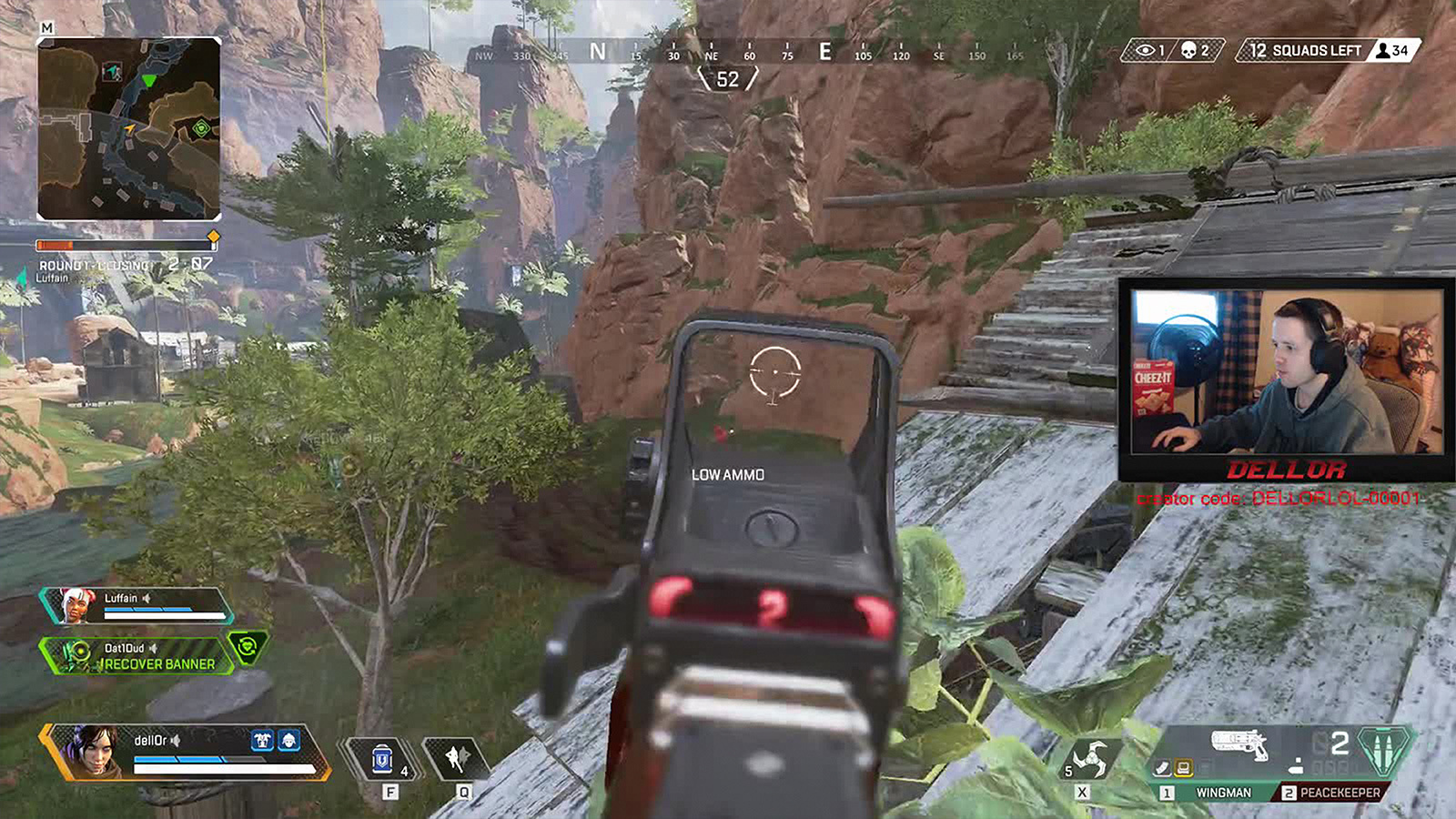 Keyboards and monitors aren’t safe when Dellor is gaming on stream.

While playing Apex Legends, Dellor once again lost his cool after watching a member of his squad pick up his armour.

“Can I have the armour or I’m going to leave!” he screamed to which his teammate responded, “Leave”

Dellor responded with a tirade of abuse showering her with obscenities

Dellor tells woman to ‘cook him a sandwich’

The explicit back and forth continued with the female gamer being downed by an enemy before stating “I hope you get f****d on.”

Dellor stated the reason he lost was that she stole his armor before screaming “trash, go cook a fucking sandwich.”

After returning to his stream, Dellor was extremely subdued, perhaps fearing the consequences of his moment of rage but didn’t address the incident and continued gaming.

According to Twitch’s community guidelines, any kind of hateful conduct based on a number of factors including “sex, gender or gender identity” is prohibited meaning Dellor could be forced to take an extended break from the platform if Twitch do decide to take action.