Dillon Francis recently joined Matthew ‘Nadeshot’ Haag and Jack ‘CouRage’ Dunlop on their 100 Thieves podcast where he amusingly revealed his worst experiences as a DJ.

As one of the globally recognizable electronic producers today, Dillon Francis has made a name for himself in the music industry, but also appears to be a huge fan of video games and the surrounding culture.

Joining The CouRage and Nadeshot Show to chat all things DJ-related, the trio eventually got into discussions about tour-life and Francis was quick to reveal some of his horror stories throughout his many years on the road. 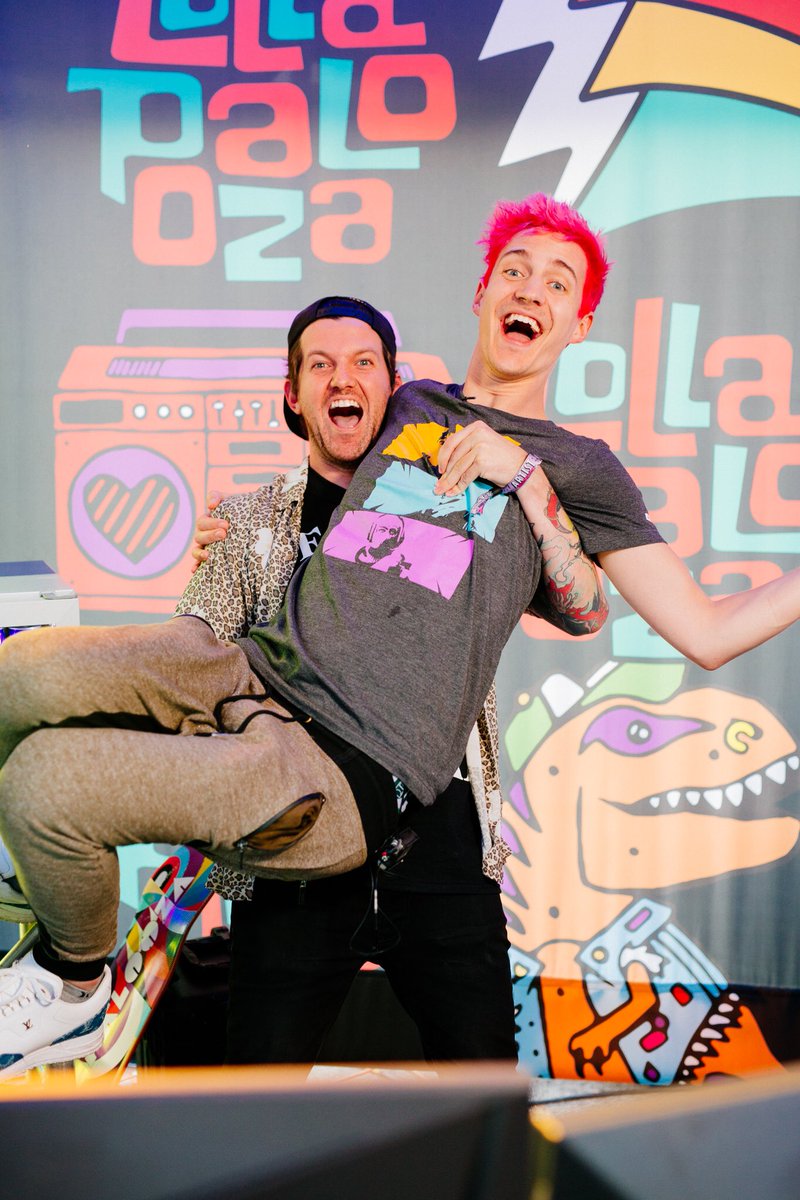 Francis painted a picture of how he and Josh Young, a member of Flosstradamus at the time, were closing out a stage together and that they “were drinking so much” before they went out in front of thousands of people.

“Halfway through the show, I can’t even see my computer screen,” the accomplished DJ explained to CouRage and Nadeshot, both of whom couldn’t stop laughing as they were regaled with the details of Francis’ horror show.

After accidentally blitzing through the majority of his prepared set, he was left struggling to find something new to throw into the mix before the crowd was treated to nothing but silence.

“I look at Josh and I’m like, I can’t see. Just say something.” Hilariously, Josh was just as out of it in the moment, explaining in response that he also “[couldn’t] see.” 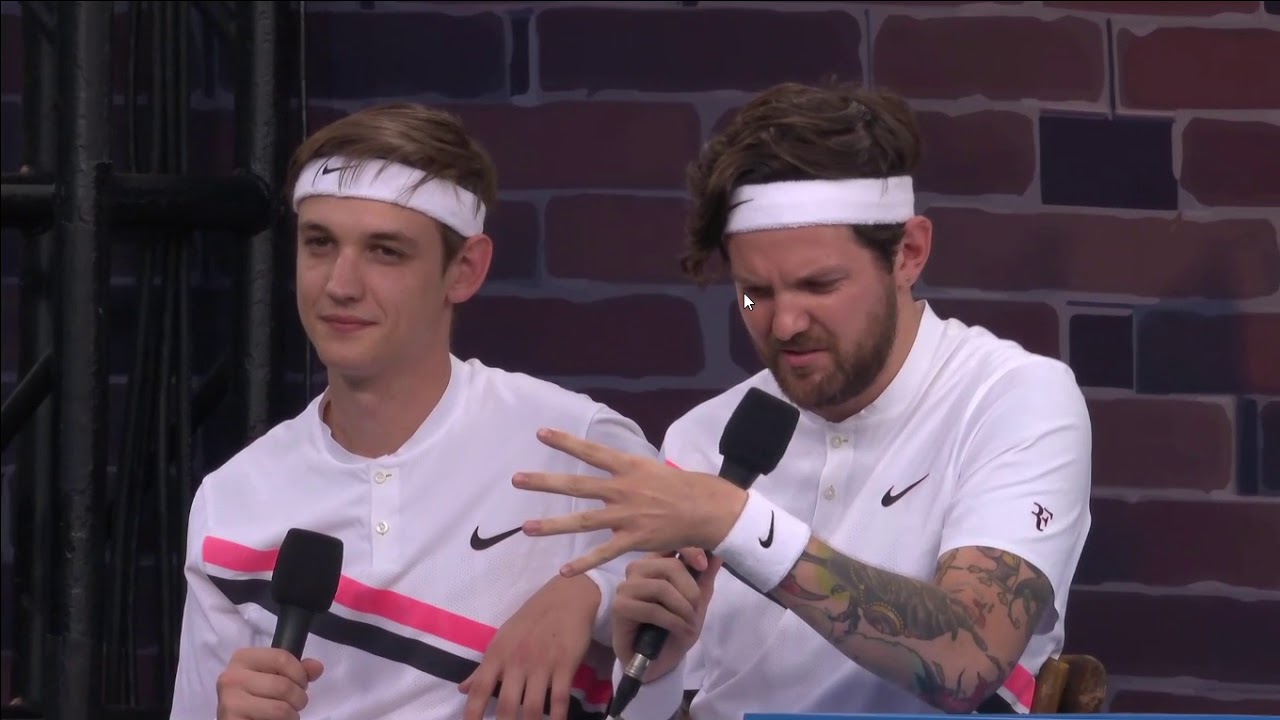 Failing to avoid the disaster, Francis explained how the festival went silent for “30 seconds to a minute,” which feels like “five minutes” when a crowd of that size is kept waiting.

“I was like f*ck it, I gotta just play a song, so I just queued up a song and just a f*cking kick comes in. No drop, no vocals or anything. That was the worst experience ever.”

“The next day I looked on Facebook and nobody said a thing,” he revealed.

However, to amusingly complicate things, a partner of his former photographer was actually at the festival all those years ago and told him she figured he had just been purely “trolling” the crowd.

“It was like the worst experience but the best outcome because no one was really mad at me,” he concluded, joking that because of his trolling antics over the years, he seemed to get away with the horrific performance. 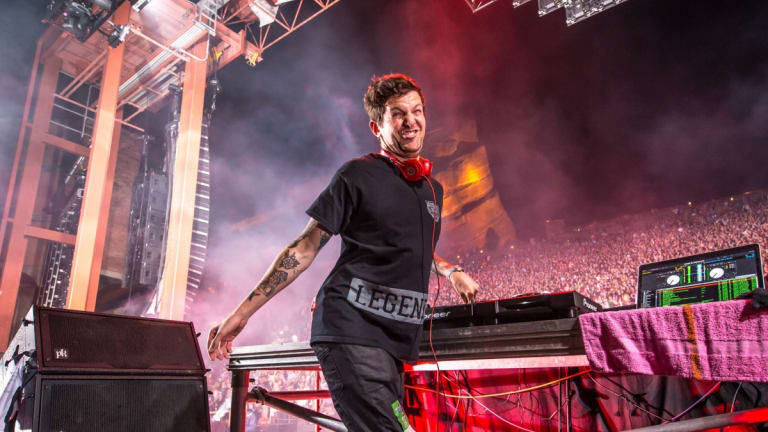 Francis first burst into the EDM scene after grabbing the attention of Thomas Wesley Pentz, otherwise known as Diplo.

Detailing yet another over the top story, Francis went on to describe an experience he once had back when Sonny ‘Skrillex’ Moore was the hottest artist in the scene.

“You know you could say anything on the mic and kids would just say f*ck yeah,” he joked with one of the early pioneers of dubstep. “One time you should just be like, ‘put your f*cking d*cks in the sky.”

One night Skrillex actually followed through with that hilarious line and Francis laughed that it was the “funniest sh*t I have ever seen.”

The specific conversation begins at 34:02 for mobile users.

The popular DJ went on to discuss a wide array of entertaining topics with Nadeshot and CouRage throughout the rest of the podcast, from his origins in the music industry to his recent high-profile gaming experiences.

Hopefully, Francis has been able to avoid any hilarious bouts of silence and major music festivals since that awkward experience in his early days.