Dafran gets too excited while describing his mousepad cleaning technique

Popular Overwatch streamer Daniel ‘dafran’ Francesca may have got a little too excited as he explained to his viewers how he cleans his mousepad on stream.

Dafran used to play for Selfless Gaming and Atlanta Reign as a professional Overwatch player before retiring in March 2019 to become a full-time streamer.

Since then he’s stayed on Atlanta Reign and continues to bring Atlanta fans – and those across the world – some of the best Overwatch gameplay you could find. 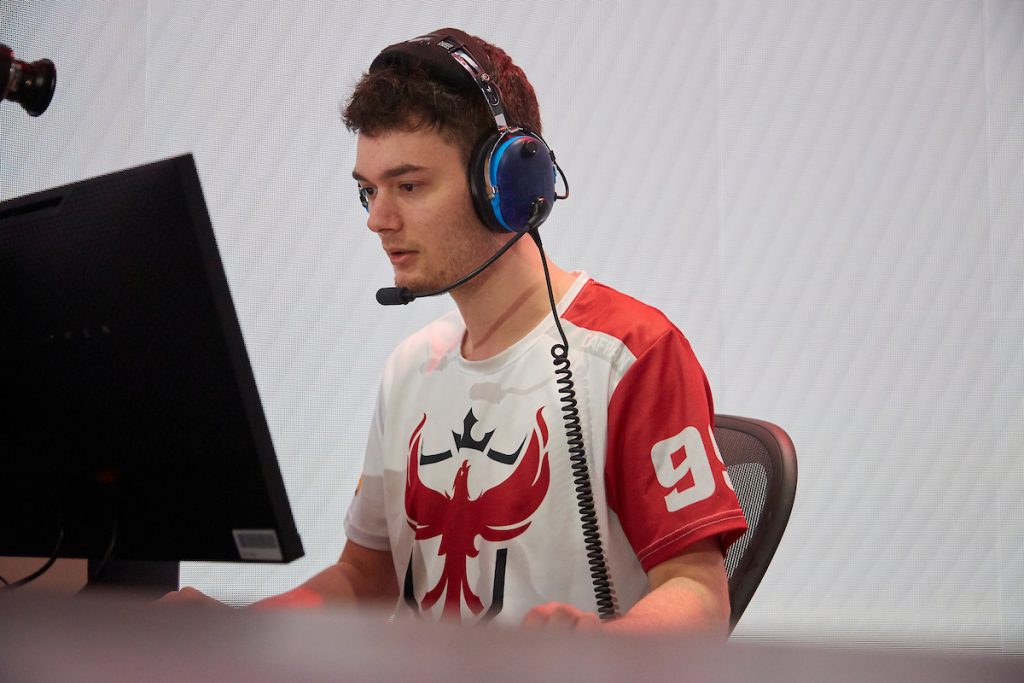 Dafran returned to professional play for a few months at the end of 2018, going into retirement again by March 2019.

But it’s not all gameplay with dafran; he can be educational at times too, which is likely what he was aiming for when he started to explain to his viewers how he cleans his mousepad.

The issue is, his explanation started to go off the rails, and he got a little too excited the more he said.

Sounding progressively more out of breath, dafran said: “I take a piece of cloth and I rub it, dude. I rub my mousepad… hard… Keep rubbing it… until it gets clean. Then, after a while, it ends up being clean.”

Unable to contain his enthusiasm any longer, dafran bursts out laughing as his explanation reaches its climax.

As his next match started up, dafran started saying “Hold on, I’m rubbing!”, not moving for a few moments before finally getting on his way and advising his team and viewers that he’s clean.

This is perhaps one of the stranger things we’ve seen on stream, but at least we know for sure that no matter what kind of content you enjoy, there really is something for everyone.

It’s usually recommended to clean your mousepad every month or so just to remove dust and the like, but given how much dafran enjoys it he probably cleans his mousepad much more often.