Cryaotic goes crazy after Pokemon NPCs give him ‘trip-inducing shrooms’

The Pokemon games have always been rated E for everyone – but as Twitch streamer Cryaotic discovered, that doesn’t mean the dialogue can’t be cheeky or suggestive for older audiences, too.

While playing Pokemon Sword and Shield, the Twitch star spoke to a non-playable character (NPC) who gave him a bag of mixed mushrooms. While it’s pretty standard for random characters in RPGs to give the player items after talking to them, the follow-up dialogue was very suspicious.

Cryaotic read Rod’s text and couldn’t help but chuckle the word “shrooms” in response to how over-the-top the play on words was.

“I don’t plan on being tripped up on my journey, so better you take it than me,” the character said, prompting a big laugh from the Pokemon trainer. The pun ‘tripping’ was likely related to psychedelic or ‘magic’ mushrooms, which can cause visual and auditory hallucinations for those who imbibe them. 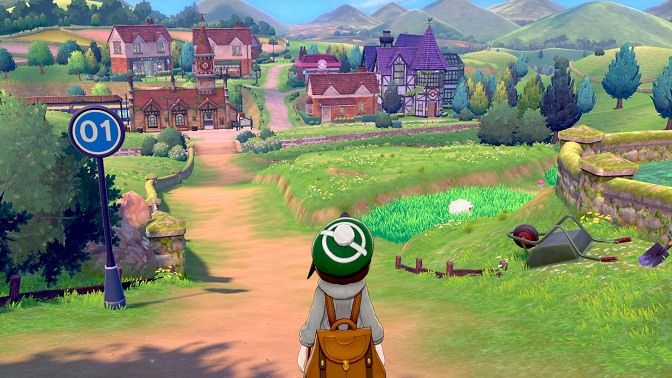 Pokemon is already so bright and colorful.

For his part, Cryaotic couldn’t believe this bit of dialogue was actually included in the game. “What the f*ck?!” he shouted.

“That wasn’t even subtle,” he continued, still flabbergasted at the NPC’s remark. As it turned out, though, yet another nearby character had a drug-related joke to make.

The popular streamer approached a nearby character on a bike who then gave him even more mushrooms. This time, the trainer joked that they shouldn’t have had the mushrooms on their person.

“I don’t know how this ended up in my pocket… so here – why don’t you take it!” the biker, named Yuuko, said. “The question is… how did it get in my pocket?”

While neither NPC specified that he items were drugs, it was quite clear the localization team was having some fun and while still managing to keep things PG – certainly a nice touch for anyone who can understand the joke.

In Pokemon Sword and Shield, mushrooms are used for cooking new foods that can be fed to your team to replenish health, gain EXP and other such benefits. 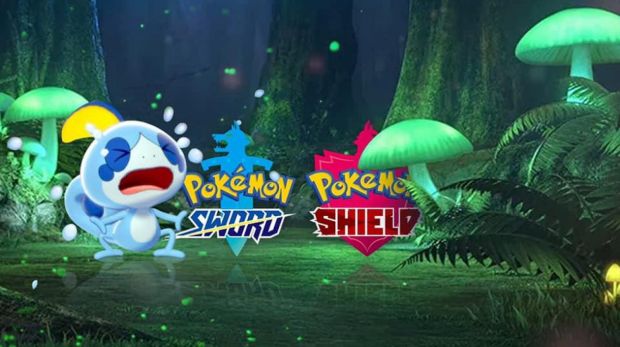 Would you take mushrooms from a stranger?

The original Pokemon games were released all the way back in 1996 in Japan and 1998 in the United States. Fans of the series who started with the first games when they came out are now in their adult years.

It’ll be fun to see what other comedic dialogue intended for older audiences is in the game.