CouRage reveals who the “best” streamer is right now and why

Jack ‘CouRageJD’ Dunlop, a popular gaming entertainer in his own right, believes his Twitch counterpart Tim ‘TimTheTatman’ Betar is currently the best streamer out there.

When it comes to streaming in the world of gaming, there is a small echelon of people who are several rungs of the ladder higher than everyone else.

Two of those entertainers are Tim and CouRage, with the latter’s rise to prominence leading to them becoming very good friends and often playing games together live on stream.

When asked about his thoughts on the current crop of streamers during an exclusive interview with Dexerto at Dreamhack Atlanta in partnership with Chipotle, CouRage named Tim as the “best” one, an opinion that millions of others share

“Overall, I think the best streamer, in regards to his humor and what he can do, I think is Tim,” he said. 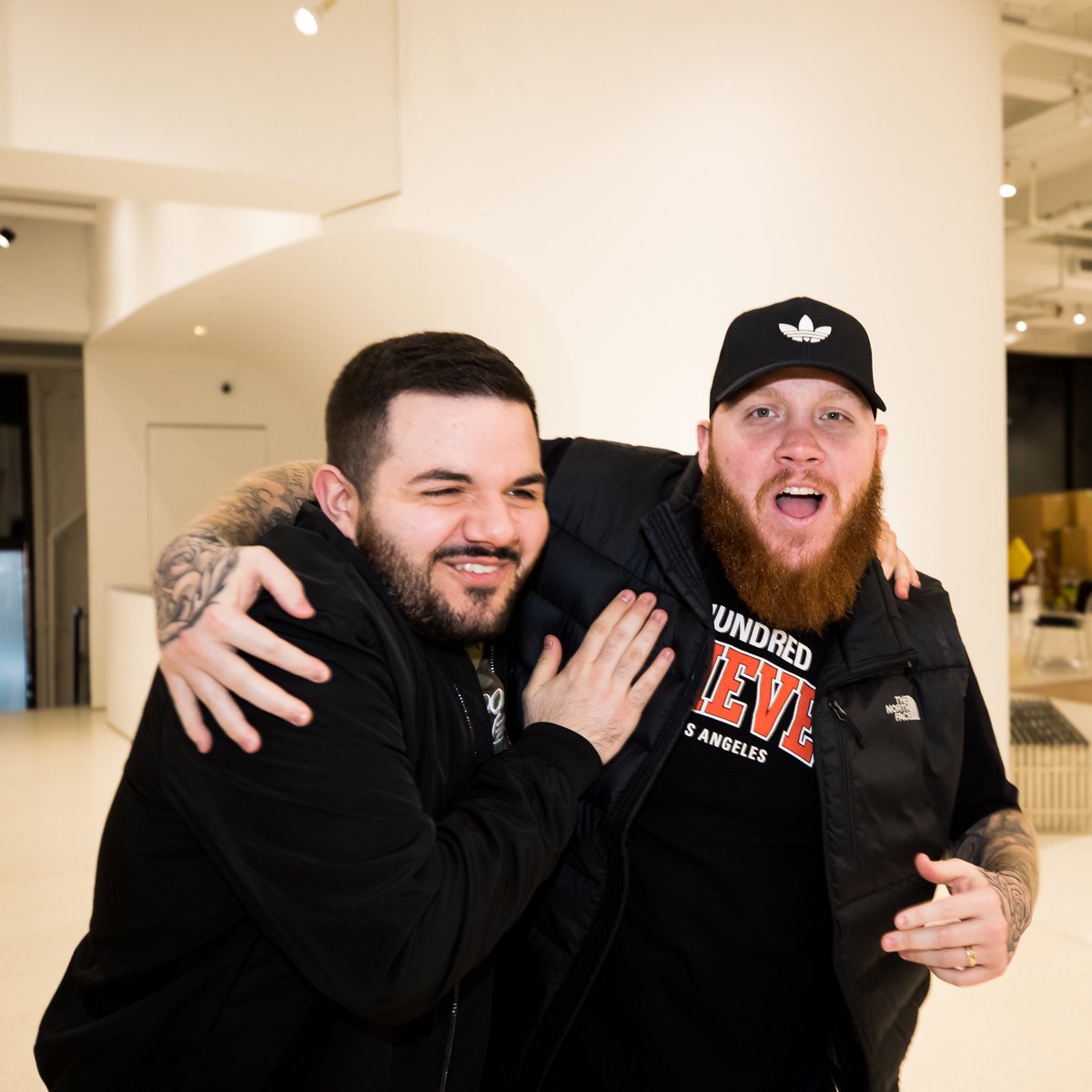 CouRage and TimTheTatman have been close friends ever since the former CoD caster became a full-time streamer.

Why CouRage believes Tim is the “best” streamer

In CouRage’s eyes, TimTheTatman possesses the skill set and all of the qualities that a streamer needs to be truly successful and entertaining.

“I might inflate his ego a little but TimTheTatman is the epitome of a streamer in his house just playing games, funny, self-deprecating,” he explained.

In reality, when speaking about Tim, CouRage could have easily been describing himself, because most, if not all of those qualities certainly apply to him as well.

That’s probably why the former Call of Duty caster found so much success in such a short period of time since moving to full-time streaming, because much like his Twitch counterpart, he too knows how to keep a large audience entertained while still be able to focus on the games he’s playing.

CouRage and TimTheTatman – a fast-flourishing friendship

One of the many reasons why CouRage was able to quickly rise to prominence as a full-time streamer was his friendship with Tim and several of the other big stars.

The two have collaborated together on countless occasions, had many hilarious back-and-forths on social media, and, along with DrLupo, were part of the exclusive few who got invited to Ninja’s New Years celebration in New York City last year.

It’s safe to say that as far as big streamers go, few are closer friends than these two, so it’s not a huge surprise Jack would name Tim as the best streamer right now.