Jack ‘Call of Duty caster, who left MLG back in 2017 to become a full-time streamer with OpTic Gaming, before joining friend Matt ‘Nadeshot’ Haag at 100 Thieves back in May.

For many streamers, their job involves them sitting in front of their computers all day, leading to inactivity and often weight gain, as they try to balance their eating and exercise habits against their livelihood. CouRage lost a significant amount of weight while casting Call of Duty, but the streamer admits that the change in his profession has had some adverse effects. 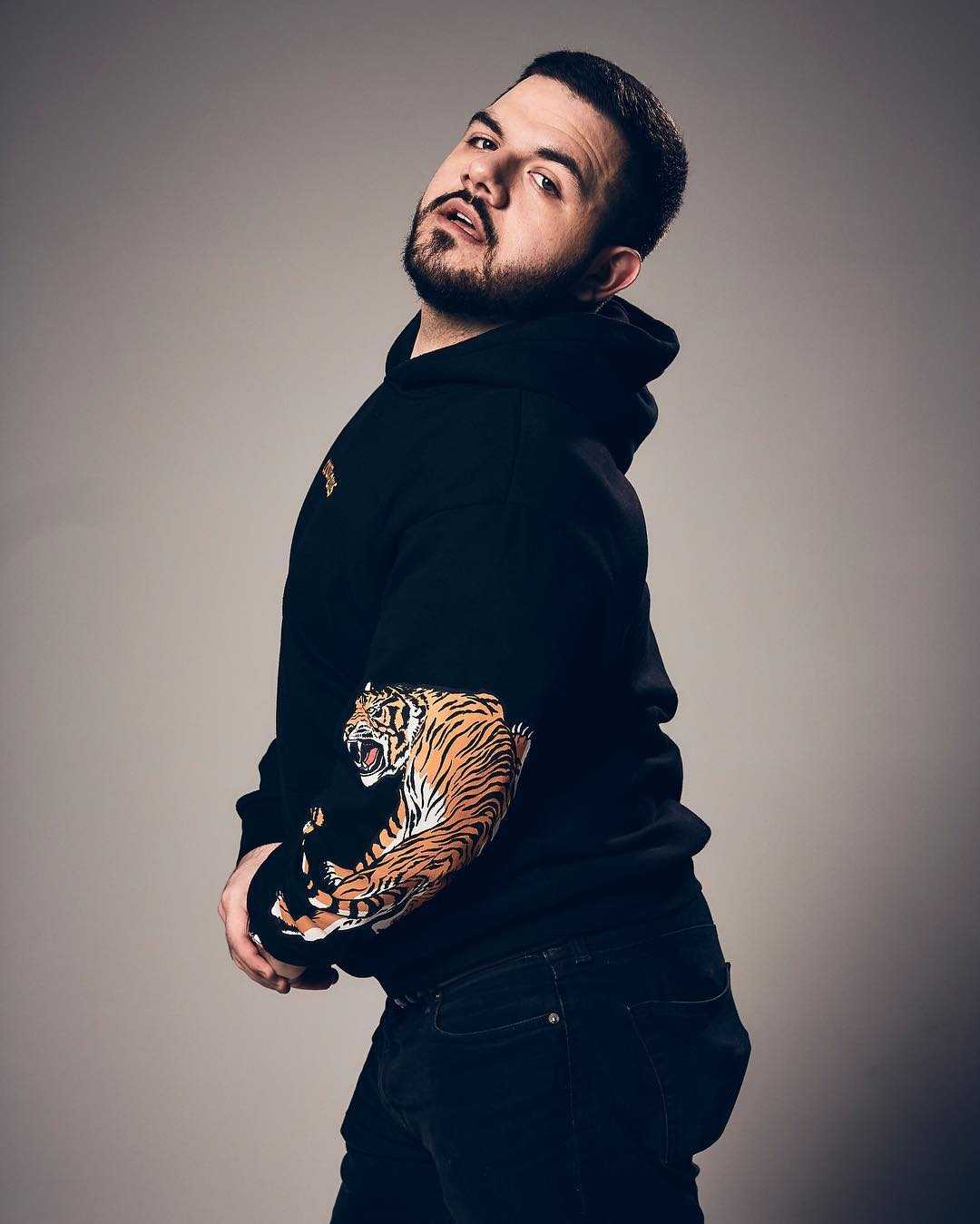 In a post on Twitter, the 25-year-old revealed that it was seeing pictures of himself meeting his celebrity crush Ariana Grande following the release of his own hilarious music video for her track Boyfriend that inspired the change, and shared with fans the steps is he is taking to be healthier.

“Absolutely loved seeing Ariana,” the Twitch star wrote, “But hated how I looked in the pictures. I let myself put on weight across the last year-and-a-half since full-time streaming.”

As for what he’s been doing, CouRage revealed that he’s been eating healthier, and has also been “back in the gym for a number of weeks.”

Absolutely loved seeing Ariana but hated how I looked in the pictures. I let myself put on weight across the last year and a half since full-time streaming.

Spent the last few weeks back in the gym and eating healthier.

The streamer’s hard work has been paying off, posting a progress shot alongside the tweet, and revealing that he’s already lost nine pounds since he started his lifestyle change, and has every intention of continuing, and seeing even more incredible results.