CouRage explains why his sub-count drove him away from Twitch

Jack ‘CouRage’ Dunlop recently announced his departure from Twitch and that his new home would be on YouTube. The streamer has now gone into detail on why he felt this was the best move.

From Tyler ‘Ninja’ Blevins to Michael ‘shroud’ Grzesiek, a number of the top Twitch streamers have been jumping ship lately and many more could be set to follow in the near future.

CouRage is the latest example of a hugely popular content creator parting ways with the platform and in a recent video on YouTube, his new full-time home, he explained just what drove him to the pivotal decision.

Elaborating on the transition, CouRage expressed how being on Twitch imposed a “fear of being tied down just for a sub-count button.”

“When you’re a full-time streamer and you have to rely on [the] sub-button and always pushing for sub-count, it kind of eats away at your opportunities to do things off-stream,” he stated. 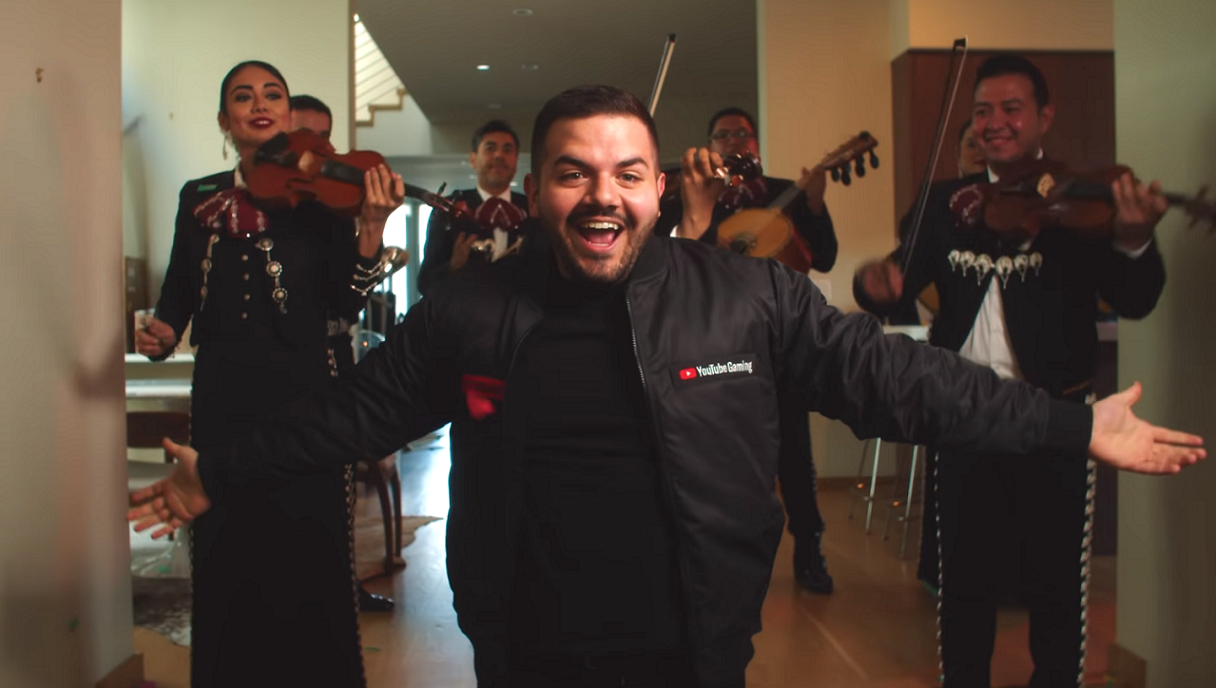 “Man, if I don’t go live today, then I’m gonna lose this many subs,” he explained. “And this many subs equates to this many dollars and it’s what any streamer has to go through. It’s why a lot of streamers don’t take vacations.”

Describing life on YouTube, without having to constantly stress about the number of subscribers on his Twitch channel, CouRage detailed how “it’s such a freeing mindset,” being able to stream on YouTube and focus on content simultaneously.

“Now doing this gives me the freedom to go and explore and take on more opportunities than I’ve ever done.” On a recent holiday in Japan for instance, he explained how he was able to “actually really enjoy [himself] and not have this toxic mentality that [his] sub-count is going down while gone.”

While various other popular streamers took their communities over to Mixer, CouRage is one of the biggest personalities to transition from Twitch to YouTube, and move that he’s promised will mean fans will “see more of (him) than ever before.”

With close to two million subscribers, and daily videos garnering hundreds of thousands of views, it’ll be interesting to see how well livestreams complement his frequent output.