In an effort to raise donations to her star boyfriend Turner ‘Tfue’ Tenney’s Twitch stream, YouTuber Corinna Kopf resorted to making a hilarious lewd proposition to his viewers.

With Corinna Kopf and Tfue’s relationship now very much public, the pair have gotten to become more involved in each other’s entertainment outlets.

Corinna’s appearances on Tfue’s Twitch stream have become more and more consistent, and the latest instance had her reading some of the donations that were being sent Tfue’s way.

While there is no doubting that Tfue had received more than an ample amount of donations that stream, his girlfriend still wasn’t satisfied, as she made a lewd offer to his viewers in order to get them to donate more.

“Five more dollars and I’ll take my shirt off and post a picture on Twitter, lets go!” she said on stream.

As soon as she finished her comment, everyone on the call reacted maniacally, and while she was obviously joking, the fact that Tfue sat there with a blank expression frozen on his face compelled her to clear things up.

For those who were wondering, yes, what Corinna was jokingly proposing would indeed be a violation of Twitch’s community guidelines if she actually went through with the offer.

Of course, considering that she was obviously trying to be funny and no actual action was taken, the chances of Tfue being punished for this are virtually zero. 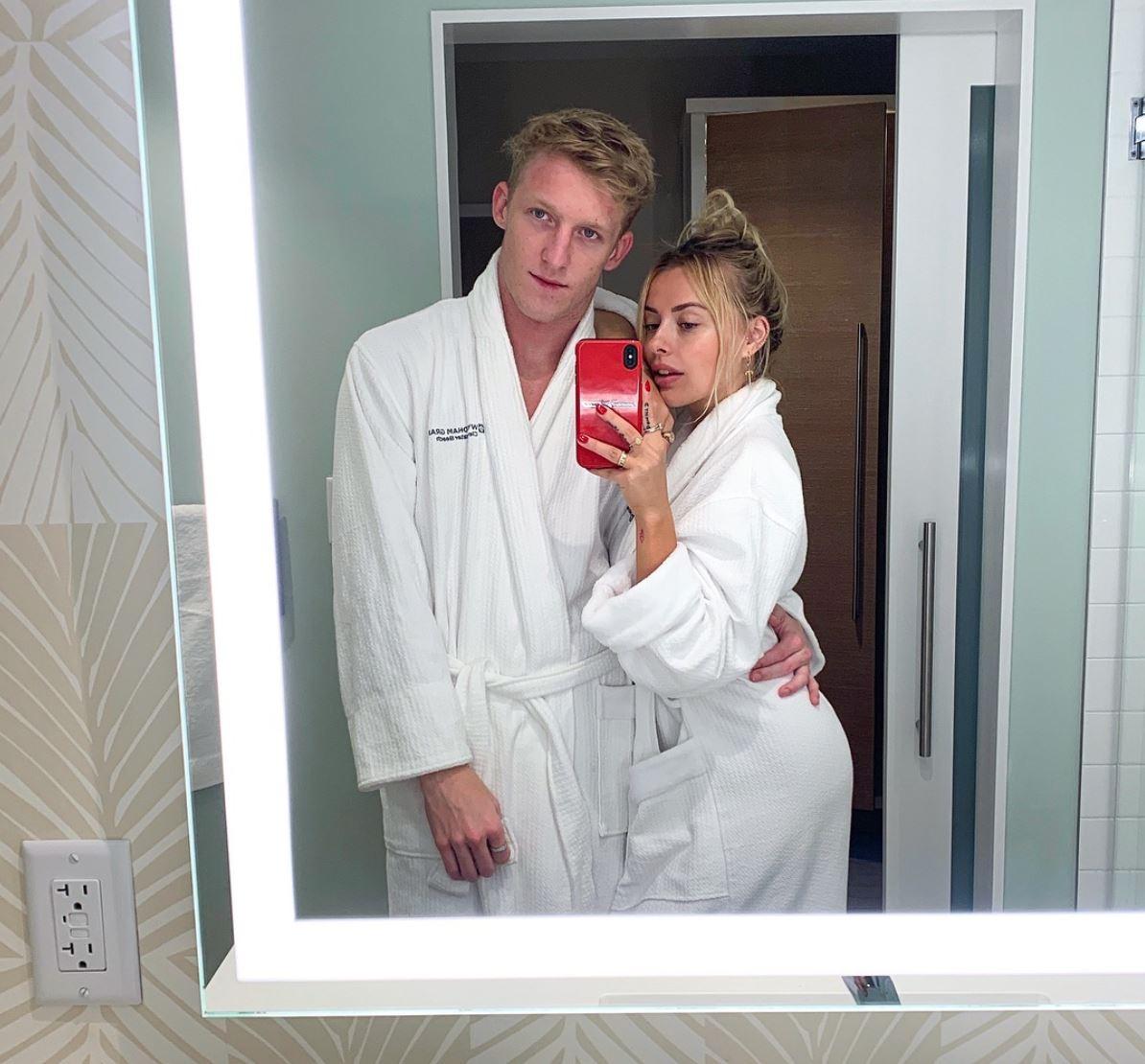 Ever since their relationship went public, Corinna Kopf and Tfue have been very comfortable sharing pictures of their time together.

How Corinna and Tfue became a couple

When exactly Corinna Kopf and Tfue became a couple remains a mystery, as the pair kept their relationship secret before slowly starting to drop clues that they were seeing each other.

They first met when Tfue privately messaged Corinna asking to play Fortnite BR, after which they subsequently met up at FaZe house party.

After a while, the speculation that they were dating began to thicken, especially after she was heard talking in the background while Tfue was streaming. They ultimately revealed their relationship when the star streamer posted this Instagram picture on March 3. 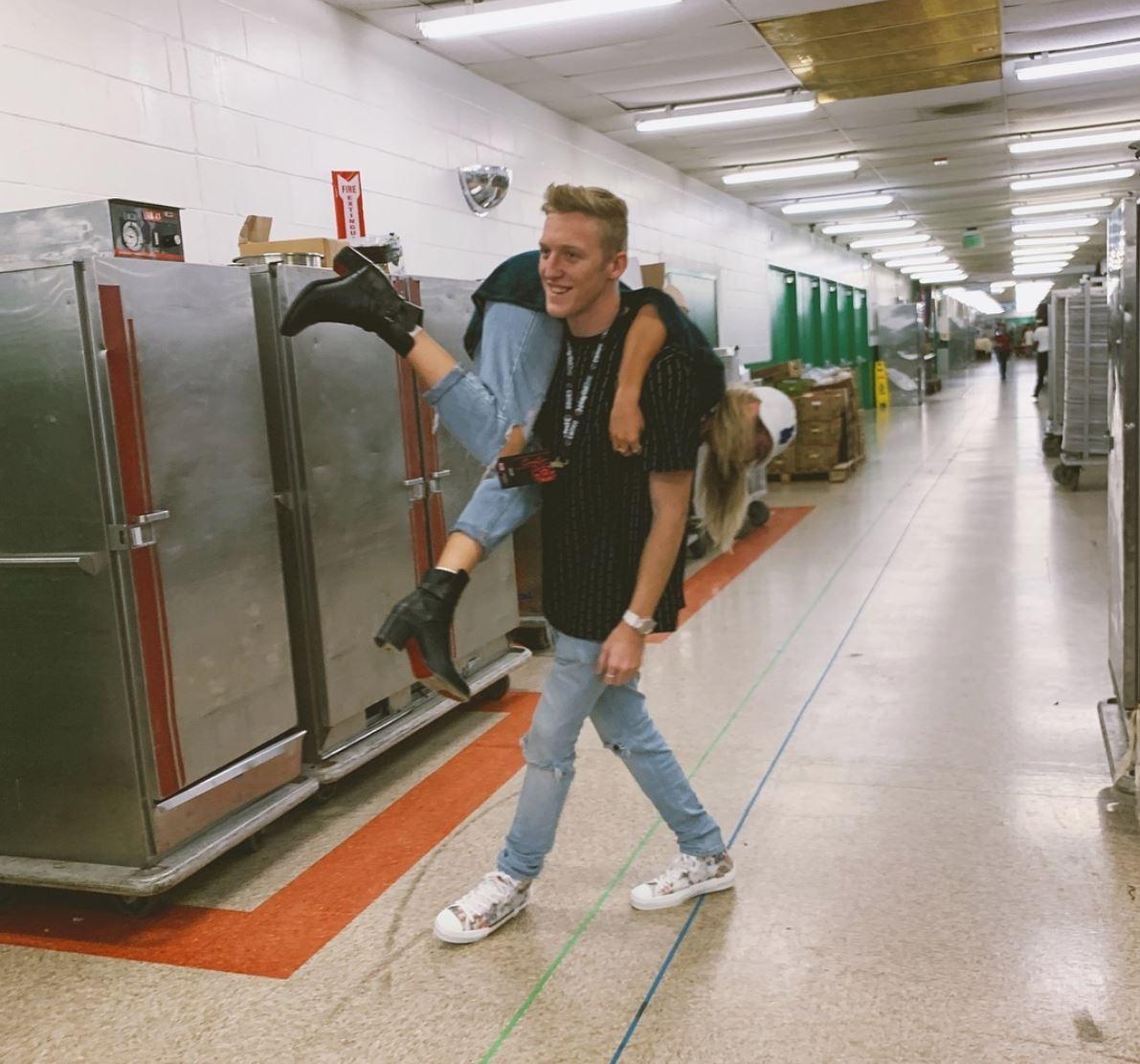 After rumors started to get bigger and bigger, Corinna Kopf and Tfue confirmed their relationship by posting this picture on March 3.

Since then, the pair have been very open about the aspects of their relationship, including a very telling session of Q&A when Corinna revealed the most public and bizarre place they had sex.

Despite shade being thrown at them from various angles, things have appeared to be going strong for the newest power couple, and fans will hope that continues for as long as possible.