The ongoing feud between Fortnite superstar Dennis ‘Cloak’ Lepore and FaZe Clan shows no signs of slowing down after the org released a statement he describes as “completely false”.

Fortnite star Turney ‘Tfue’ Tenney shocked the world after he revealed he would be pursuing a lawsuit against FaZe Clan over an “oppressive contract” back on May 20 – with shocking details of his current deal being revealed.

Naturally, questions marks were immediately raised over the future of his long-term friend and teammate Cloak, who subsequently removed FaZe from all of his social media accounts as well as his Epic Games tag. 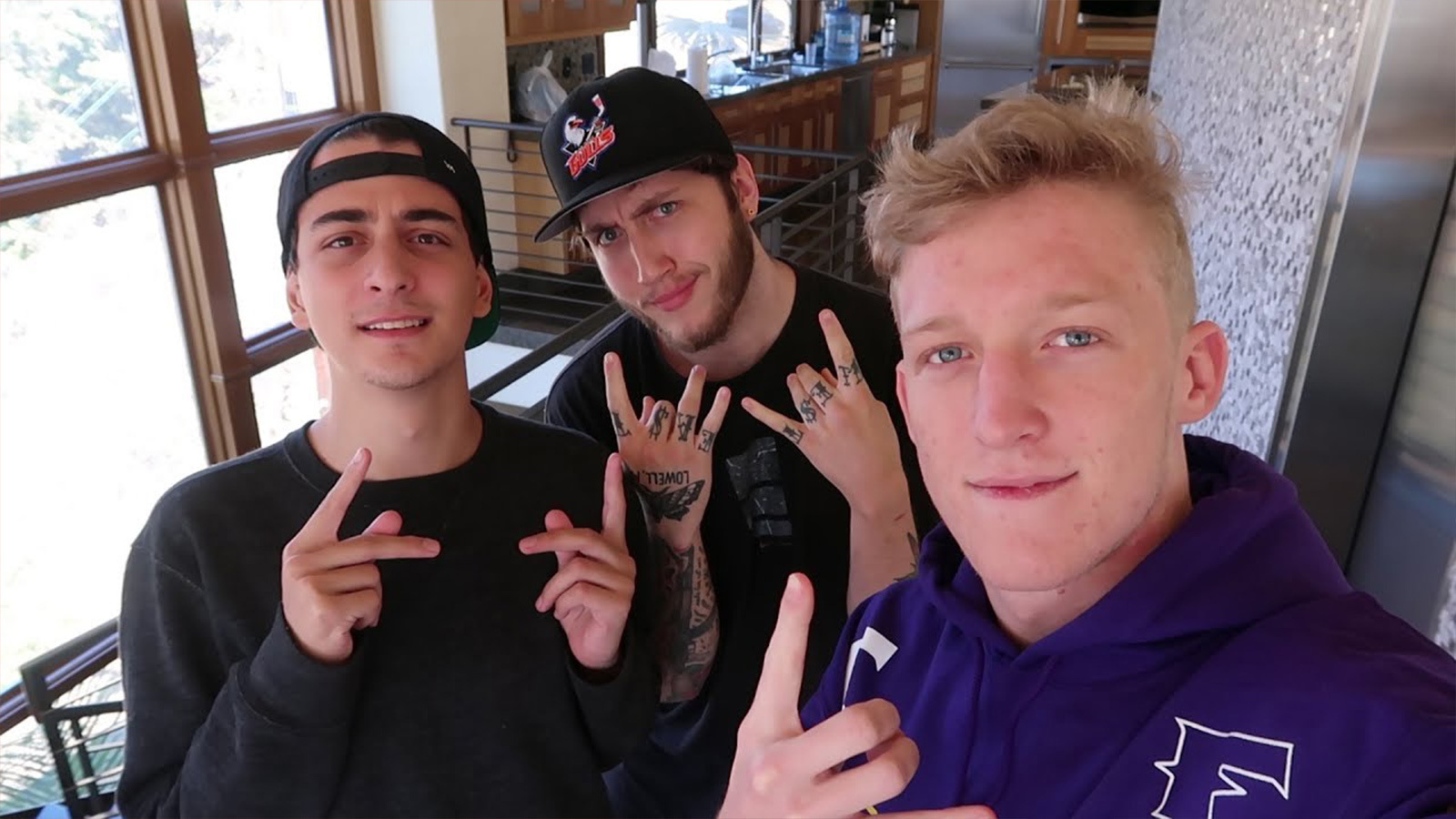 Tfue and Cloak are on the way out of FaZe Clan.
[ad name=”article2″]

Weeks later, Cloak has finally spoken out on his future revealing he has actively been trying to leave FaZe for the past six months; way before the Tfue lawsuit was filed.

FaZe released a statement confirming they were working together to engineer his departure, but also claimed they were open to offers from other teams for the play, which Cloak has dismissed as “false”, saying he has no intentions to join another team.

“You guys saw the contract – you can see for yourself,” he said. “FaZe is a great org and Banks is a great person.”

“They released a statement saying they’re working to sell me which is completely false.”

The 24-year-old stated he was not willing to be transferred, as per the FaZe statement, and also revealed he doesn’t plan to join another team amid speculation he could be joining 100 Thieves or Tfue’s potential new org.

He said: “I don’t want to be transferred – I don’t know why that was thrown in there. I could have gone the whole public route but I didn’t want to.

“I don’t plan to join another org – I just want to focus on myself.”

Cloak promised on Twitter that another stream would be forthcoming on June 23 with “no filter” as “everything is coming out” meaning there could be yet another twist in this ongoing feud.

Imma stream tomorrow no filter fuck it. EVERYTHING COMING OUT NOW BOYS WOOOOOOO

Dexerto will keep you updated with all the latest news and developments in this story.