Twitch streamer ChessNetwork caught out a potentially steam-sniping opponent after laying a trap for them on the broadcast.

ChessNetwork, as the name suggests, streams online chess games on Twitch, sharing his knowledge of the game as a National Master-ranked player with his viewers.

One of the perils of explaining your strategy live, of course, is that if the opponent is watching the broadcast they could gain a massive edge from such information, with the ability to predict and plan for opponents’ moves being a huge part of success in chess.

During one match, however, ChessNetwork was able to catch out a potential stream sniper by baiting them into a bad position.

After making a move with his pawn, ChessNetwork feigned disaster, acting as though he’d made a game-losing mistake and explaining the move his opponent could now make that would all but end the game. 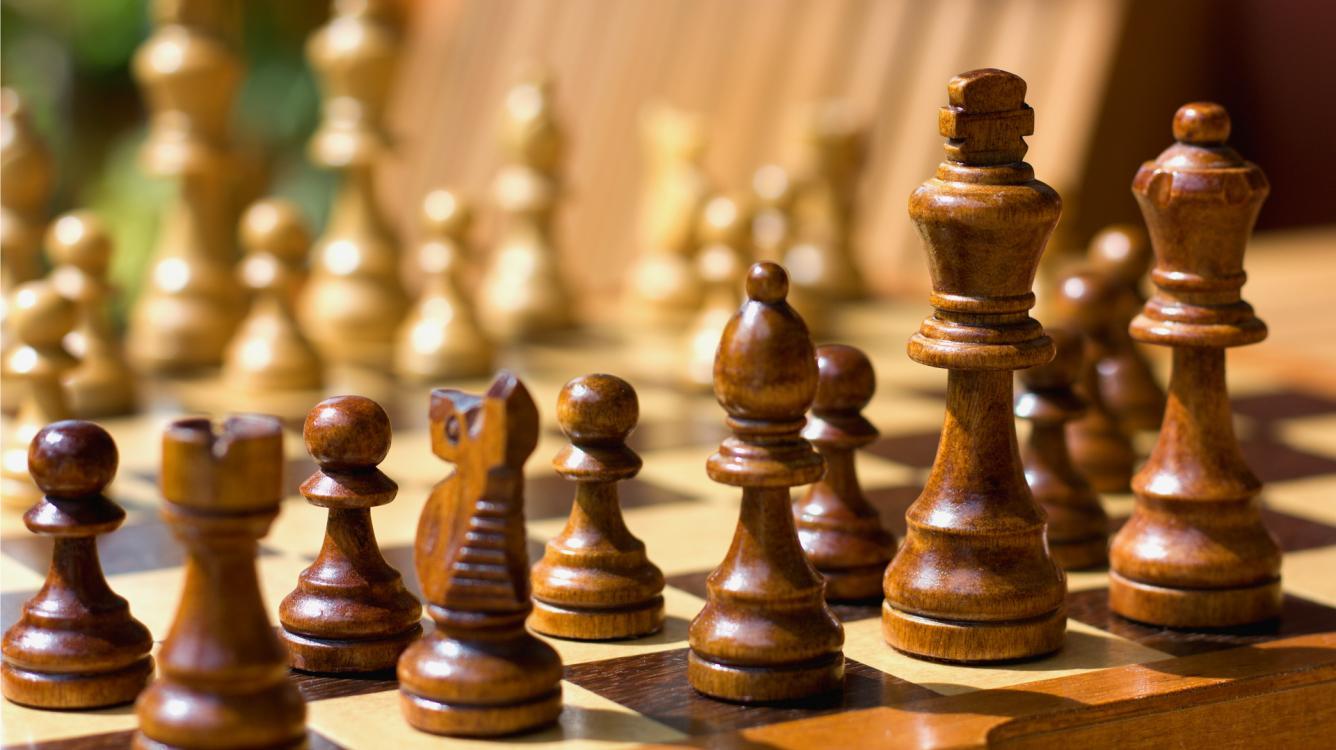 ChessNetwork set a trap for a steam-sniping opponent, and reaped the rewards.
[ad name=”article3″]

Right on cue, the opponent made the move as described, and ChessNetwork pulled the switch to gain a massive advantage.

“Yes! They might have been listening, it’s a sneaky tactic, a stream tactic!” ChessNetwork explained in celebration.

“Stream sniping” is the term used to describe the practice of watching a streamer’s broadcast while in the same game as them in order to disrupt the normal flow of play in some way, either by gaining information for a competitive edge or simply using it to more effectively troll the streamer.

While the effectiveness of stream sniping can be mitigated to some degree by having a delay on the broadcast, for many streamers being able to interact with viewers in real time is a significant part of the entertainment they offer, and so adding a delay may not be an option without impacting the broadcast.

It’s not entirely clear whether Chess Network’s opponent was actually stream sniping – it’s possible they simply fell for the trap of their own accord, and not because they were listening in – but the timing of the move certainly made it seem like they took the bait.