BrookeAB teams up with The Mob for “ridiculous” family photos

Popular Twitch streamer “BrookeAB” signed with esports group 100 Thieves in late October, and she’s already collaborating with other members of the squad – this time, with hilarious results.

While Brooke made an appearance on the “CouRage and Nadeshot Show” to discuss her rise to Twitch fame, the streamer isn’t just rubbing elbows with the likes of Matthew “Nadeshot” Haag and Jack “CouRage” Dunop.

Now, the internet star is collabing with massively popular Twitter group and content team “The Mob,” who she helped style for a hilarious series of family photos. 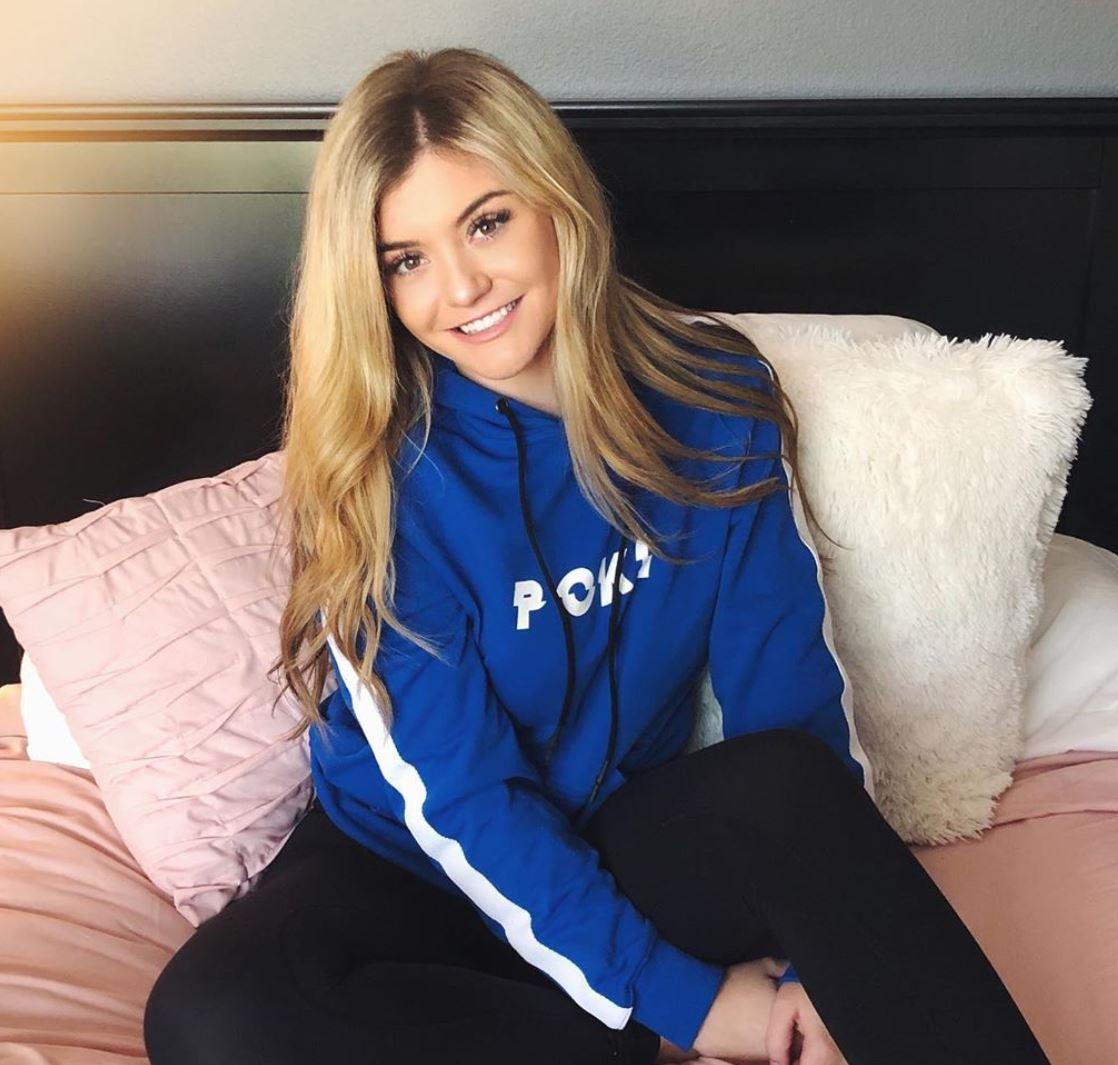 BrookeAB is the latest female streamer to join the ranks of 100 Thieves.
600https://www.instagram.com/p/B2SUJybnTui/?utm_source=ig_web_copy_link

Having just moved into their LA home mere weeks ago, 100 Thieves thought the group could use some help with interior design for their new pad, prompting the org to book an appointment at a photography studio to spruce up the place with a few family portraits.

Of course, The Mob isn’t your ordinary “family,” and their photos reflected this fact, as evidenced by their over-the-top poses. 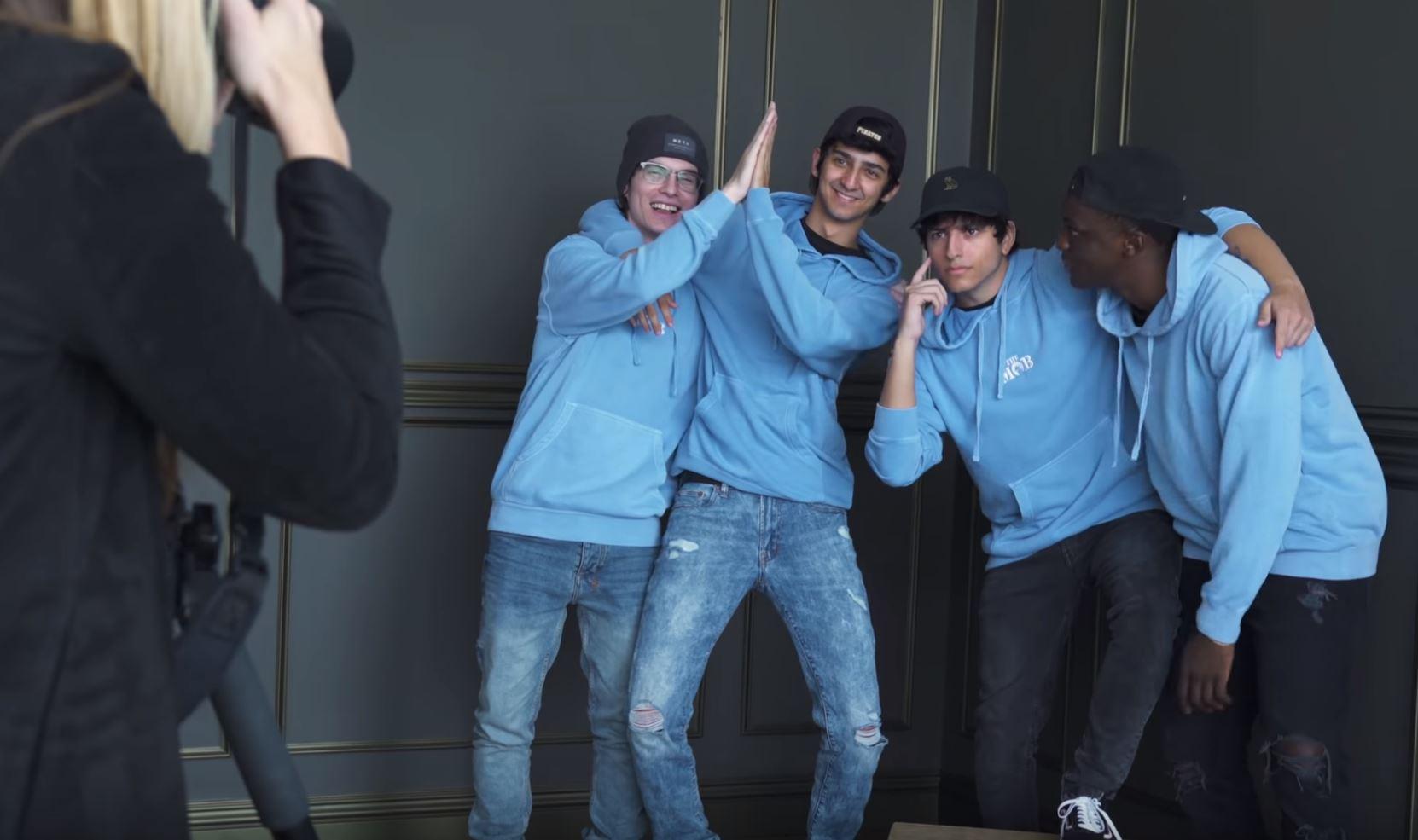 The Mob knows how to have a good time during a “family” photoshoot.
https://www.youtube.com/watch?v=dXg4dgarETQ

Avalanche even took the opportunity to capitalize on the current “boomer” joke surrounding his age (thanks to his humorous Tweet on the subject), dressing up as an old man and joking that his real age was, in fact, 57.

“My real age is 57,” he claimed. “You guys are right. This entire time I’ve been a boomer in hiding, but I’ve decided to finally admit it to all the fans and everyone. I’m a boomer, I’m 57 years old. My name is Avalanche.”

“They’re naturals,” Brooke laughingly said of the project. “They’re doing great. They get a little distracted, but what else is expected of The Mob?”

The photoshoot wasn’t the funniest moment from the video, either: the upload also featured clips of 100 Thieves founder Nadeshot tossing what little furniture The Mob possessed into their pool, much to the group’s dismay. 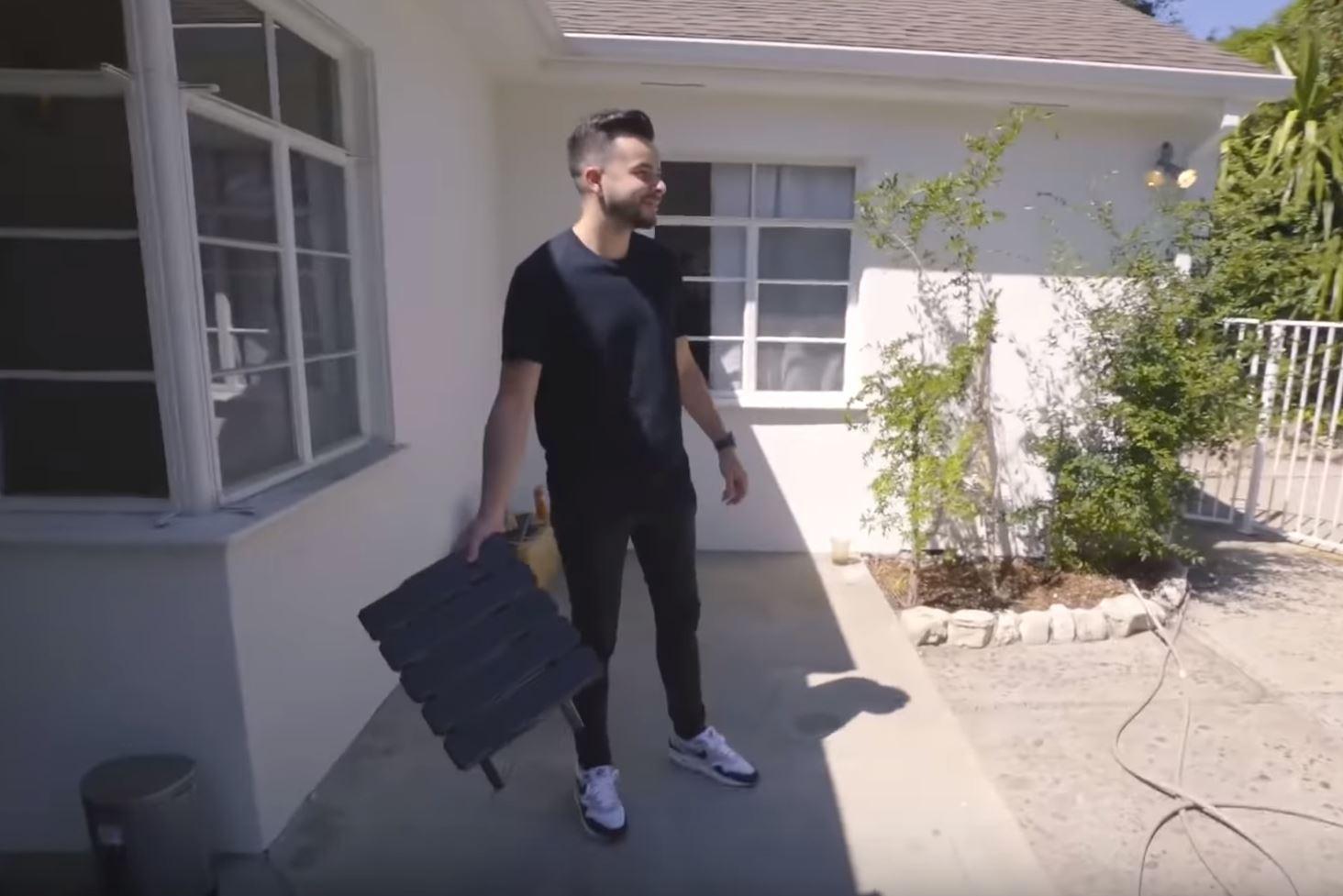 Nadeshot wreaks havoc on The Mob’s new home by tossing a plastic chair into their pool.
https://www.youtube.com/watch?v=dXg4dgarETQ

Luckily for the squad, their family photos arrived a few days later, giving them some “official” furniture for their new place – a desperately-needed addition to their barebones facade that perfectly matches their quirky, awkward, and hilarious personalities.