Jaryd ‘summit1g’ Lazar, teammate in Escape from Tarkov took over his channel temporarily to pay homage to the popular ‘KEKW’ meme that’s doing the rounds on the platform.

In a move that lit up summit’s chat, his teammate took his chance while the streamer had to take a break from playing.

With tens of thousands of viewers now solely focusing on him, the player managed to convince the entire stream to do his bidding. 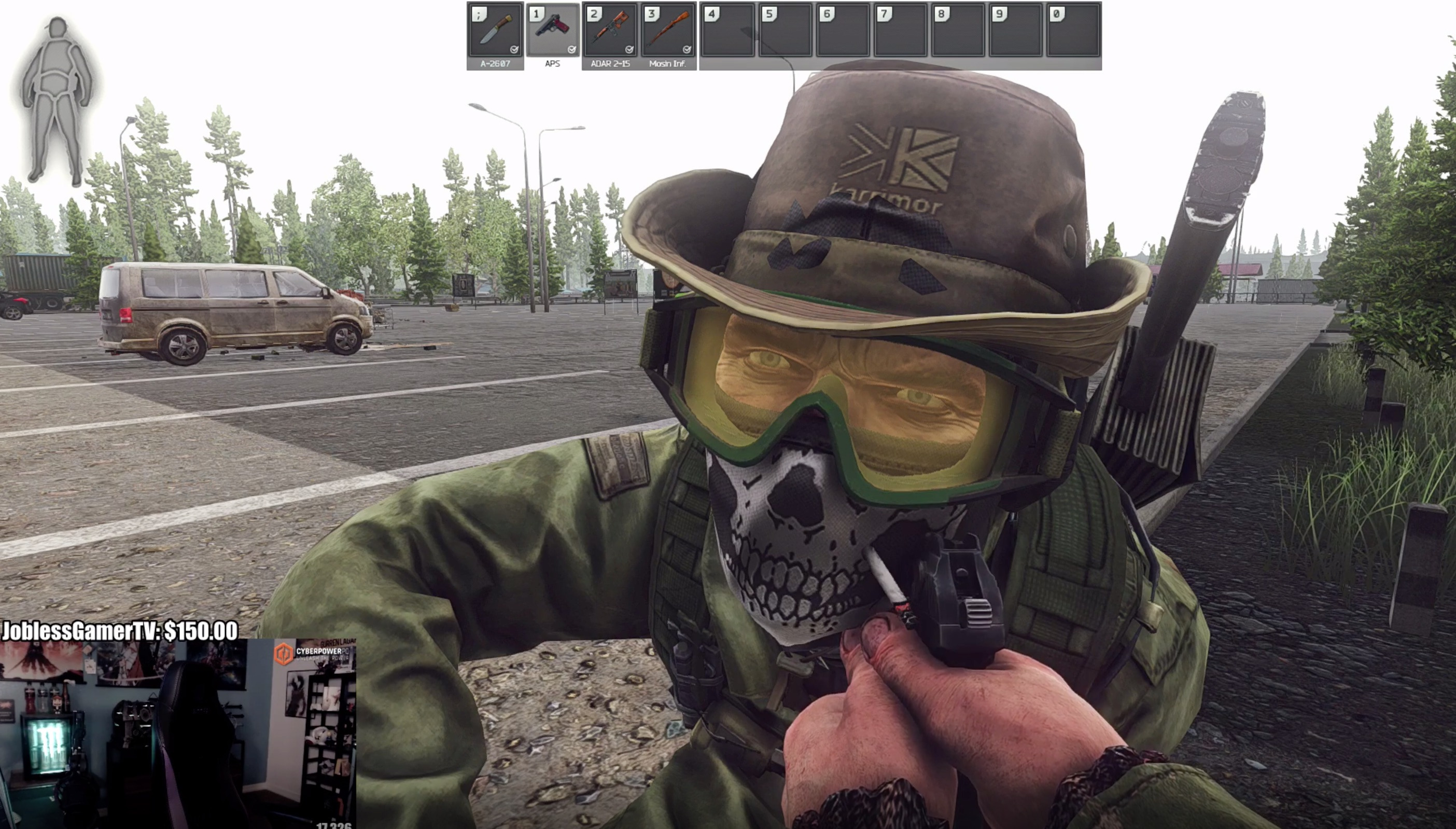 Summit1g could do nothing to stop it as he was AFK.
[ad name=”article2″]

In an October 7 broadcast, summit1g was streaming the realistic first-person shooter, Escape From Tarkov, before having to briefly go AFK.

While away, Lazar placed himself in a location away from the bustling areas of the map in a bid to avoid the skirmish. Nonetheless, his eagle-eyed teammate located the Twitch star, where he proceeded to troll the chat by paying tribute to the popular KEKW emote.

The KEKW emote is derived from the ‘Spanish Laughing Guy’ meme, which features Spanish actor, Juan Joya Borja — the meme itself stems from Borja laughing uncontrollably during an interview.

They casually walked up to Lazar’s character and requested that his stream spammed KEKW emotes in summit1g’s chat: “Now chat… What I need you to do right here, is give me all the KEKWs you can handle in the chat. Can you do that?”

Thankfully, he didn’t take it any further, and kept it lighthearted – but who knows what mischief he could have gotten up to at summit’s expense.