The second week of KEEMSTAR’s Friday Fortnite tournament is upon us on Friday, June 7, as a whole host of celebrity gamers (and The Mob) compete for a prize pool of $20,000. Who’s the favorite according to the betting companies?

The return of the weekly pub stomping competition has been well received by the competitive Fortnite community, who have grown somewhat tired of the increasingly random end games. That means players will be battling to get the most kills in the same round as their opponents, rather than trying to eliminate them.

Week two promises to be an action-packed event as two of the internet’s biggest stars link up, with YouTube’s most subscribed individual, PewDiePie, teaming up with Twitch’s most followed, Ninja.

Heading into week two the betting odds on Bet365 show Ninja and PewDiePie at the absolutely laughable odds of 8/1, which puts them as one of the favorites despite PewDiePie playing the game about three times in his life, leaving Ninja effectively playing solo. If there was ever proof that you can’t trust betting odds on esports quite yet, this is it.

Heading down the pack you start getting more value for your money with the likes of NateHill and Funk at 10/1, Myth and Pouch at 20/10, and Jarvis and Perfect Tilt at a whopping 25/1.

Of course, you if want to waste your money and you’re not betting on PewDiePie, you can donate to your local betting company by selecting Froste and Mako at 66/1, which is actually very generous odds all things considered.

You can watch the event via our dedicated Friday Fortnite Coverage Hub.

The odds below are pictures of both Fractional and American style odds, taken from Bet365.com. Please note you will get different offers on different websites. (Zoom in) 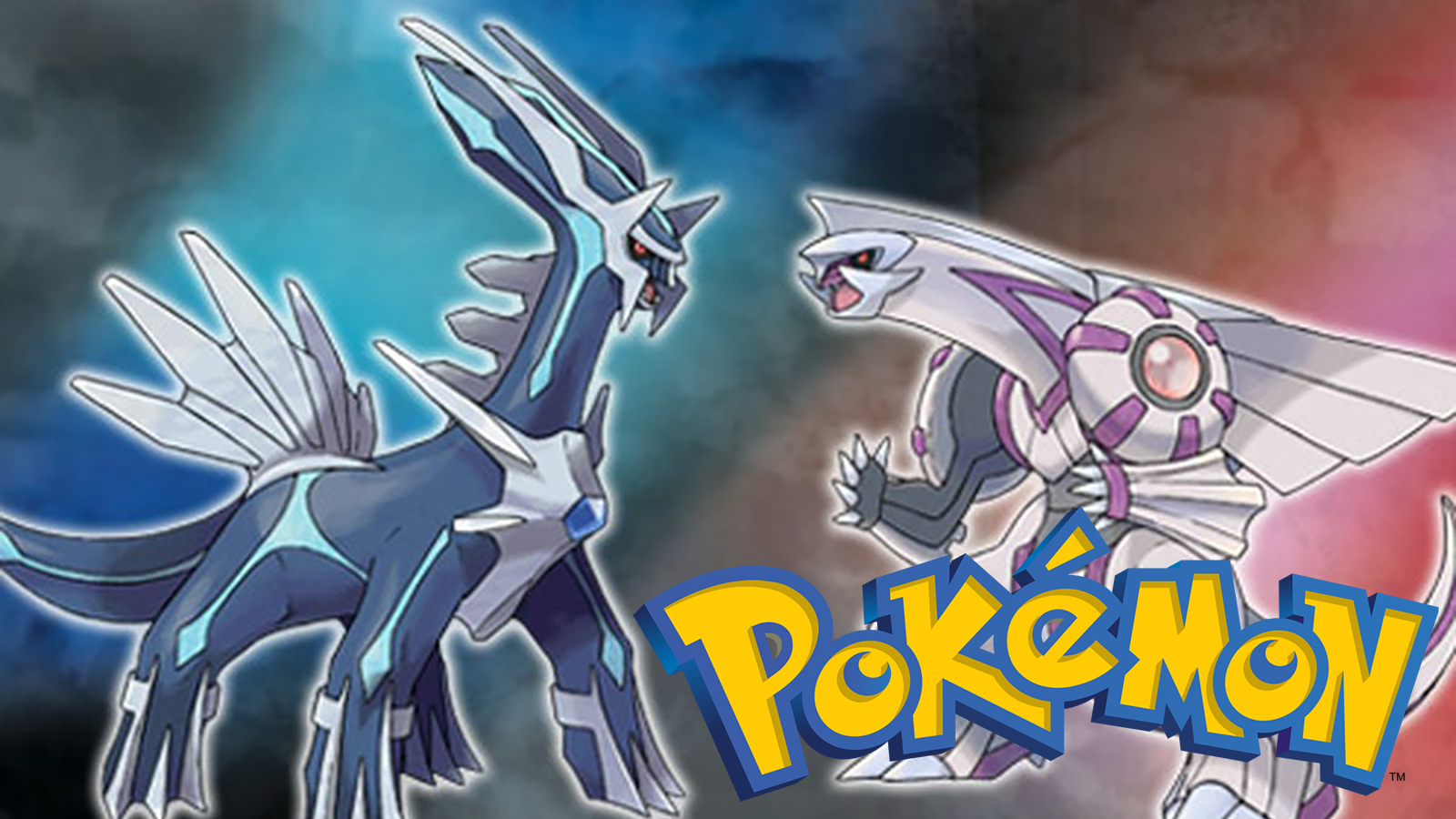 A TikToker called Cam Casey explained to David Dobrik how he made around $2.7 million in just four weeks by posting his content on Snapchat in what sounds like the quickest way to make money as an influencer we’ve ever heard.

Cam has around 7 million followers on TikTok, so is definitely well on his way to being a top influencer from that alone.

That said, he’s found a way to make a huge bulk of money from Snapchat and its new TikTok-like platform, Spotlight.

Spotlight was launched in November and has promised $1m a week across its most viewed creators, and this, Cam explained to Dobrik, is where content creators can really cash in.

Cam has a sizeable audience on TikTok but has found a real money-spinner in Snapchat’s Spotlight.

Essentially a growth hack that, by the sounds of it, more creators need to be clued in on, Spotlight shares out $1m each day to the top 100 most viewed videos of that day. For example, taking the top spot one day is worth $100,000, and each place after that earns incrementally less.

So, Cam decided to test it out for himself, and came up with a foolproof method to guarantee money. He makes around 100 videos every day on the platform, and while some miss the mark, all he needs is a few of them to go viral on the app to be in the money.

When David asked Cam how much he made during an episode of his VIEWS podcast, Cam said: “In the first four weeks, all I know is I’m at $2.7 million.” Naturally, Dobrik and co. were absolutely flabbergasted at the insane amount.

At 19, making that kind of money is almost unfathomable, but Cam is clearly very business-oriented and knows what he’s doing.

Cam also spoke about his best week yet, and how it went down for him. “In my third week, I made $1.5m I had like 70 videos that ranked within the top 100 throughout all those days,” he said, before revealing that his roommate also made “just under  a million” by posting to Spotlight too.

Of course, posting 100 videos a day sounds like a huge chore by most people’s standards, but clearly it’s working. Who knows, maybe David will bring the vlog back via Snapchat?