In a bizarre turn of events, a small English town’s parish council Zoom meeting is going insanely viral on the internet, after it descended into unexpected chaos – and people have wasted no time in making memes about the situation.

While 2020 saw some strange and unexpected memes spring from nowhere and promptly go viral, nothing was quite as odd as the latest sensation to spread like wildfire across the internet.

Handforth is a small town in England with a population of just 6,266 (as of the 2011 census,) and is very much the last place you’d expect a viral meme to emerge from.

But that’s exactly what happened after the recording of their parish council meeting in December emerged online, and started to spread through the internet.

It’s safe to say that this parish council meeting was no ordinary council meeting. It seems as though all the members were at odds with one another, with Brian Tolver telling Jackie Weaver that “you have no authority here,” leading to him getting kicked out of the meeting.

The hilarious moments were plenty, leading people across the world to make their own memes of the bizarre situation, the Handforth parish council members becoming unexpectedly iconic overnight.

One user even decided to make an alignment chart for every member of the meeting, another recreating the poor quality cameras with previously viral images of various different animals. 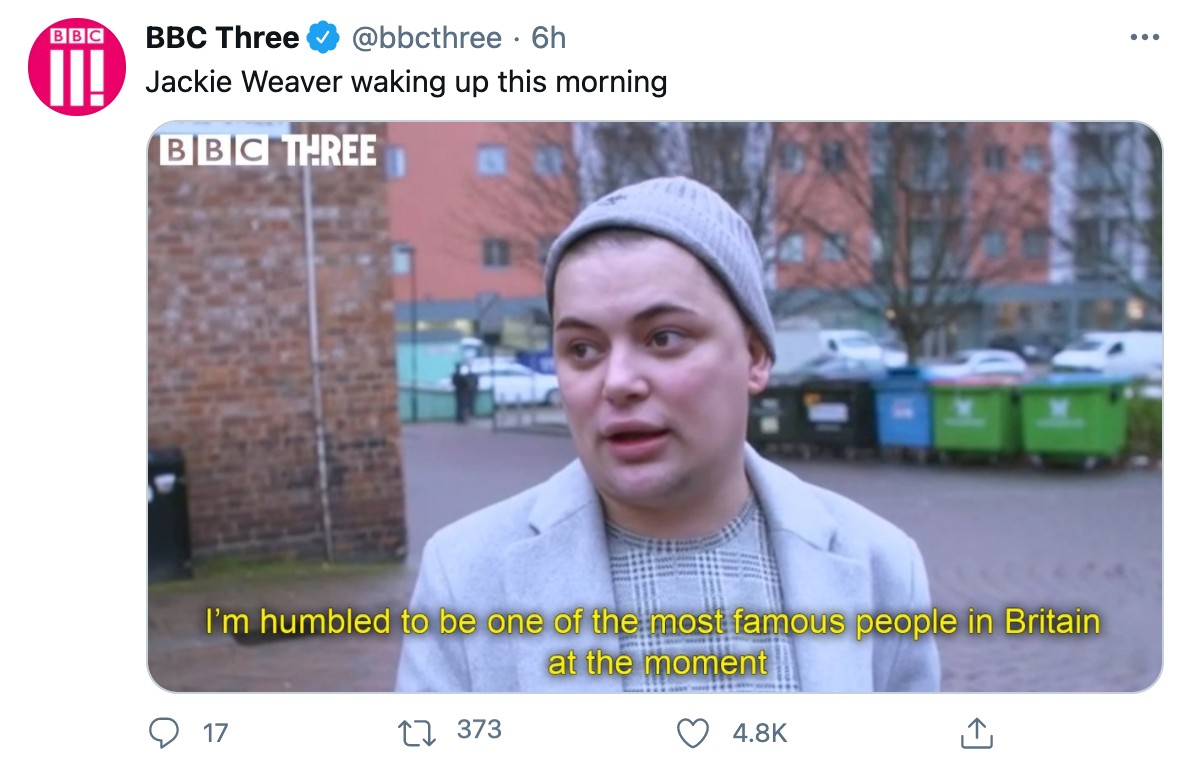 Fact-checking Twitter account FullFact even got involved by reaching out to find out whether Jackie really does have any authority on the Handforth Parish Council, after that became a topic of issue among the members in the Zoom call. 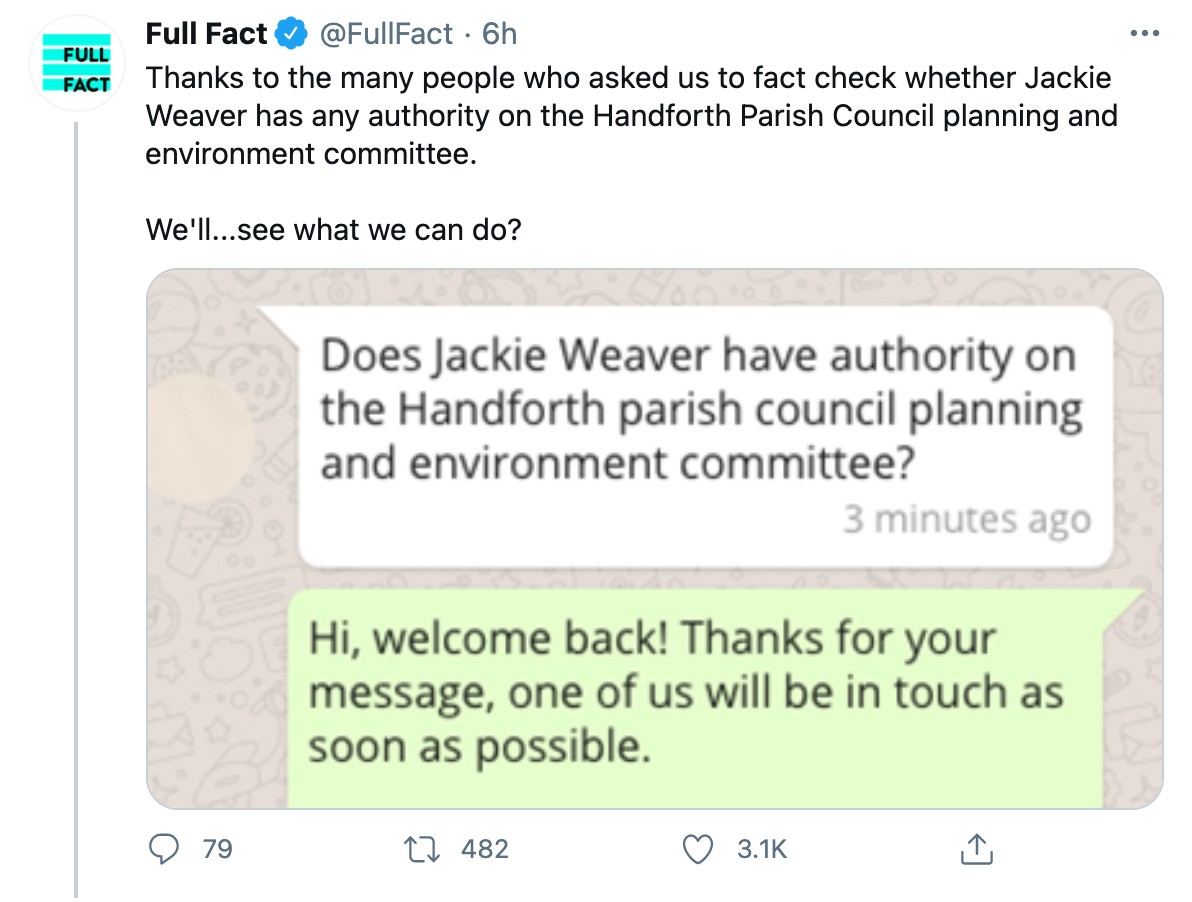 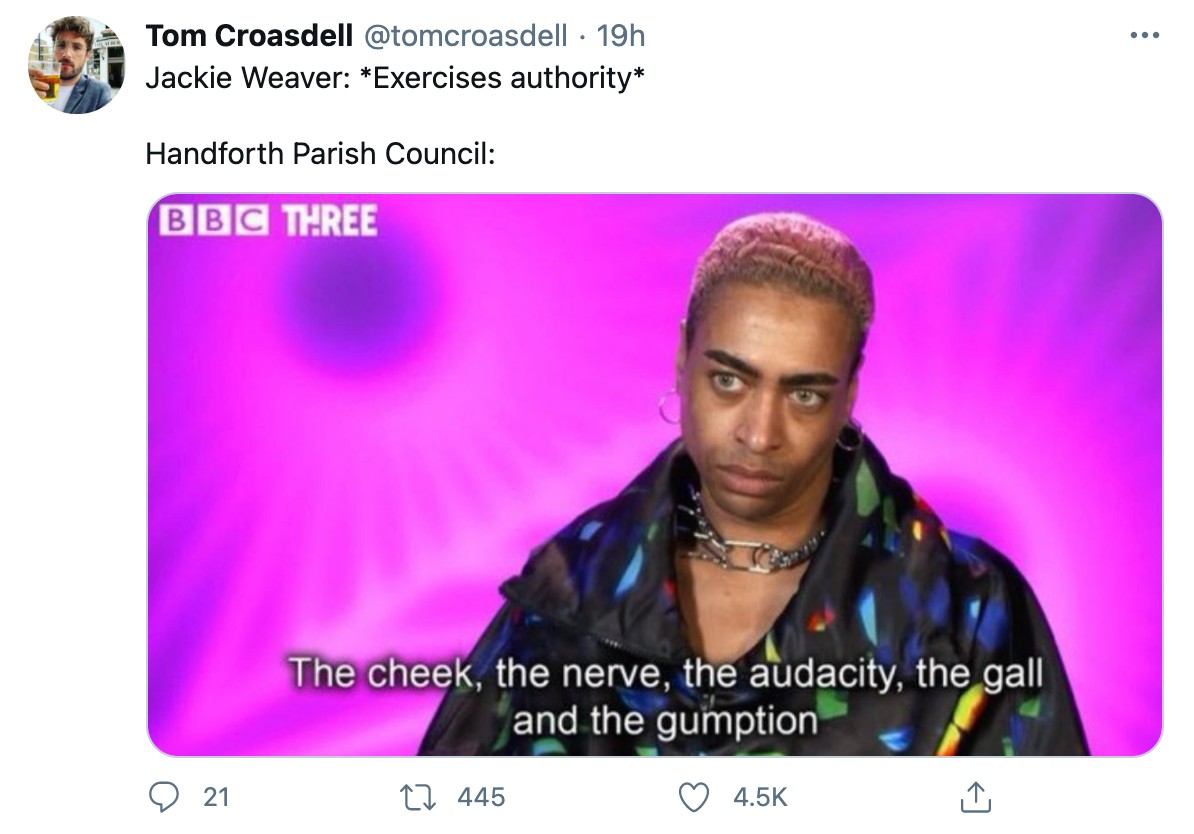 Jackie asking people to, “refer to her as Britney Spears from now on,” naturally sparked many tweets, after she revealed that one of the group members had just decided to call himself the clerk – even though he isn’t. 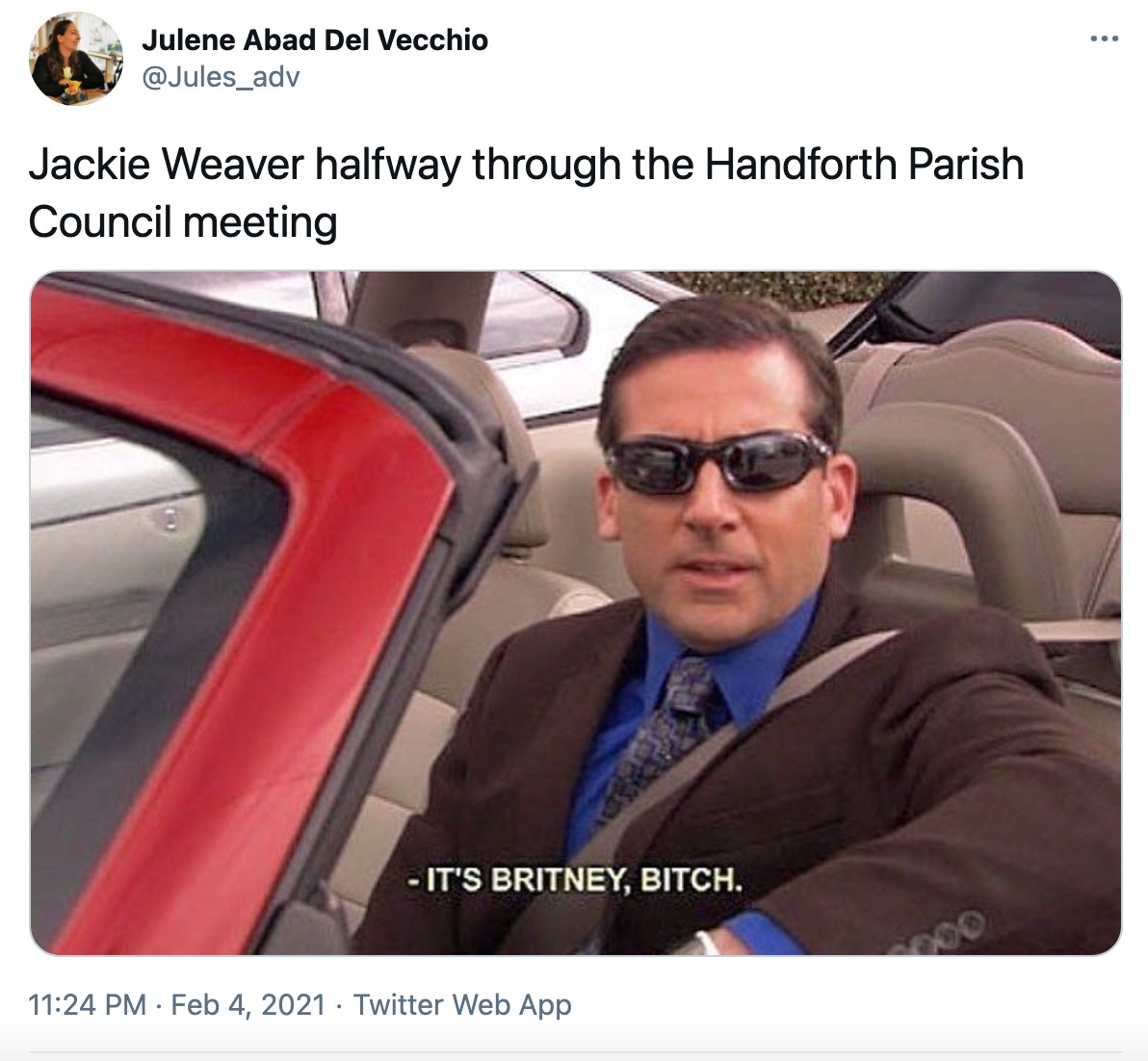 The hidden gem of a Zoom meeting from December has now spread quickly across the internet, with people embracing totally unexpected viral sensation.