Shapiro has made a living sharing his opinions on a host of political and trending topics across his career, with many of his discussions taking place across major social media sites.

On September 9, the American commentator guest-starred on Logan Paul’s long-running talk show Impaulsive, taking aim at Twitter and how it’s changed – for the worse – in recent years.

“It’s a disaster, a disaster,” Shapiro said when asked if he thought social media as a platform for discourse was a problem. “I think it depends on the method of distribution, if you’re talking about somewhere like YouTube, that’s just a place where people are basically viewing content, in the comments section maybe you get a little bit of conversation, but not really.

“Twitter is really bad, Twitter is a toxic place. It’s a place to dunk and be dunked upon. It is not a place where you’re going to get a long argument about nuance. That’s not what it’s for, it’s deliberately created for short attention spans in now less than 280 characters.” 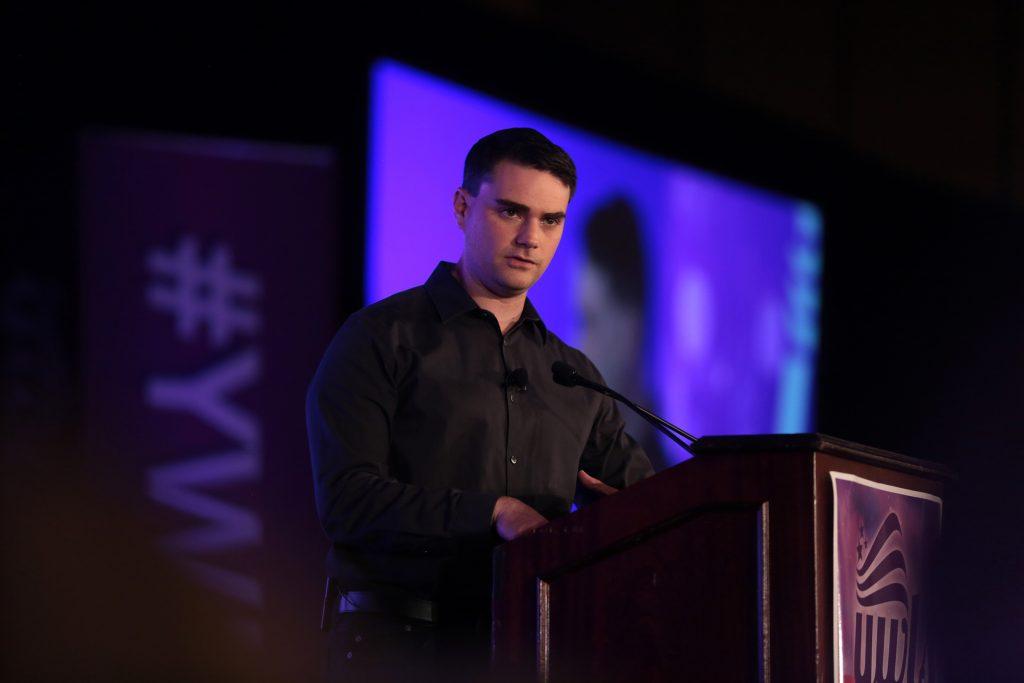 Ben Shapiro is famous for his views on a variety of topics.
[ad name=”article3″]

“I don’t have the ability to have a substantive discussion about the solutions to climate change with you in 280 characters,” he continued.

“Instead, the tweets that get all the retweets and the incentive systems is the funnier you are, which very often coincides with the nastier you are, the more likes and retweets you get.”

Shapiro told podcast co-hosts Logan Paul and Mike Majlak he believes there’s been a major “mood shift” on the social media platform in recent times, that has seen Twitter move away from “a chat room with your friends” to something a little more toxic.

“I disengaged in tremendous ways with Twitter, I used to think it was a lot more fun. Now it’s ‘You know what we’re going to do, we’re going to go through your entire history and dig up some dumbass thing you said ten years ago and take it out of context’.

“That’s what happened to Kevin Hart, it’s happened to a bunch of people. It happened to Sarah Jeong at the New York Times, and it happened to James Gunn. It’s this constant attempt to destroy somebody with something they said.” 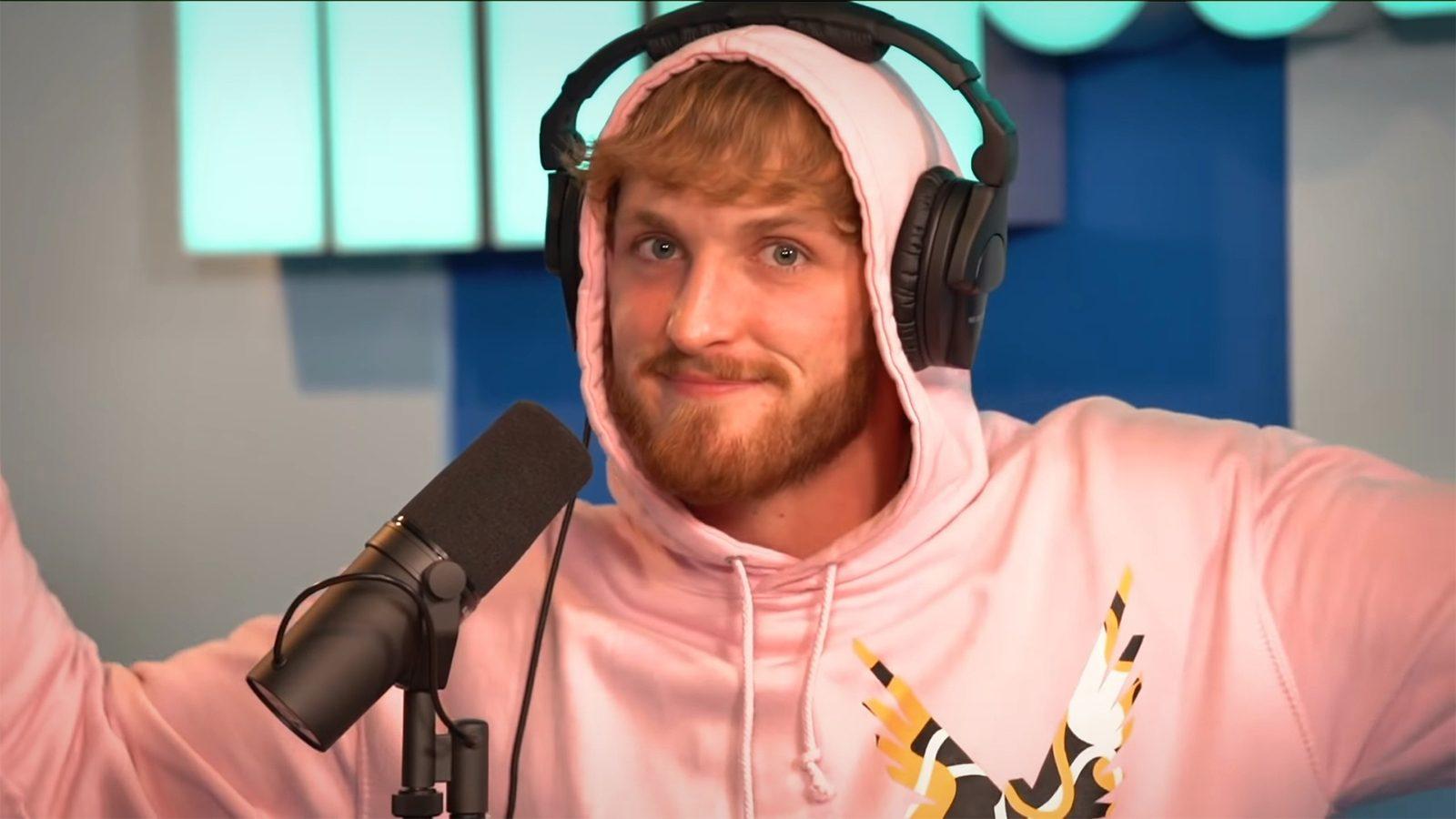 Logan Paul has had a host of different guests on his YouTube podcast Impaulsive.
[ad name=”article5″]

Twitter was just one of many topics that Shapiro covered with the Impaulsive hosts earlier this week, but it seemed like one that he was very passionate about.

As for Paul, his rematch showdown with KSI is looming ever closer. The fight’s undercard also just received a boost, with brother Jake Paul now confirmed to be touching gloves with American rapper Soulja Boy ahead of the main event.