On Monday October 7, former Instagram model Belle Delphine played into a new rumor sparked by h3h3’s Ethan Klein that she had been arrested by posting a mugshot photo.

The Gamer Girl Bathwater entrepreneur had been eerily silent since early August when she promised her Patreon supporters that they were in store for an extra special month.

After a lack of updates and even claims that she had been scamming her Patreons, the internet began to theorize what had happened to the model. 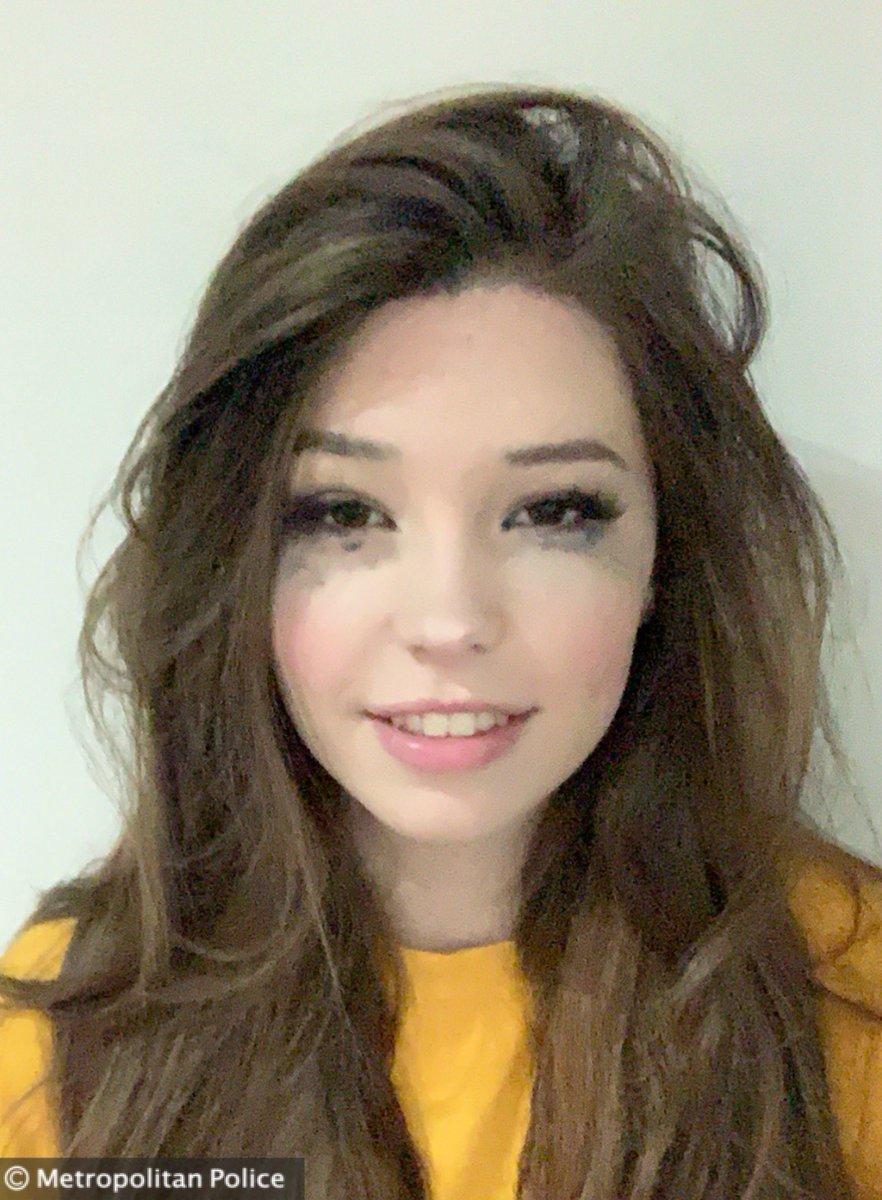 Belle seemed to have disappeared before sharing her ‘mugshot’ online.
600[ad name=”article2″]

While Belle did reveal she had food poisoning while in Greece, which may have contributed to her absence, h3h3 theorized that Delphine had been arrested.

During the October 4 episode of the H3 podcast, Ethan Klein suggested she had gotten herself in legal trouble. “Her real store is offline, which makes me wonder if she got into legal trouble. Because shipping bath water, I don’t think it’s legal,” the YouTube star said.

It is likely that Delphine saw the podcast and decided to post the photo to Twitter, which is accompanied with the caption: “I got arrested lol.”

The photo appears to show Delphine, but without the iconic pink hair, in a mugshot scenario. The girl in the photo also has what appears to be mascara all over her face.

In the bottom left corner of the photo, “Metropolitan Police” is watermarked, indicating that the mugshot is from that particular division. However, a reverse google search returned no results as of the time of this posting and there is no indication that it is genuine.

I got arrested lol pic.twitter.com/11GJXHpLqF

Where did Belle Delphine go?

After Belle’s Instagram was deleted, the model took a trip to Greece where she came down with food poisoning. The star then posted to Patreon in early August that more content was coming, but that seemingly never happened.

A source told Dexerto that the cosplayer “hasn’t added her paying patrons on [Snapchat] for all of August and most of July or posted on it.” 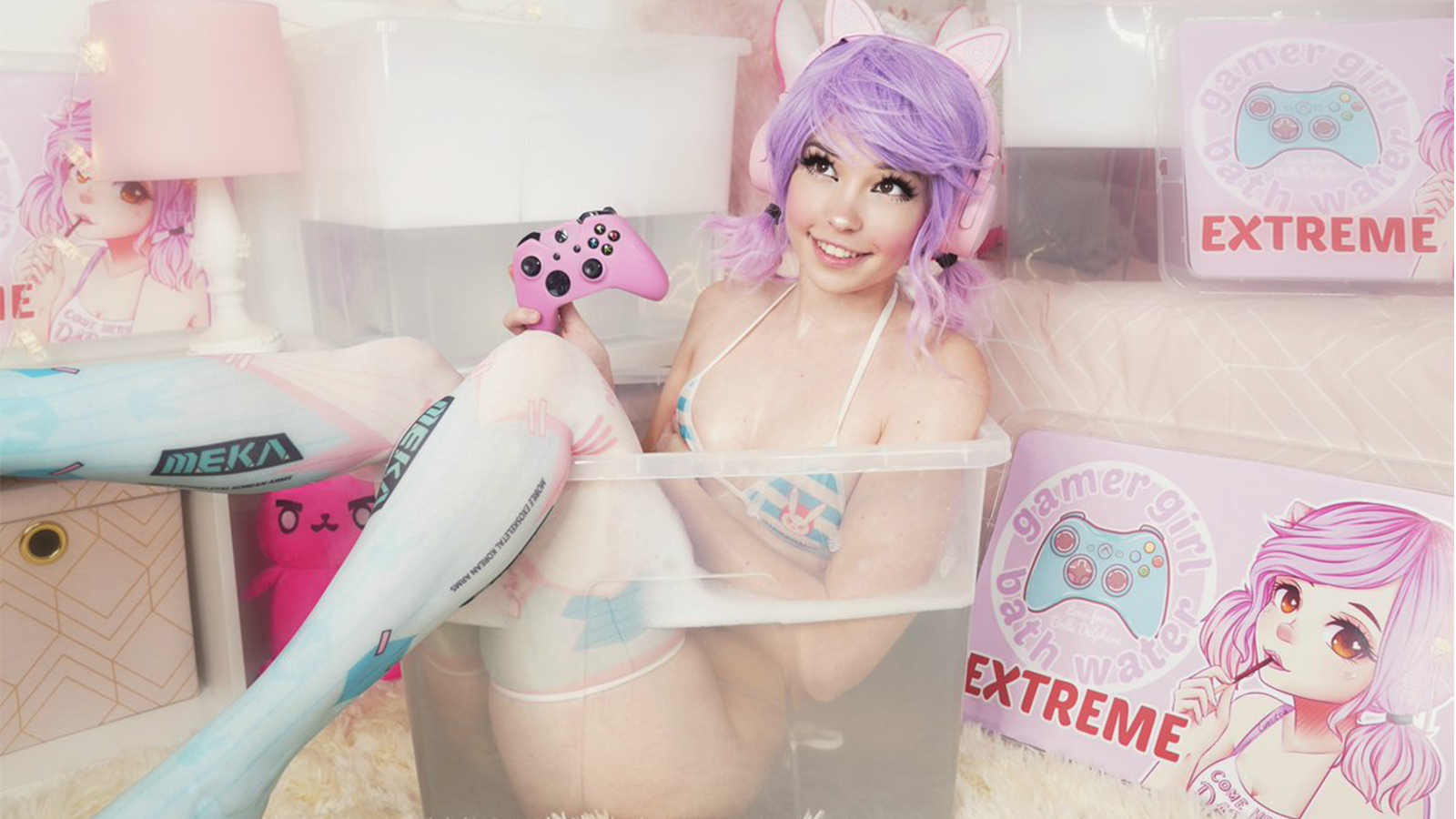 Belle Delphine made headlines after bottling up her bathwater for $30 a pop.
[ad name=”article5″]

Additionally, Delphine claimed that Instagram was working on restoring her account and she may end up making a new one. So far, it seems like Belle has yet to do so.

It will be interesting to see how long Delphine remains in the public sphere as this is her first tweet since August 21 where she told SlushiiMusic “Did you know an ostrich’s eye is bigger than its brain? ha ha wow.”