Austin McBroom, the YouTuber best known as part of the Ace Family, has spoken out following allegations made by fellow YouTuber Cole Carrigan that he raped a young woman.

On October 15, Austin responded to the allegations made in Carrigan’s video from the day before, in which he claimed that a friend had told him she had been raped by the Ace Family star in a hotel in Miami.

In a second allegation, Carrigan claimed that McBroom had ‘forced himself’ onto a second, unidentified woman. Carrigan also claimed that both women had signed non-disclosure agreements, and said that he was making the video to speak out on their behalf. 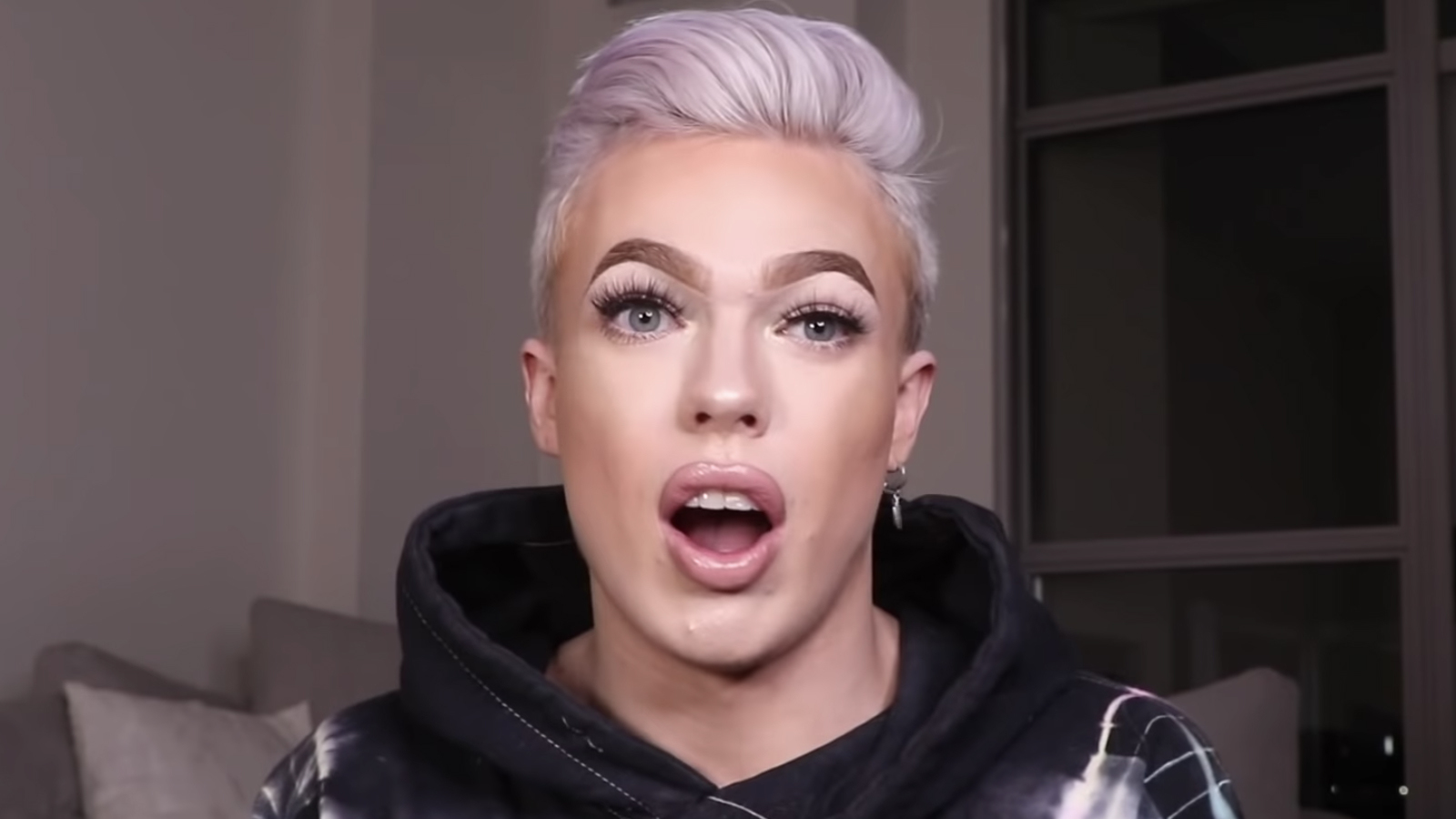 Cole Carrigan made the allegations about Austin McBroom on October 14.

Carrigan also claimed that DramaAlert host Daniel ‘KEEMSTAR’ Keem had accepted $500,000 not to cover the allegations on his show. Keem has since explained that he was being sarcastic about the payment, and that the real reason he didn’t cover the story was that he was unable to reach the woman involved to interview her.

Speaking out on October 15, Austin said “I have recently been a victim of extortion defamation and slander,” and confirmed that he was taking legal action.

“My family and I dealing with this matter privately and taking legal action,” he continued, concluding, “Bullying, extortion, slander, and defamation of character is something I will not stand for and I can promise that justice will be served.”

I hope you really all understand what’s going on here… pic.twitter.com/rQ2HEOBFnW

He also included images shared by the second woman who was reportedly involved, who revealed a text message supposedly sent by Carrigan, explaining that they could “scare” the Ace Family into buying their silence.

This was apparently based on the pretense that KEEMSTAR had been paid the $500,000 not to cover the story, which he has now claimed was sarcasm.

Dude asked me how much did the AceFamily paid to not make the vid, I said $500k sarcastically. Now he said making a expose vid:joyful: Truth is the woman I planned on interviewing went MIA. Thought it was rude he would assume that I would sell out my multiple million dollar brand. Smh

McBroom posted a second Tweet later on October 15, explaining their legal stance. He states that they have hired a former Senior Prosecutor to “handle this matter of extortion.”

Carrigan has not spoken publicly about the allegations since his October 14 YouTube video, which has amassed over 6.5 million views in less than two days.