Australian Idol runner-up and national icon Shannon Noll has unveiled the new-look roster for his esports team ‘Motley Squad,’ including a Love Island starlet, an Olympic gold medalist, and a FaZe Clan gamer.

It’s been 16 years since Noll first appeared on Australian televisions as one of the favorites to take out the country’s first Idol series. Though he lost to Guy Sebastian in the finale, the Orange-born star still secured a five-album deal with Sony.

Now, nearly two decades later, the 44-year-old has turned his attention to competitive gaming, and is taking a star-studded roster into Australia’s Legion of Champions Series IV this weekend, where they’ll compete in CS:GO and PUBG. 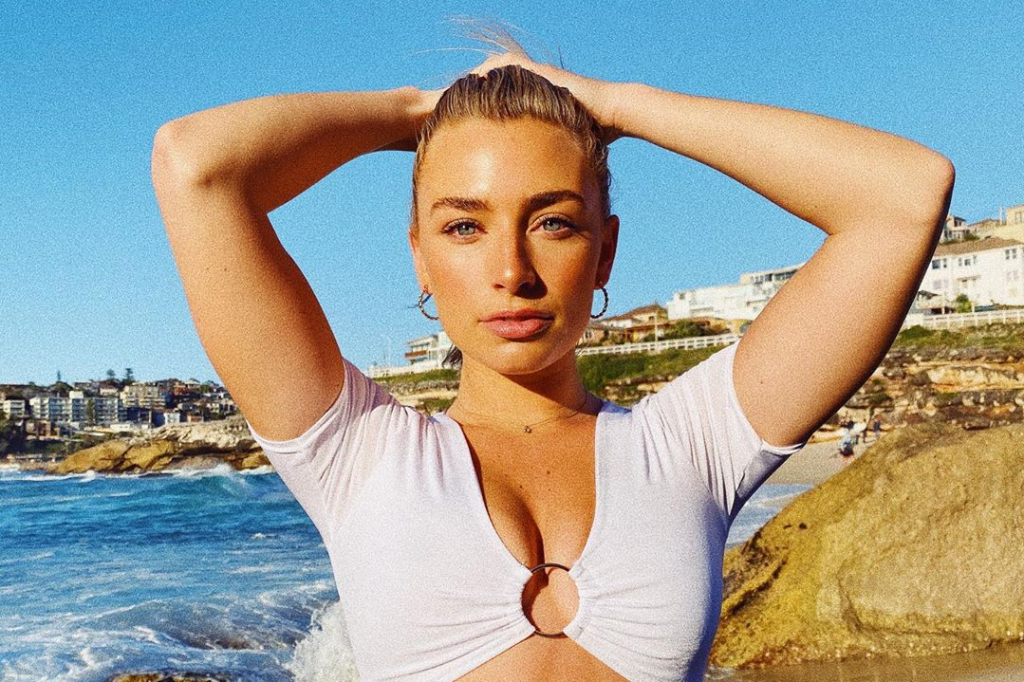 Alongside Noll – who will be competing under the gamer tag ‘Nollsie’ – the roster is composed of Love Island contestant-turned Instagram influencer Cassidy McGill, Sydney business socialite Roxy Jacenko, and Olympic medalist Steven Bradbury.

Bradbury is best known for claiming gold at the 2002 Winter Olympics after all four of his rivals crashed in a last-corner pile-up, which has now become known as “Doing a Bradbury” in Australia folklore, but Noll said he was hoping the roster won’t have to rely on something similar in their online qualifiers. 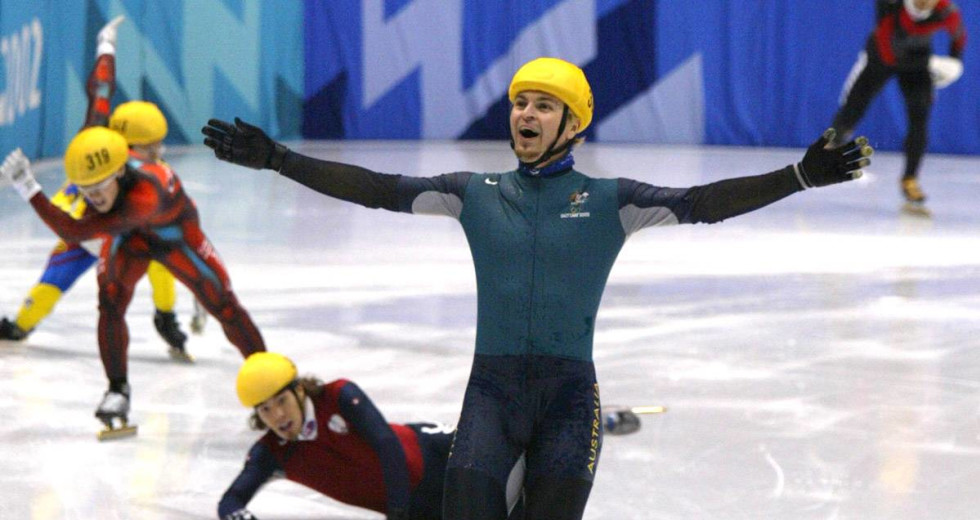 Let’s hope the Motley Squad doesn’t have to “Do a Bradbury” in their first tournament.

According to the rock singer, he thought long and hard about how to get “the right team together” to compete in the tournament, but admitted that they may be claiming the underdog tag as they fight for more than $22,000 in prize money.

“I think the Motley Squad has a great mix of skill sets that will help us survive in the game a bit longer than if we were going solo,” he said.

“I searched through my contacts, and realized that by bringing together Roxy’s drive, Cassidy’s secret love of gaming, and Steve’s winning underdog skills, we’d be a team that competitors would regret underestimating.” 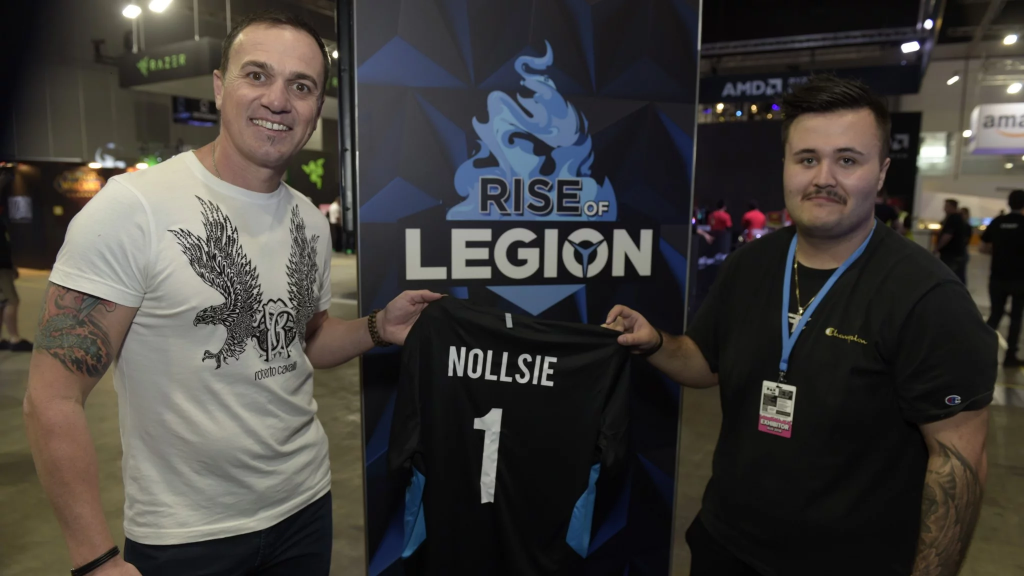 Love Island’s McGill said that she was looking forward to being the team’s “secret weapon,” especially considering many hadn’t realized she was a gamer.

“As a home gamer it’s time for me to reveal my secret passion,” she said during the roster announcement. “When people look at me, they don’t think “gamer”, but I’m hoping to be the team’s secret weapon and help lead us to success.”

The team will also have some gaming knowledge in their midst, with FaZe star Zac ‘Hazz’ Woodham joining the team as a coach, according to Kotaku, and is potentially being tipped as a playing member of the squad as well.