NRG’s ‘dizzy’ is one of many Apex Legends players who has seen their Twitch following rise significantly since the release of the game, but to many he was a mystery.

Since Apex Legends’ February 4 release, it has exploded in popularity on an unprecedented scale, even surpassing the speed at which Epic Games’ Fortnite reached 50 million players.

With this revitalization of the battle royale formula, many new faces have emerged onto the streaming scene, as viewers flock to find impressive Apex Legends gameplay. 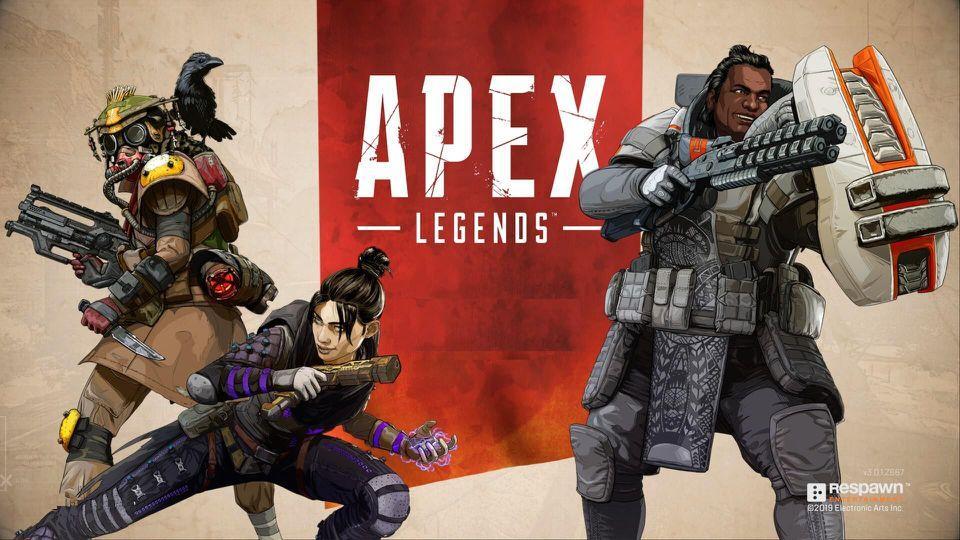 Dizzy has blown up thanks to his skill in Apex Legends.
[ad name=”article2″]

One of these new ‘faces’, NRG’s Coby ‘dizzy’ Meadows, did not have a known face, until he decided to reveal it on a stream on March 16.

Meadows previously flirted with the professional CS:GO scene, but has always wanted to stream full time. Thanks to Apex Legends, it seems his dream is becoming a reality. According to social media monitoring site, SocialBlade, on February 4, the day of Apex Legends’ release, dizzy sat at just over 24,000 Twitch followers. Just over a month later, as of March 14, he has upwards of 500,000.

He has been seen streaming with other popular streamers, such as Benjamin ‘Dr Lupo’ Lupo and Richard ‘KingRichard’ Nelson, but always without showing his face.

However, this changed on March 16. Although he started with a mask on and joked to his chat that they were being ‘jebaited’, he quickly removed the mask to reveal his face, much to the enjoyment of his thousands of watching viewers.

Meadows’ chat responded in an excited manner, with many commenting on how ‘cute’ the streamer was, while another simply went for ‘handsome as fuck’.

As Apex Legends shows no signs of slowing down in terms of its popularity, it’s fair to say we can expect to see dizzy’s impressive following expand even more than it already has.