During Anthony Joshua’s press tour for his highly anticipated rematch versus Andy Ruiz Jr., the former heavyweight champion has given his verdict on KSI vs. Logan Paul 2.

With the stage set and dates unveiled, the rematch between KSI and Logan Paul is heating up. As both YouTubers have taken to their respective channels to discuss the upcoming fight, the battle of wits has well and truly commenced.

With the head guards whipped off, it isn’t just the YouTube pair that are weighing in with their opinions. As more attention is drawn to the professional bout, the sport’s biggest names are stepping forward into the spotlight — including former unified champion of the world, Anthony Joshua. 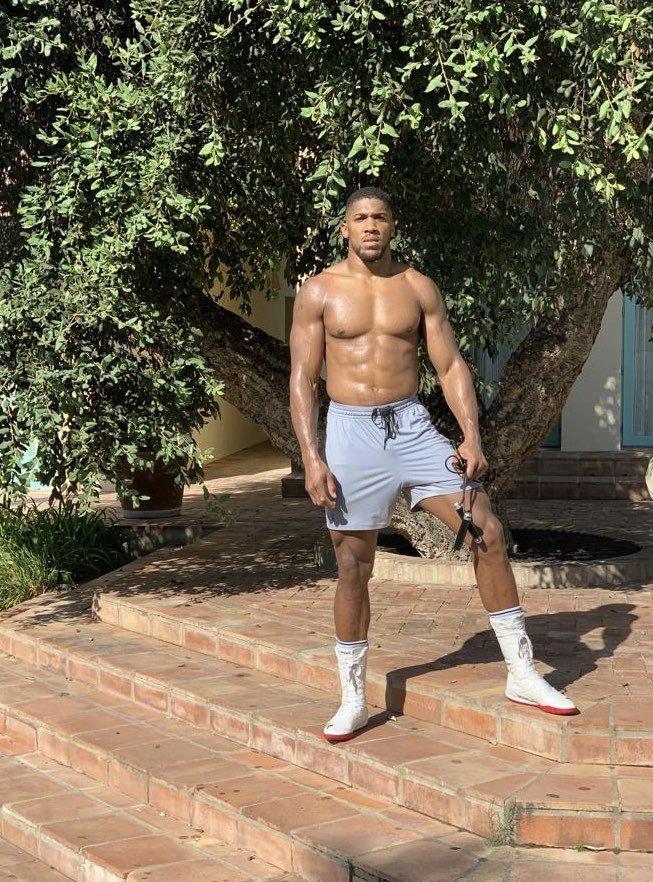 Joshua was stripped of his belts after a shock defeat to Ruiz Jr. back in June.
600[ad name=”article2″]

Regardless of the controversy surrounding the lack of YouTubers on the undercard of the rematch, the event is set to surpass previous pay-per-view records, as Eddie Hearn and co. have landed an exclusive multi-million dollar broadcasting deal with global sports streaming service, DAZN.

In light of this, Joshua (who is promoted by Hearn’s brand, Matchroom Boxing) has come forward with a positive outlook, stating that he thinks the spectacle is “sick” for boxing.

“So KSI and Logan Paul have a bigger following than me and most of the heavyweights combined”, Joshua admitted.

Joshua told The Independent: “People look at them as a joke now, and they doubt them, but if they take it seriously and they put on a good performance, people might scratch their head and say, ”Hang on a minute, this wasn’t such a bad idea.’”

As more big names from the sport share their thoughts on the event, and with high-profile professional boxers set to compete on the undercard, it’s quite plausible that the event will drum up interest from outside of the YouTube community.

Given the increased interest and exposure, this could be the start of things to come, with the potential for more events of this nature to be on the cards moving forward.