YouTuber and model Alissa Violet has spoken out for the first time following her recent breakup with FaZe Clan co-owner Ricky ‘Banks‘ Banks.

Earlier in July, Banks took to social media to announce that he and longtime girlfriend Alissa Banks had split up, ending their two-year relationship.

In his tweet, he specified that they had decided to spend time “time apart” and that it was a team decision. But up to this point, we had not heard anything from Alissa – until today.

To clarify too, this wasn’t one sided by any means. Just like everything else we’ve ever done, it was a team decision. Alissa is the most amazing soul I’ve ever come in contact with. She deserves love and support. She’ll continue to have mine forever.

The female YouTuber tweeted out today, that she was “still very hurt” over how the break up went down, and was coping with it in her own way.

While she didn’t get into what was the cause for their breakup, she reminded everyone that no one really knows what happened except them. And echoed a similar statement as FaZe Banks made, in that she would always love and care about him.

everyone handles breakups differently. You guys don’t know what happened behind closed doors and I’m doing the best I can to handle everything. I’m still very hurt and upset how this happened. I will always love and care for Ricky.

Back in June, the FaZe Clan co-owner was on the ‘No Jumper’ podcast, where he admitted that he had slept with Tana Mongeau in the past. Soon after, his girlfriend unfollowed him on social media.

While many speculated that the Tana Mongeau revelation was the cause of the fight, both of them were quick to assure everyone that it was a coincidence, and the unrelated argument was just bad timing

Just days after Banks was on the podcast, he announced that the pair had broken up, but that they had actually decided to spend time apart a month before.

Both Banks and Alissa have been vague on the details, with the FaZe clan co-owner saying it was a team decision, and her later comments focusing more on how upset she was over “how it happened”. 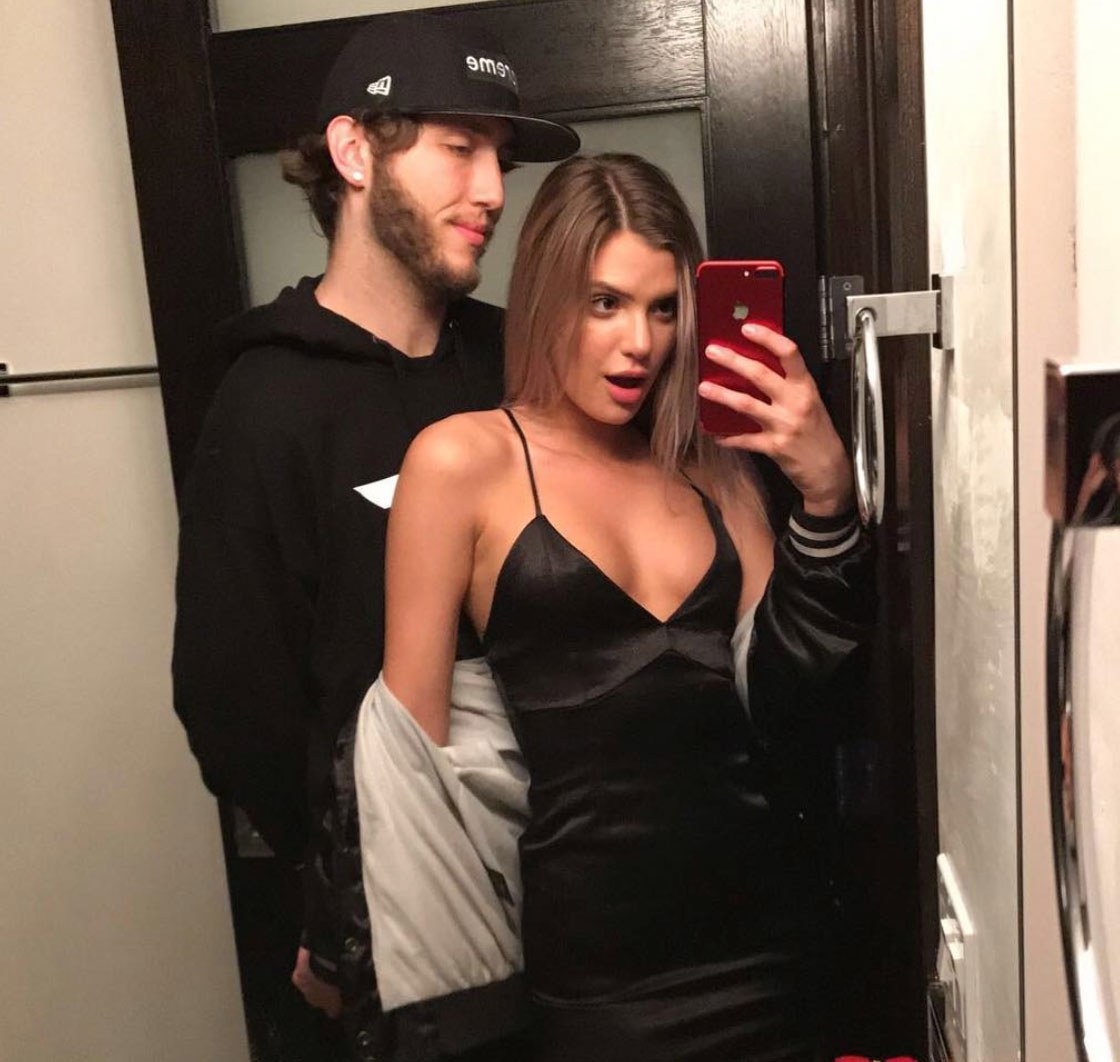 The couple in happier times.

Alissa is right in that no one really knows what happened behind closed doors, so speculation is just that – speculation.

But given the string of hardships Banks has been going through recently, fans of the FaZe man and of Alissa will be hoping things get better soon for both of them.