After jokingly threatening to release her daughter’s WAP video if she wasn’t nice to her, Addison Rae’s mom has now taken on the challenge of recreating the provocative dance herself and the internet is loving it. Even Cardi B herself reacted.

Ever since choreographer Brian Esperon created the captivating WAP dance, TikTok users across the globe have been trying their very best to learn it. Brian even released a tutorial video on YouTube that now has over a million views.

TikTok sensation Charli D’Amelio was told she wasn’t allowed to upload her WAP draft by her mom because it was “too inappropriate.” But 19-year-old Addison Rae bypassed her own mom’s threats of releasing the draft by just posting it of her own accord. 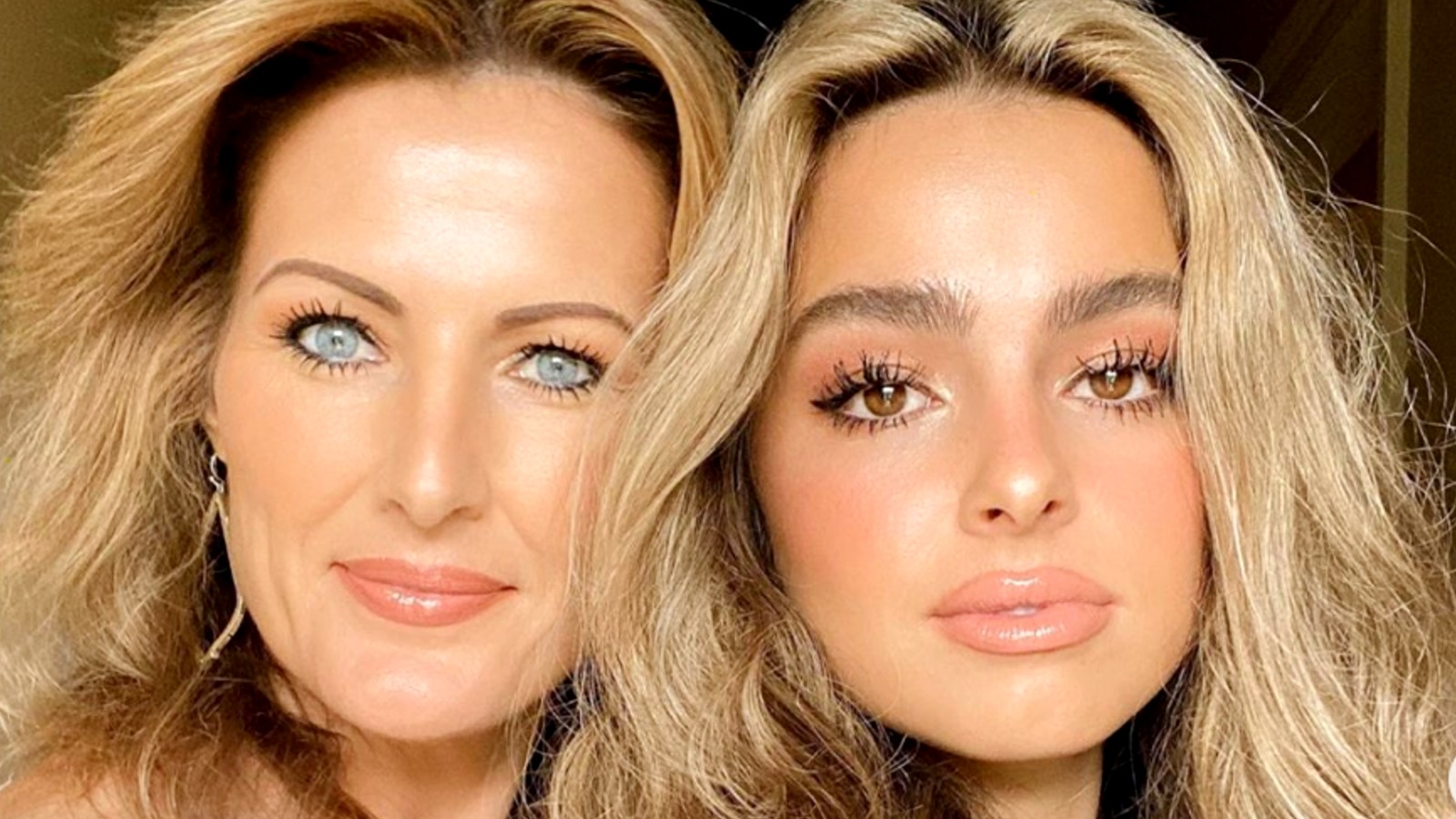 But Sheri wasn’t quite finished with the WAP trend, as on August 22 she uploaded her own version of the dance to her personal account, captioned “I warned you Addison, hope this teaches you to be nice to your mama.”

The video now has almost 6 million likes, and plenty of people have had something to say in the 200,000 comments.

Of course, Addison herself acknowledged her mom’s attempt, in a comment that’s been liked over 700,000 times. “Not the leopard print” she said in response to Sherri’s interesting choice of fashion.

Influencer Zoe Laverne caught onto the ongoing joke feud between Addison and her mom, saying “Addison what did you do?” and Kouvr Annon saying “YESSSSSSSSS” “WITH THE HEELS TOO!!”

It seems like there wasn’t a TikTokker who didn’t have something to say, with viral Willy Wonka impersonator (@willywonkatiktok) joining in on the conversation to say “first Addison took my number one spot on the sound, and now Sheri is gonna come snatch number two?! Well played.”

Cardi B herself was impressed, reacting to a repost of the video on Twitter with the caption “Why Addison re mom eat her up”, with “Period.”

Despite Addison’s mixed reaction to her mother’s viral dancing, the rest of the app, and social media at large, can’t get enough, so who knows what trend she’ll decide to partake in next.