Fortnite has had plenty of bugs in the past, including one that Epic recently fixed that prevented players from the effects of the Boogie Bomb when they were in a mech.

But we haven’t seen any glitches or bugs yet like Valkyrae’s which kept her from taking any damage from being in the storm at the end of the match. 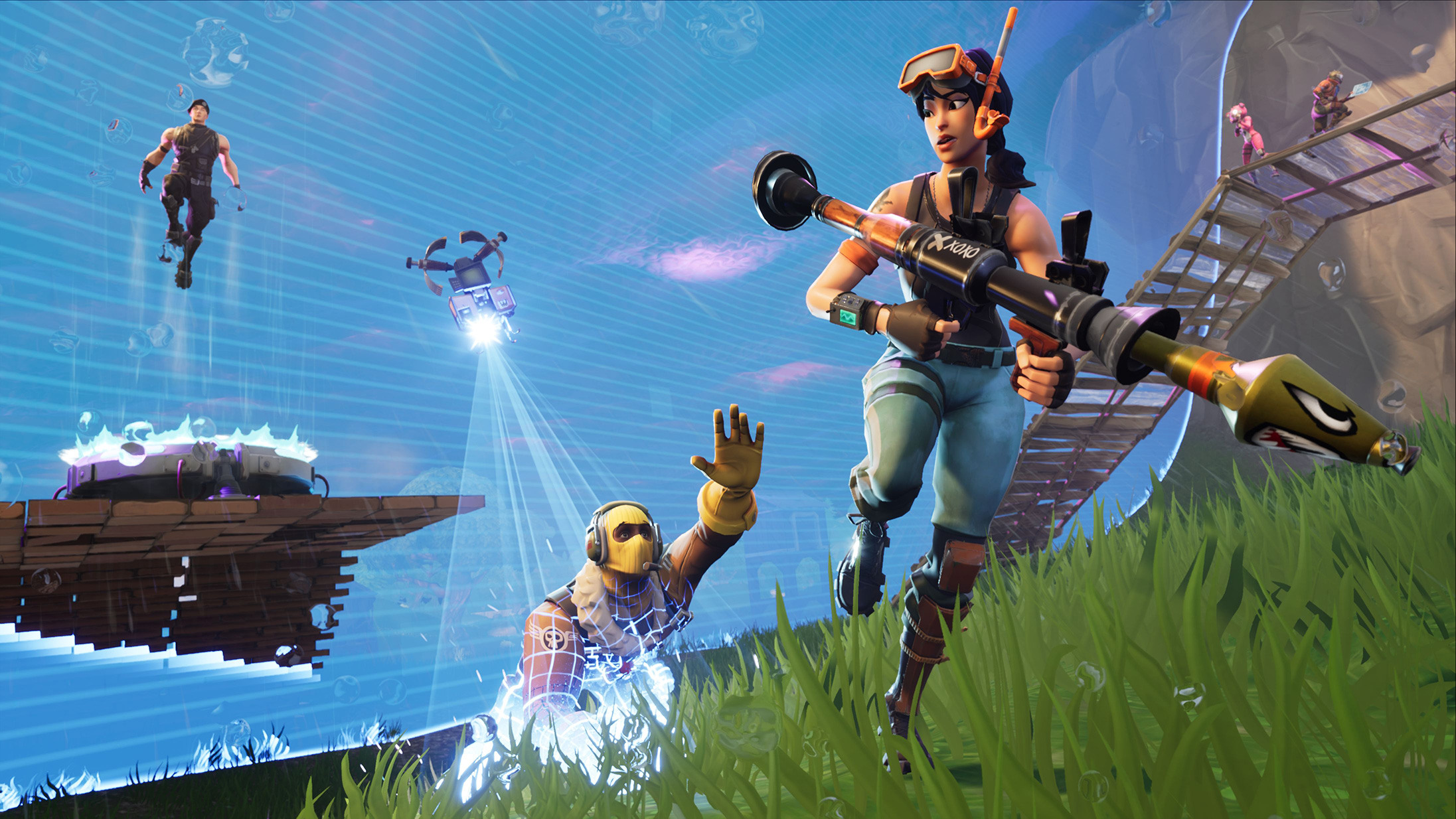 The Storm is supposed to damage players caught in it.

How did Valkyrae become invincible?

The glitch happened during a Twitch Rivals tournament, which means it was on a custom server and not the main Fortnite client.

Valkyrae called it “unintentional hacking” on Twitter, but there’s no sign she did anything out of the ordinary – so it seems to be a random glitch that worked in the streamers favor.

As the other two surviving players battled it out, Valkyrae tried to figure out what could have caused the glitch while waiting for her chance to strike.

Once one of the other players dropped down, she swooped in from the storm to claim her first victim.

“I’m a horrible person, oh my god dude,” the streamer laughed as she retreated back into the storm.

It didn’t seem to be an intentional hack or exploit, so you can’t really fault Valkyrae for taking advantage of what the game gave her to get the W.

As she was finishing off her last remaining opponent, the streamer couldn’t help but laugh at how ridiculous the whole thing was.

Valkyrae’s glitch definitely turned into a hilarious situation and it’s refreshing to see a Fortnite clip that isn’t another streamer getting annihilated by the BRUTEs.