Dota 2’s long-awaited Outlanders Update is now live, adding two new heroes to the game’s roster, as well as bringing changes to the courier, items, and the map itself — all of which has left players dubbing the update “Dota 3.”

Headlining the November 26 update are Snapfire and Void Spirit, both of whom were teased during Valve’s International 9 coverage in August, with players now able to get their hands on the dynamic new additions to the hero pool.

Beatrix Snapfire is the louder, more boisterous of the two new heroes joining Dota’s roster, and is a crazy goblin grandmother who rides a seemingly loveable and wild dragon toad named Mortimer. 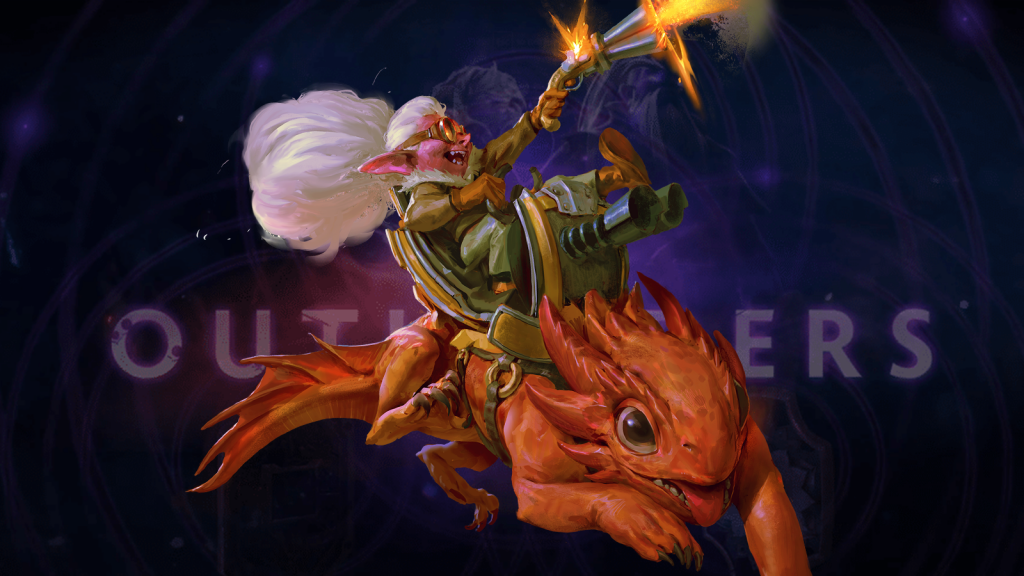 Snapfire’s playstyle is based around heavy artillery and Mortimer’s fire attacks.

The Outlanders release notes describe Snapfire as “always ready to mow down their enemies with homemade heavy artillery, or finish them off with a steady barrage of Mortimer’s fire globs,” leaning into the ranged support’s hero kit.

Also joining the cantankerous outland warrior is melee carry Void Spirit, who has emerged from his Hidden Temple to “stand guard over multiple areas of the battlefield at once” through his powerful planar-based skills.

Void Spirit, whose real name in the game’s extensive lore has not yet been revealed, is the eldest of Dota 2’s mysterious spirit brethren, which also includes Raijin Thunderkeg the Storm Spirit, Xin the Ember Spirit, and Kaolin, the Earth Spirit. 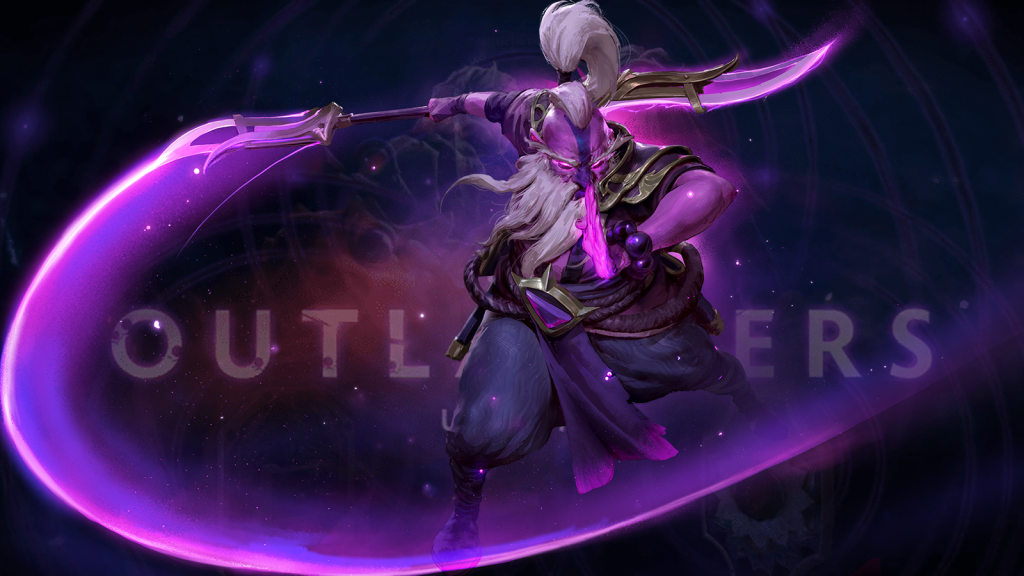 Void Spirit can be in multiple places on the map at once.

The spirit hero will be a map-hopping choice for players, with abilities that allow him to spread his presence across the map with spirit-sentinels, damaging teleport-spells, and a powerful shield in case everything else fails.

Outside of the game’s major hero additions, there’s also sweeping changes happening to core elements of the MOBA’s gameplay, and the map itself.

Replacing Side Shops are new neutral buildings called ‘Outposts,’ which can be controlled after right-clicking for six seconds. Capturing these new buildings grant experience, and give unobstructed vision across the surrounding area.

Outposts also give experience ticks every five minutes if you remain in control of them, meaning they’re a valuable way to snowball a lead. They’re for the mid-game, however, considering they can only be captured after the first ten minutes.

Patch 7.23 is also bringing a whopping 62 new unique items to the game, though it’s not exactly a boost to Dota’s already swollen shop. Instead, these new items will drop from neutrals, and cannot be sold once acquired.

Five tiers of these items will be available, with each drop in the tier halving the odds of subsequent drops in the same rank of equipment. Only one item type will drop for each team too, meaning you may see different choices every match.

While many players have expressed their excitement to try out the new heroes, weapons, capture the new buildings, and generally dive straight into the huge Outlanders changes, there are some that are a little more cautious.

“This is an entirely new game lmao,” Reddit user Traditional_Bank said in the patch’s official discussion thread, while others were incredulous that there had been this much upheaval in the legacy MOBA title. “What the actual f*ck,” poundcake said after reading the changes. “Icefrog has lost it. What the f*ck?”

It was a consensus generally agreed with by many Dota 2 pro teams as well, with Team Secret joking the Outlanders changes were “more like Dota 3” than a balance swap, and Natus Vincere leaning into flavor-of-the-month memes to react to the November 26 release: “Gonna tell my kids this was Dota 3.”

Gonna tell my kids this is Dota 3 pic.twitter.com/2ZPhoCwOX2

There were also some that were concerned Dota 2 was tapping too hard into Underlord’s random-number-generator style with the new neutral items that could be dropped, and said they were worried about being “screwed.”

“I love more RNG in Dota, can’t wait to get f*cked by the other team getting amazing sh*t and my team getting the item that lowers the scan CD,” KubaBVB wrote.

While there have been many concerns, these opinions aren’t universally held by the Dota 2 community, with other players expressing their excitement to play the changes, and see how the MOBA is growing into 2020 and beyond.

“The game was in a bad place and had lost its freshness,” Traditional_Bank said as a voice of reason against the worry. “Every match you got min-maxing edgelords complaining about every detail they can think of. This is great for the game.” 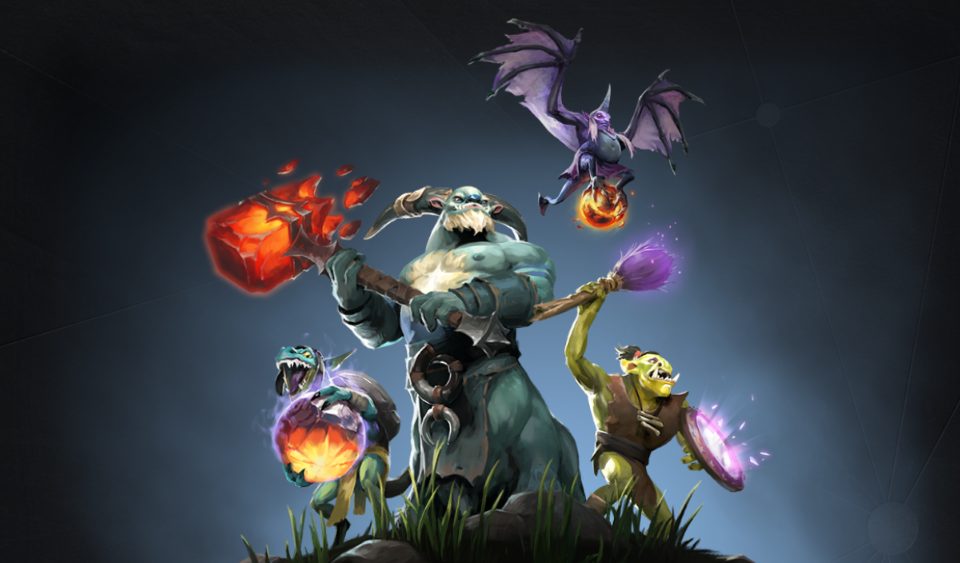 More than 60 new neutral items have been added with the Outlanders Update.

All new neutral weapons added to the game in the Outlanders Update can be read in Valve’s official patch notes, which is available here.

Read the Outlanders Update’s full changes to the courier, map, economy, overall gameplay, and of course hero balance changes, below: