Valve rolled out a new patch for Dota Underlords on July 24 that finally nerfs units from the Primordial Alliance in an effort to make them less dominant.

Underlords is Valve’s officially licensed version of Autochess, which started out as a strategy game mod for Dota 2 before branching off.

Lately, players have been complaining about how OP units from the Primordial Alliance are in fights due to their disarm, but the latest patch aims to fix it once and for all. 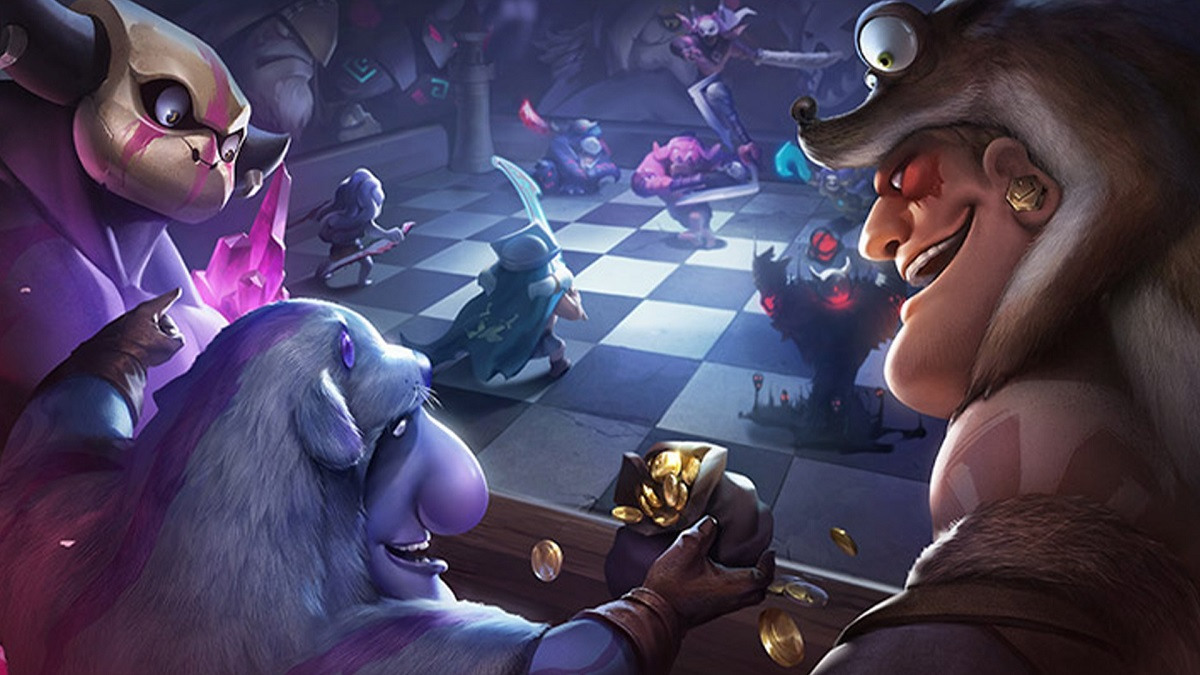 Underlord’s July 24 patch makes changes to how Primordial units deal damage in Level 1 and receive damage when they reach Level 2.

Enemies attacking Level 1 Primordial units now have a 25 percent chance to have the attacking unit’s attack speed slowed by 50 each attack. The effect is applied at the start of the attack and lasts for the duration of the attack. 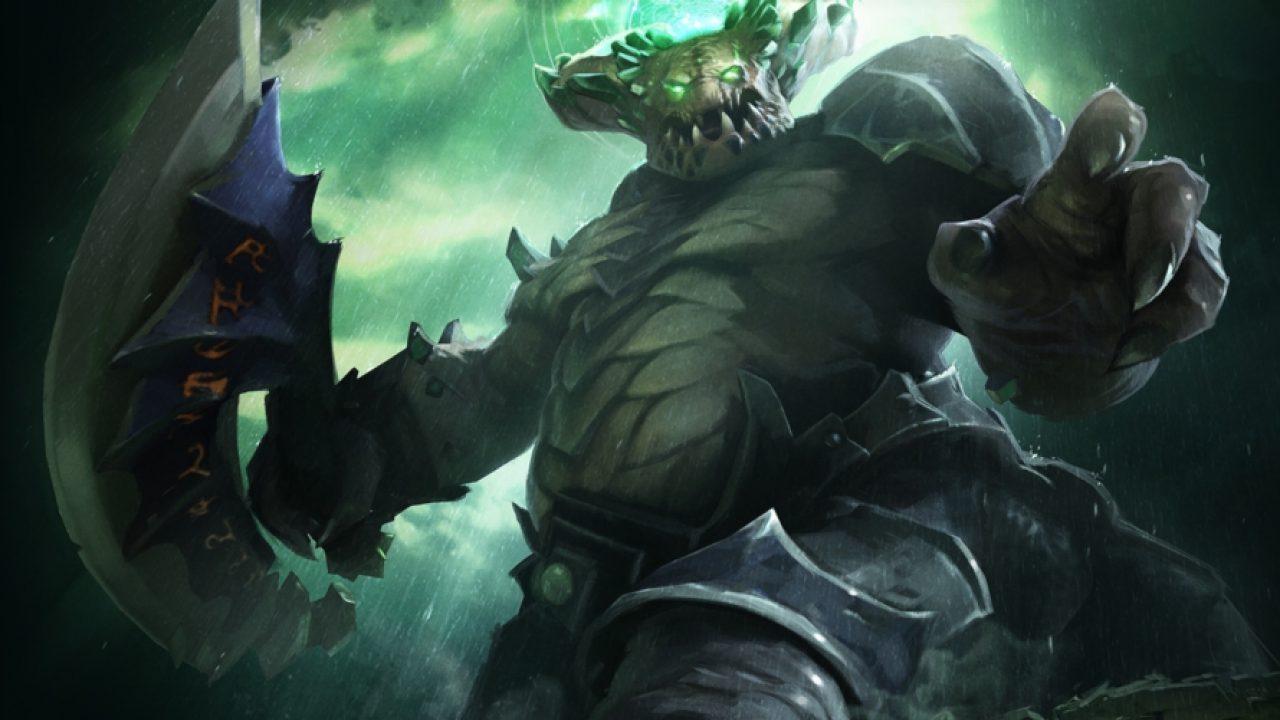 When Primordial units reach Level 2, attacking enemies will now have a 25 percent chance to have their attack speed slowed by 50 each attack, which is also applied at the start of the attack and lasts for the duration of the attack.

There are also some substantial hero changes in the new patch, for instance – the Arc Warden’s attack speed has been changed from 0.59, 0.67, 0.77 to a constant 1.0 for each level. This means that even when duplicated, Arc Wardens should be less of an issue, and the strategy to fill the board with as many clones as possible is now significantly nerfed.

Another big quality of life change is that units will now prefer to target heroes rather than summons with their abilities, but if no heroes are available they will still target summons. 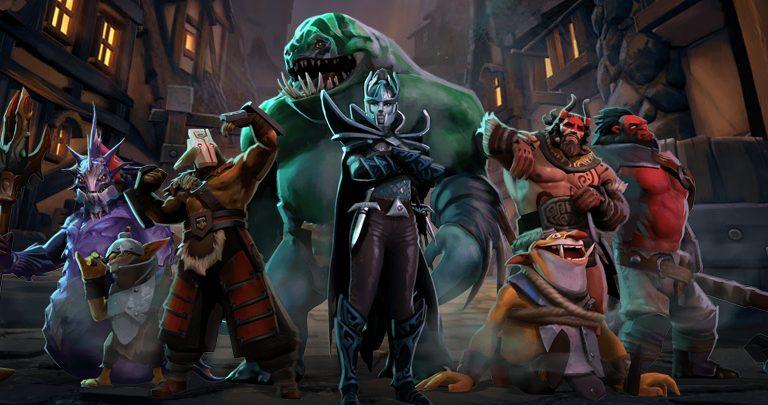 There are also a number of hero changes in the July 24 patch.
[ad name=”article4″]

With all of these changes and more, there’s plenty of new stuff for Underlords players to check out after the latest patch.

The full July 24 patch notes can be read below.