Dota2’s premier event of the year The International has so far amassed a prize pool of over $32 million, and the number is even more staggering when comparing it to the Fortnite World Cup’s gigantic payout.

Sentinels Kyle ‘Bugha’ Giersdorf made headlines across the world when he earned esports’ largest single payout reward of $3 million by taking the top spot at the Fortnite event in New York.

Not to be outdone, The International has reached a prize pool sum that will actually pay out even more cash to its winners, when equally dividing the Grand Finals’ winnings among the five players that make up a Dota2 team.

The esports world learned of Bugha’s name overnight because of the enormous amount of cash he had earned in a single event. But esports has grown to the point where his July 28 milestone will technically be eclipsed by the winners of The International 2019.

“The Grand Prize of The International 2019 now stands at over $15 Million USD,” notable Dota2 community member ‘Wykrhm Reddy’ said. “Five players will earn more than $3 Million USD EACH making it the largest payout ever for a single player in the history of esports.” 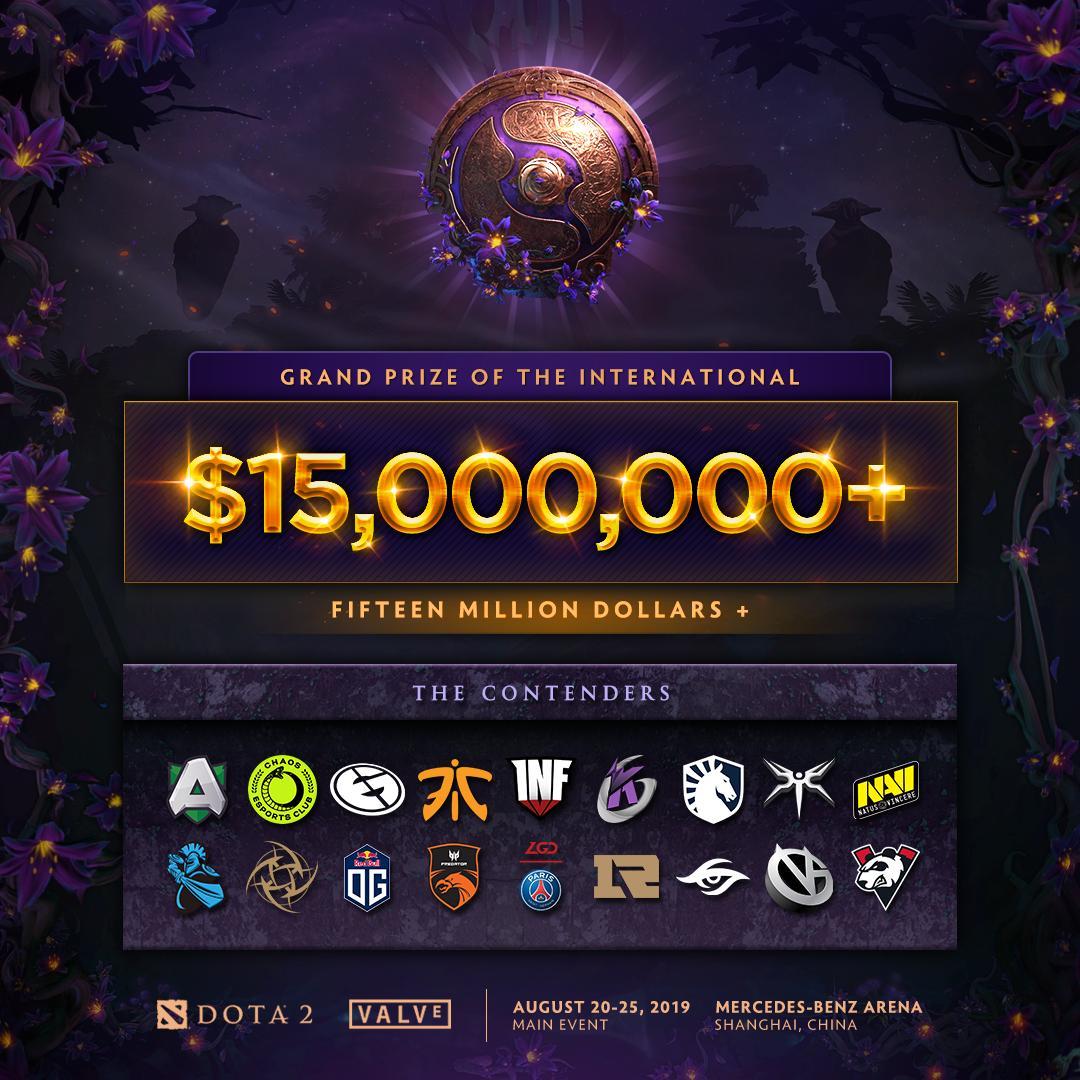 The TI9’s prize pool is paying out over $15 million to the Champions.
[ad name=”article3″]

The International’s prize pool has been growing at an incredible rate, year after year. The current pot is nearly touching the $33 million mark, according to the Dota2 Prize Pool Tracker at the time of writing.

This is nearly $10 million more than what The International 2018 offered its contestants when its crowd-funding efforts ended with a pot of just over $25 million.

Though some were quick to point out that just because the Grand Finals winner will claim the prize of over $15 million, it won’t necessarily mean that every player will get more than Bugha’s sum. 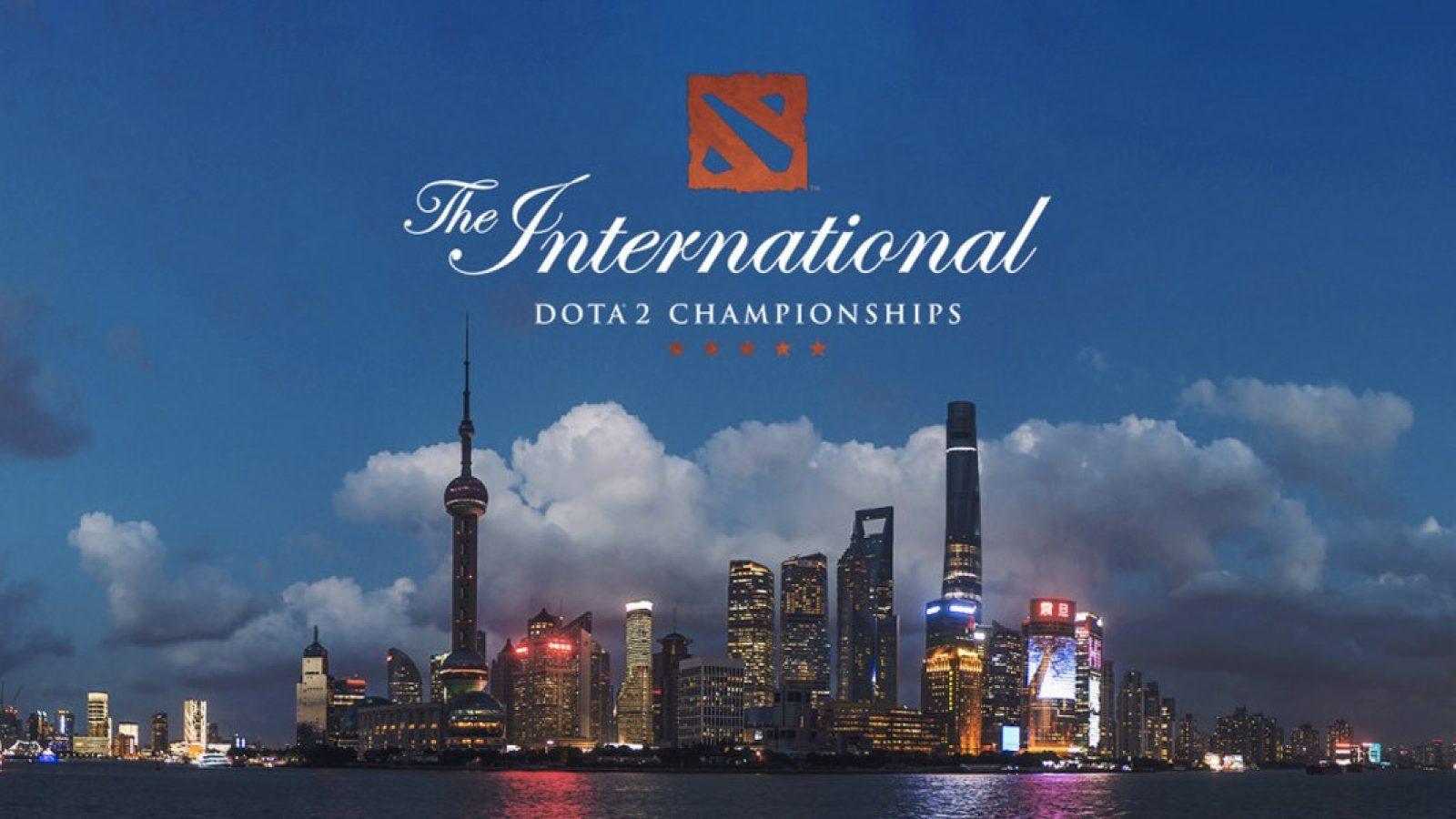 Shanghai will hold the largest Dota2 event ever.

Dota2 teams also have a coach, org and more to pay out after the event, which sheds off some of the winnings that go to the players.

But taking note that the Fortnite World Cup winner himself had to pay up large sums of taxes in the aftermath of his winnings, it seems like there are stipulations all around to consider.

Even still The International is going to be a landmark for esports prize pools and will feature some of the best Dota2 action when it runs from August 15 to August 25.