Arteezy is a veteran Dota 2 player, who boasts a very decorated career, winning countless events since he began playing professionally in 2013 and representing top teams like Evil Geniuses and Team Secret.

He’s taking on The International 2019 with Evil Geniuses, and in a tough series, managed to secure a win against Vici Gaming on August 16 thanks to an incredible 1v5. 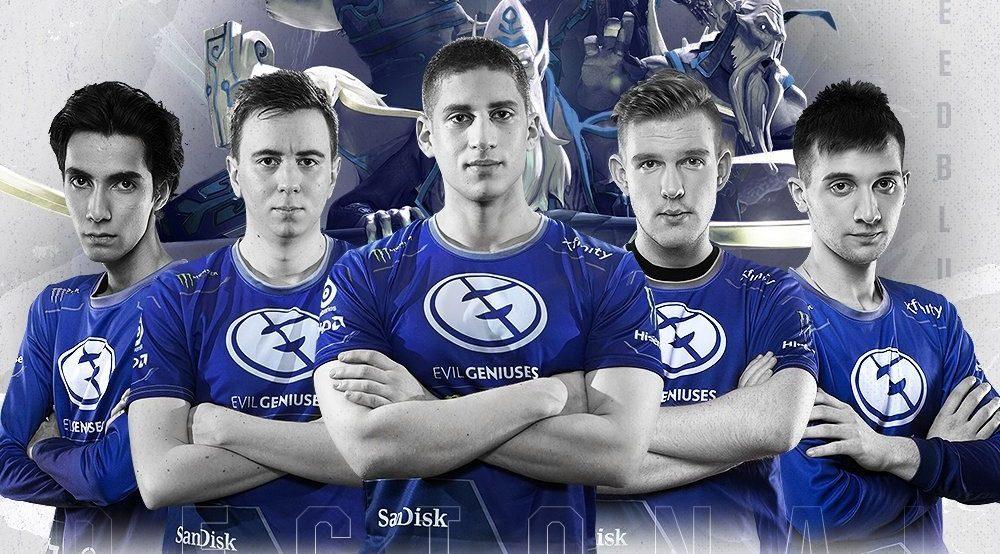 EG were ahead after a strong early game against Vici but were struggling to close out the game as the Chinese team was displaying a defensive masterclass in an attempt to grind out a comeback.

After 32 minutes, Vici had finally found the perfect opportunity to regain footing in the game, catching multiple EG members off guard and almost winning a fight, as they brought it down to a 1v5 against a low health Arteezy.

With his back against the wall and nowhere to run Arteezy had to fight against the entire team, and it went better than he could have expected.

A few quick auto attacks allowed him to finish off the low hp Tusk and Sven, before using Rage to become magic immune, allowing him to continue to chew through the team, all while healing up with every auto-attack.

The Centaur Warrunner was his next target and he went down quickly thanks to a timely bash. From there it was easy pickings, as only a low health Medusa and a support Warlock remained. 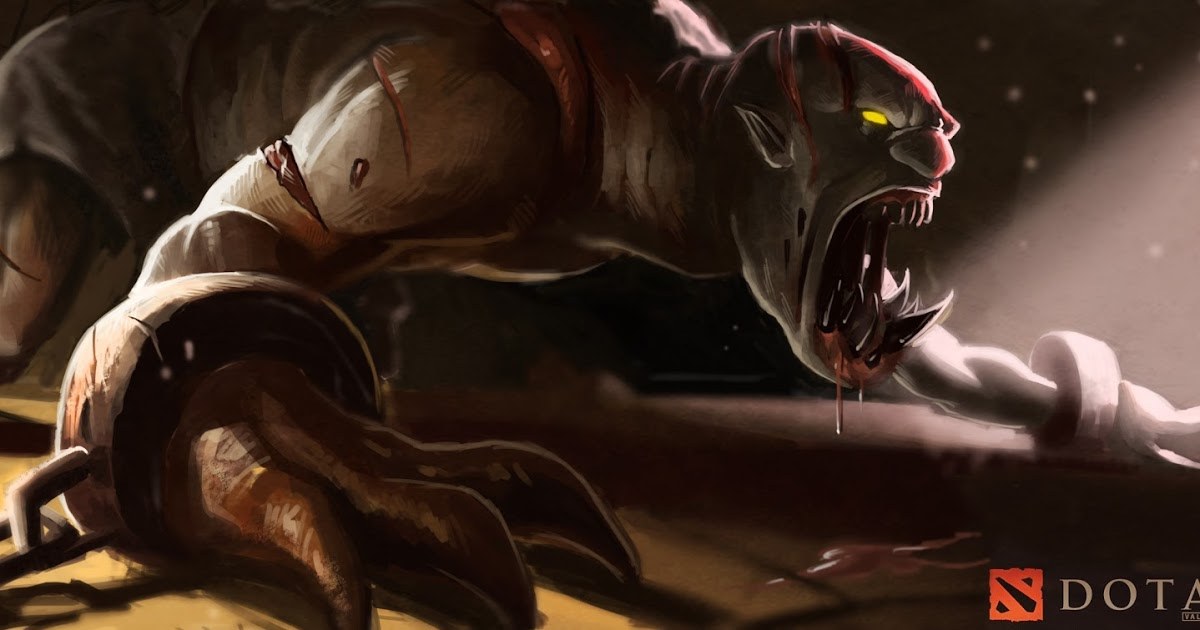 Just a handful of auto attacks finished off the retreating Medusa, and Arteezy moved onto his final target, who began to teleport away. One more Basher stun canceled the teleport, securing the Canadian his rampage.

Arteezy completely stopped any chance of a Vici comeback and EG were able to close out the game not long after, and find themselves in the top four of their group heading into the final day of the TI9 group stage.