Danil ‘Dendi’ Ishutin is ready to make it onto the big stage of Dota 2 once again, The International, with his new team B8, but they almost didn’t make it off the ground for the ESL One Los Angeles Major qualifiers.

Dendi announced his new team on January 27, B8, as the Dota 2 veteran was ready to make his full return back into the game’s competitive scene ahead of The International 10.

However, things almost hit a roadblock at the first corner, with B8 almost missing out on a spot in the ESL One Los Angeles qualifiers, and a chance of getting a spot at the major later in May.

Speaking from the team’s boot camp in a video uploaded to B8’s YouTube, Dendi revealed the full line-up of the CIS-based team, as well as some behind the scenes footage of their training.

B8 had secured the services of former Na’Vi support Nikola ‘LeBron’ Popovic, Team Empire’s Rinat ‘KingR’ Abdullin, and Team Spirit’s Andrey ‘Ghostik’ Kadyk. However, their fifth, Zaur ‘Cooman’ Shakhmurzaev, hadn’t locked anything in before the qualifiers.

“We wanted to sign contracts in the first few days [of the boot camp],” Dendi explained. “After talking to the players we introduced some corrections, things that some people disliked, or wanted to get fixed or removed.

“We started talking with Cooman about the contract, and surprisingly for me, he decided not to sign it for a number of reasons. We immediately tried to solve these issues on our end, and also asked Cooman to solve them on his end.”

For mobile readers, the related segment starts at 2:15. Turn on English subtitles for a translation.

Things were looking up though. As the qualifiers approached, and the boot camp went along, Cooman was almost gearing up to sign for the one-time International champion’s new team. That was until Virtus.Pro came along.

“We had a little conflict of interest, and it seemed like we reached a compromise,” he said. “Then at one point, in the evening, Cooman came up to me and told me Virtus.Pro invited him to the team.

“This was a shock for me, because we were already at the boot camp, there were good results already during the scrims. I would even say very good, and the atmosphere was great for work and nothing foreshadowed this.”

Cooman defected from B8 to Virtus.Pro just days before the ESL One Los Angeles qualifiers.

This forced B8 to go hunting for a new Position 1 player just days out from the qualifiers on February 7, putting Dendi in one of his toughest predicaments to date.

“The situation was very difficult for us. It could have led to us not playing at the qualifiers at all. The guys were all at a loss, and for me, to be honest, that was the first time I had a situation like that in my entire playing career. It was unpleasant.

“We spent the whole day looking for a player. We searched for a player on leaderboards, and wherever we could, and asked around who is available. We had gone through many different options, some people told us that they were already in a stack, others said that they weren’t ready to play.” 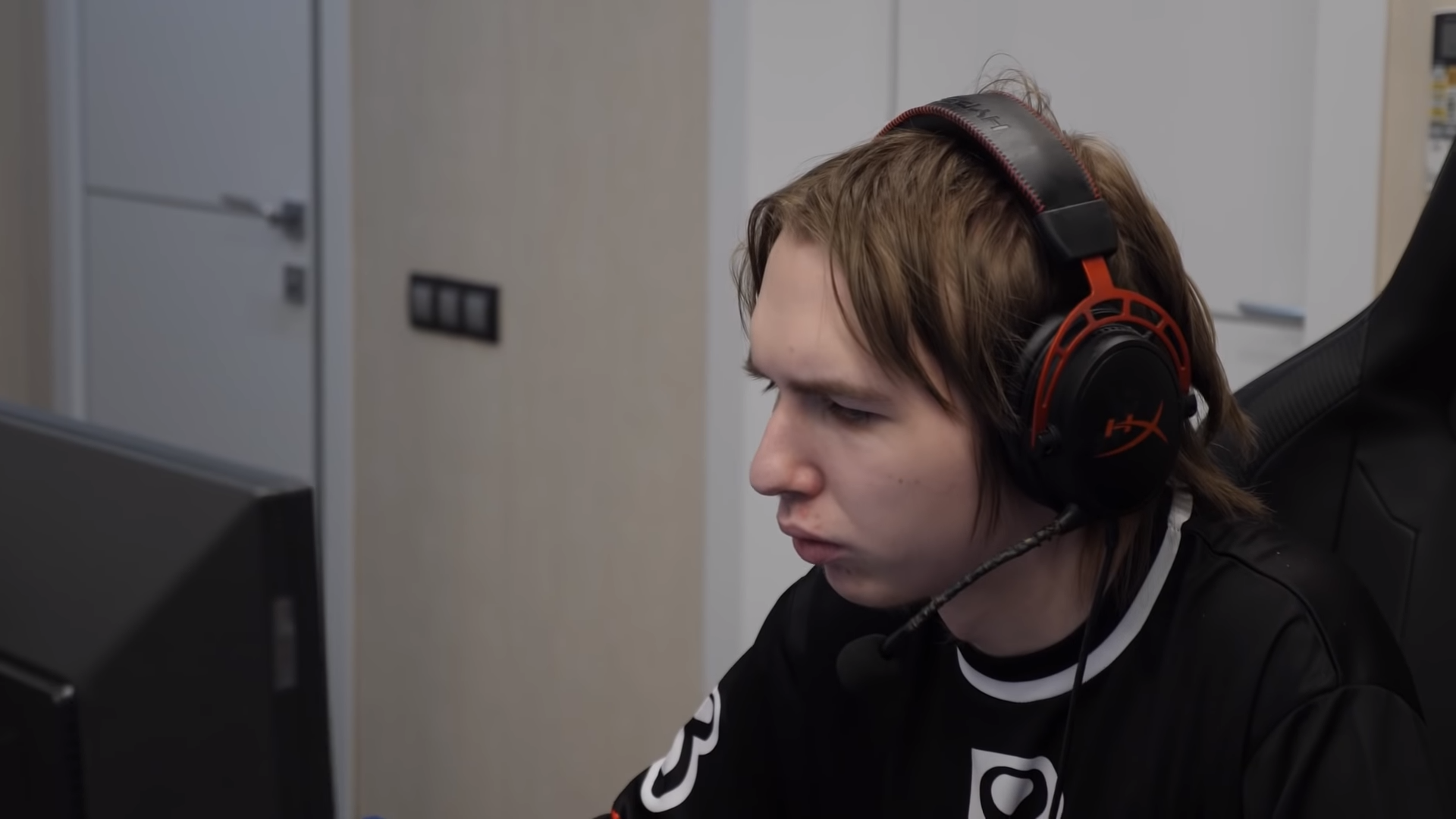 B8 managed to find a replacement in pio65 in a nick of time.

Thankfully for Dendi, they found Belarusian rookie Alexandr ‘pio65’ Zalivako ready and waiting to jump into the vacant spot.

“[LeBron] found pio65, told us that he was available, contacted him and thank God he responded immediately and was ready to come the following day. Pio was already with us at the boot camp the next morning, and now we have a couple of days to prepare.”

With their roster fully assembled for the qualifiers, Dendi is now prepping to make his resurgence back into Dota 2’s top-flight a triumphant one.

“The guys are all excited, we are all fired up, so please cheer for us. It will not be easy, but when was it ever easy?”

The current B8 lineup is as follows:

Moogy is one of the Newbee roster implicated in the match-fixing scandal.