What if CSGO had Fallout's VATS system? - Dexerto
CS:GO

What if CSGO had Fallout’s VATS system?

Counter-Strike: Global Offensive has always demanded raw skill and tactics to come out on top, but infusing Fallout’s V.A.T.S. design could add an interesting dynamic to the game.

The legendary Valve shooter has left its 5v5 formula largely untouched since premiering at the turn of the century, requiring top-tier players to find creativity in other aspects of the game like economy management, map knowledge, and the like.

A community creation has given players a peek into what the game could look like if it integrated the iconic Vault-Tec Assisted Targeting System (VATS), which would give CSGO players an interesting way of finishing off their opponents. 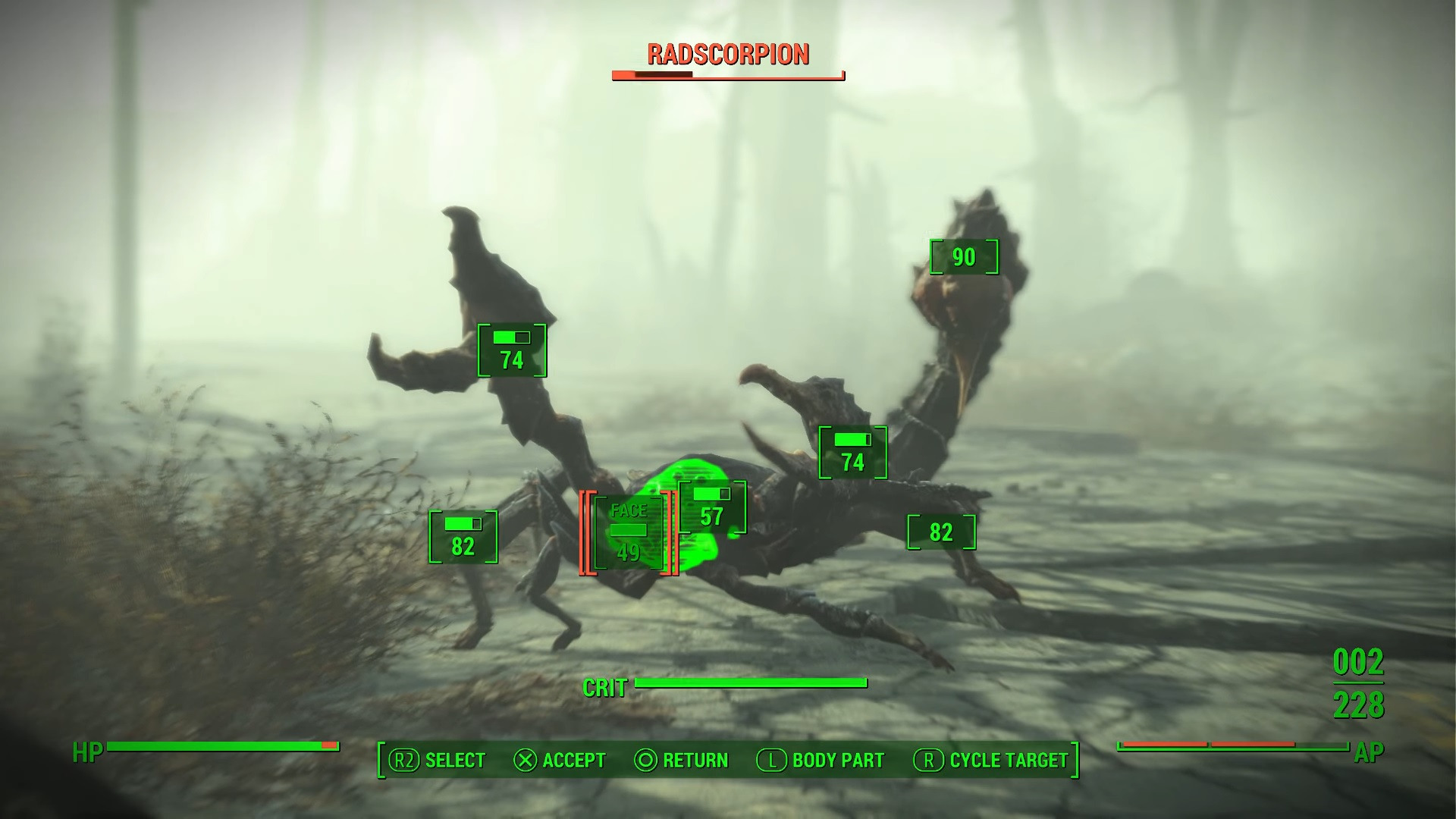 The V.A.T.S. allows for precision strikes on different areas of a foe.

In a Reddit post, user ‘dwhite-’ showed their progress on an edit which shows a T AWPer on Cache looking up Highway toward the A site.

The game’s UI already looks completely different from what CS players are used to, as it leans more to the legendary RPG rather than Valve’s creation.

Once they catch a glimpse of a CT player peeking from Catwalk the AWPer aims down the sniper’s sights – but instead of the normal scope, the game transitions to a more Fallout appropriate style.

In dwhite’s edit, it shows that the Counter-Terrorist is level 27 before the user evidently chose to aim for the head. Moments later, the CT tries to retreat back behind the wall they peeked from, but is instead blasted through the wall.

If CS:GO had V.A.T.S. [WIP Video] from r/GlobalOffensive

The edit wraps up with an authentic appearance of Vault Boy obliterating another Vault Boy in the upper left part of the screen with a notification that the player landed a “Critical Strike on Counter-Terrorist.”

While the edit is brief in its presentation, CSGO fans were loving what dwhite’s been cooking up. The labor of love has taken the creative “about a week” for a full minute of content, and they surmise it will be done with another week’s time.

Though many were reminiscing about 2016’s ‘Nuclear Strike’ by YouTuber ‘westracer’ which follows a similar concept of the Fallout world and CS:GO.

Needless to say, there’s a lot of hype for dwhite’s full project reveal since it looks like it’ll be another entry in the popular CSGO and Fallout dream mashup.